11 Musicians You Should Know From Namibia 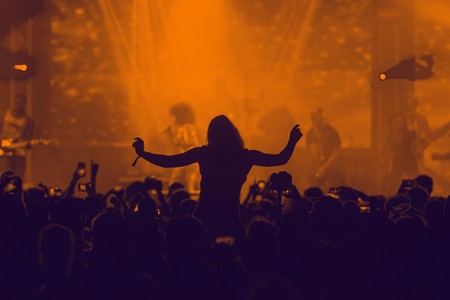 If diversity is the spice of life, then the Namibian music scene is well-seasoned with talented musicians who cover vast and varied genres. Here are a few of the most notable talents; while some are well-established, others are hot on the watch list.

Lazarus Shiimi, or Gazza as he is more popularly know, has become one of the most commercially successful artists in Namibia and mixes Kwaito, dancehall, reggae and hip-hop into his unique sound. He has already released a string of albums, and his lyrics, that often revolve around township life, are popular with young and old alike. Gazza holds over 30 music awards, as well as his own record label.

@monacoloungenam for the win on Sunday night. #LitYearsEve, what a way to close of the year 🙏🏽🙏🏽🙏🏽

With John Legend as one of his muses, the soulful tunes of Jermain Casper have recently been making waves on the Namibian music scene. His R&B-styled music hints at personal obstacles he has had to overcome in his life, and his lyrics pull at the heartstrings, as he sings of unrequited love and raw emotional situations. Edgy sensuality also features on his playlist. As a young, up-and-coming artist, Jermain Casper is one name to remember.

A post shared by Jermain Casper Official (@jermaincasperofficial) on Oct 29, 2017 at 4:20am PDT

Lady May is rated as the most popular female artist in Namibia and she has been nominated for, and won, several Channel O Music Video awards. Her favoured musical genres are Afropop and house, while her unique sound combines Oshiwambo traditional music and Western style pop. Although born in Angola, she has resided in Namibia since 1994 and has made history as the first Namibian to be released in South Africa and played on South African radios.

This man of many talents released his debut album in 2005 to much critical acclaim and writes his own music and lyrics. He has been nominated for a Eurovision music award and sings in both English and Afrikaans. Ludik performs under his own name and as Elvis se seun (Elvis’s son). He is also popular for being rather easy on the eyes.

The Dogg is a kwaito artist hailing from Namibia who enjoys conveying messages about real life through his music. He is an award-winning artist and businessman and has his own record label called Mshasho Productions. He is one of Namibia’s best-selling artists and has performed throughout Africa as well as in England, Canada and France. The Dogg has collaborated with many other successful African musicians and his kwaito/hip-hop style and rough voice have found popular appeal.

Tell me what is your favourite track/song on here. Feeling track and 5 right now

This songwriter and musician began his music career in the jazz genre but soon realised that his heart and soul belonged to old-school rhythm’n’blues. His complex personality and lyrical skills come through strongly in his music and his songs cover personal topics such as relationships, faith, family and societal problems. The honesty and sincerity of his music make it hard to ignore. Another relative newcomer to the Namibian music scene that should be noted.

Born Sonia Aletta Nel in Omaruru, this talented singer, pianist, guitarist and composer grew up in Windhoek before moving to South Africa to complete her tertiary studies. Her musical style includes elements of folk, pop, R&B, classical and country. Four of her albums have reached platinum status in South Africa and she has also released an album in the United States.

Labelled as an artist to watch in 2017, this young singer’s style is difficult to define and has a jazzy, soulful African sound that he melds easily with the hip-hop genre. He grew up with a lot of jazz and African music surrounding him and says he only developed his rapping and hip-hop skills later in life.

A great ability to tell stories and socially conscious lyrics are the musical ingredients that make Sunny Boy a well-known name in Namibia. He performs a brand of music known as hika, an intriguing fusion of hip-hop and kwaito, and had his first hit single in 2005. He has had music in his blood since a young age and once toured as a back-up artist with Gazaa and The Dogg. 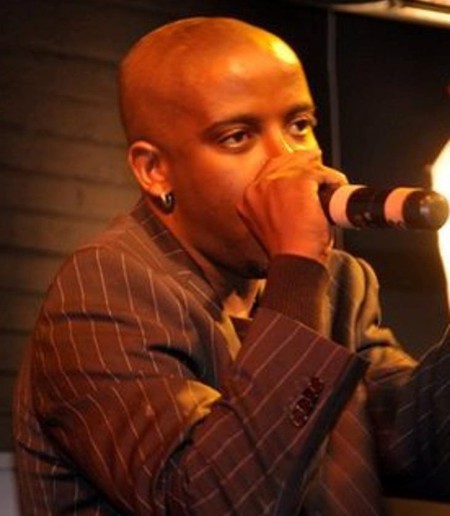 Stanzo is a young rapper, director, visual artist and producer. He only released his first official single in 2016 but has already garnered himself a strong and growing fan base. He says music has been part of his life since a young age and all his songs relate to his own personal life experiences. Stanzo has twice worked with popular South African artist Cassper Nyovest, and has his eye on breaking into the visual albums field in Namibia.

Jericho is a multiple Namibia Annual Music Awards winner and a hip-hop musician who has already been around for a number of years. He says that through his music he aims to uplift those feeling down and out, and has recently been on his own journey of soul-searching and self-exploration. He has worked with many African artists and also delved into short films.