How Mia Couto Put Mozambican Literature On The Map 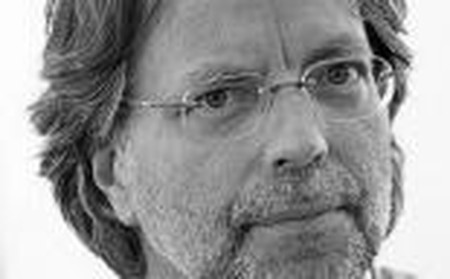 Born in Mozambique, Mia Couto is one of the leading authors of Portuguese-speaking Africa. His works have been widely published and translated in over 22 countries. 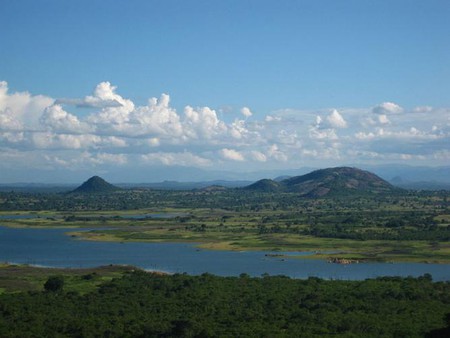 Born Antonio Emilio Leite Couto in 1955, in the city of Beira, the second largest city in Mozambique, Couto attended the University of Lourenço Marques in 1971 to study Medicine. However, following the independence of Mozambique from the ruling Portuguese dictatorship in 1975, he suspended his course to focus on a career in journalism, becoming the editor of a number of newspapers and magazines. He began to publish his short stories while resuming his biology course in the 1980s. His first published works include a collection of poetry, Raiz do Orvalho (Root of Dew, 1983) and a short story collection Vozes anoitecidas (Voices Made Night, 1986). 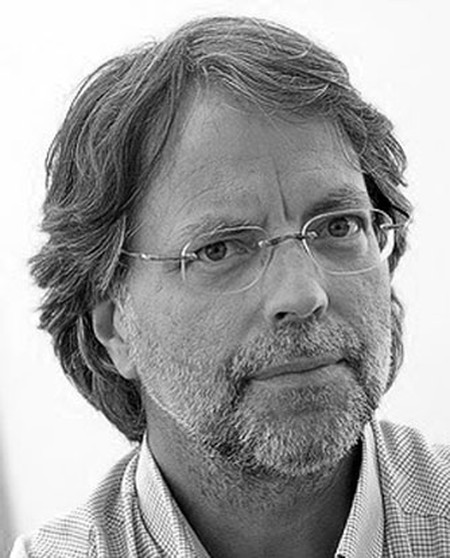 The war of independence and the devastating impact on the Mozambique population informs much of his work. Couto released his debut novel Sleepwalking Land (Terra Sonâmbula) in 1992, to wide acclaim. Set against the backdrop of civil war, the novel concerns the story of an old man and a young boy, who seek refuge in a burnt-out bus shelter, stumbling across the notebooks of one of the dead passengers. Playing with traditional structure and narrative conventions, the novel changes from a realist narrative to a fantastical story, with the tale of the old man and young boy framing the magical narrative of the deceased young man. The international jury at the Zimbabwe International Book Fair called his first novel ‘one of the best 12 African books of the 20th century.’ Linguistically innovative, Couto’s novels often feature fragmentary narratives with macabre, folkloric and dream-like elements combined with a rich Swahili oral tradition. His fantastical literary style is strongly influenced by the magical realist fiction of Latin America, and the Brazilian writers Guimarães Rosa, and Jorge Amado.

His 1996 novel, Under the Frangipani is a wholly original and unconventional detective story about a bizarre crime set in an abandoned Portuguese slave fort. Couto’s innovative use of language merges Portuguese with an African sensibility, neologisms and regional ethnic dialects to represent the diversity of Mozambican identity. Likewise, the innovative, playful structure of The Last Flight of the Flamingo uses letters, eye-witness accounts and tape interviews to show an event from multiple perspectives. The novel deals with the mystery of five U.N Peacekeepers who are killed in a series of explosions, and was adapted to an eponymous film, directed by João Ribeiro. In 2007, Couto won the Latin Union Award of Romantic Languages – the first African author to receive the prestigious award – and in 2013 he won the Camões Prize. Couto is now working as a biologist; his most recent publication is Confessions of a Lioness.