Why Visiting Casablanca Should Be Added to Your Bucket List 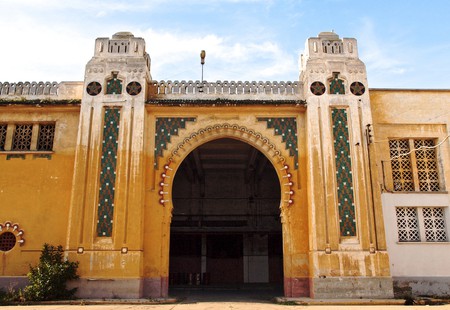 An abattoir in Casablanca | © Sandra Cohen-Rose and Colin Rose / Flickr

Casablanca is often overlooked by visitors to Morocco, with preference given to imperial cities like Marrakech and Fes, well-known beach resorts such as Agadir and Tangier, and hiking destinations throughout the country’s diverse mountain ranges. There are, however, plenty of reasons to stop by Morocco’s biggest city for a few days.

Feast Your Eyes on One of Morocco’s Most Beautiful Mosques

Casablanca boasts the largest mosque in Morocco and one of the most spectacular mosques in the world: the striking Hassan II Mosque. With interiors that are as stunning as the exteriors, it’s one of the city’s major tourist attractions as well as an important place of Islamic worship. Constructed in the 1990s, only the best materials were used. Master artisans were also employed from all around the country to produce exquisite details. You’ll see fine carvings in both wood and plaster, colourful tiling and more. 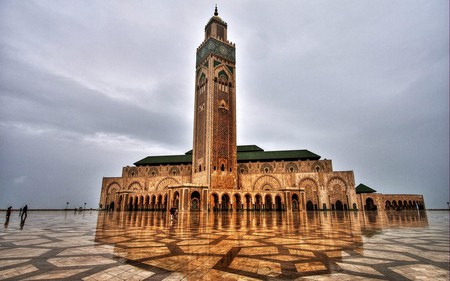 Casablanca holds the most Art Deco architecture of all of Morocco’s cities. It gives the city more of a fresh and modern feel, in contrast to other major destinations that ooze history and traditions. The Art Deco buildings are a reminder of the French colonial period in the city. Indeed, the architecture of Casablanca is somewhat unique, with buildings that contain a blend of traditional Moroccan designs with the style that was in fashion in 20th century Europe. The style became known as Mauresque. Several elegant buildings have been restored to their former glory and renovated into hotels and restaurants. There are several grand buildings around Place Mohammed V, including the Grande Poste and the courthouse, and the Mers Sultan area has numerous lovely buildings. 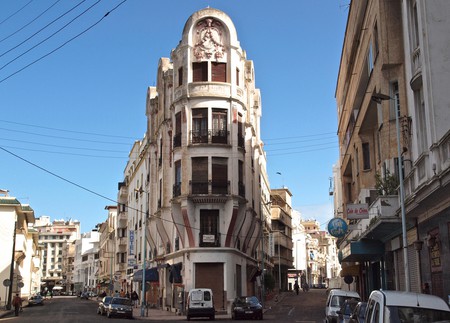 Artists are creating more and more spaces to showcase their works, as well as museums and galleries that exhibit a range of pieces from different artists. Villa des Arts is a top place for fans of contemporary art. The lesser-known Musee Abderrahman Slaoui has interesting collections, and L’Atelier 21 also showcases modern pieces by Moroccan artists. Perhaps the most unusual of Casablanca’s art galleries is the Transcultural Slaughterhouse, an art space within a former abattoir. Others include Loft Art Gallery and Gallerie 38, and there’s also plenty of street art to admire as you wander around the city’s streets. 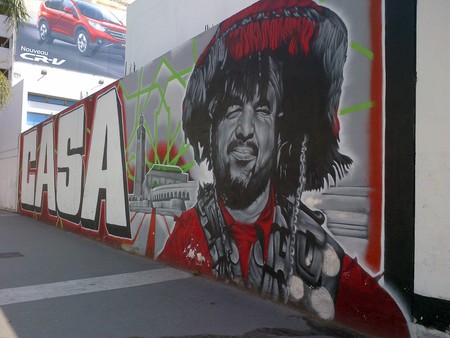 Stroll Along the Lively Corniche

The Corniche is a popular place with locals and tourists alike. Stretching along the coast, it was once one of the most glamorous parts of the city. Although many of the buildings are now past their prime, you’ll still find a good selection of hotels and restaurants. Of course, the main reason for many to stroll along the promenade is to enjoy the seaside views. The Corniche is also within easy reach of public beaches, perfect for relaxing and watching the world go by. 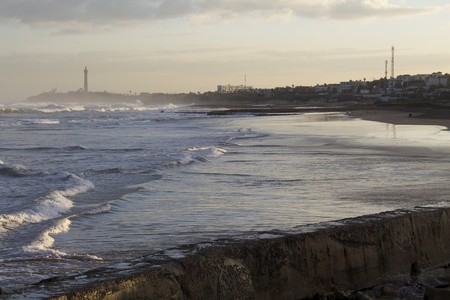 The award-winning Morocco Mall is one of the biggest shopping centres in Africa. The gleaming silver structure overlooks the coast, with its futuristic style screaming for attention. Restaurants serve an array of global cuisines as well as traditional Moroccan favourites. You’ll find big brands such as Dior, Armani, Fendi, Diesel, Karen Millen, Louis Vuitton, Zara and Ralph Lauren among the diverse stores. A large pool and fountain can be found to the rear of the mall, while fans of the ocean deep will be delighted by the numerous creatures housed within the large aquarium. 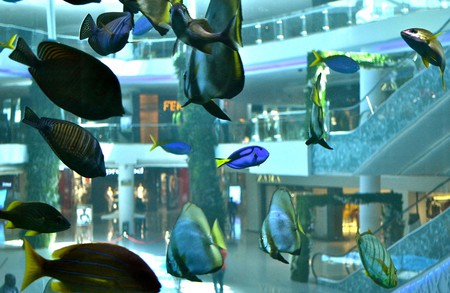 Casablanca is home to many restaurants, making it easy to find the perfect destination for a leisurely lunch date, a relaxed brunch or a tasty evening meal. Come evening time, you’ll find everything from casual eateries to up-market gourmet restaurants. The city’s diversity is reflected in the wide array of cuisines available. As well as traditional Moroccan dishes, and meals that reflect the nation’s French and Spanish legacies, you’ll find food from places like Italy, China, Lebanon and Japan. Vegetarian options are fairly easy to find and fresh seafood is plentiful. 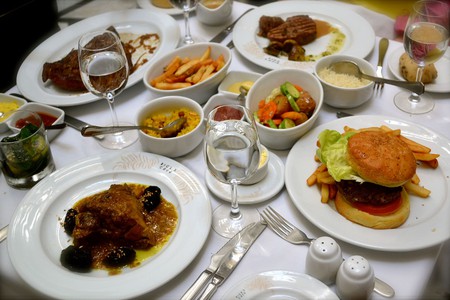 A delicious spread at a Casablanca restaurant | © Shawna Tregunna / Flickr

Have Fun at Nighttime in Bars and Clubs

In an Islamic nation like Morocco, drinking isn’t generally such a popular activity. While bars and clubs are normally only found in the most touristy parts of the country, Casablanca is an exception to the rule. Stylish and swanky cocktail bars attract a glamorous set. If you’re into live music you won’t be disappointed, with jazz bars, piano bars, live bands and so on. One of the city’s liveliest nightclubs is Cabaret Embassy, where the sounds of chaabi (Moroccan pop music) pulse through the air and dancers take to the stage to help get the party rocking. 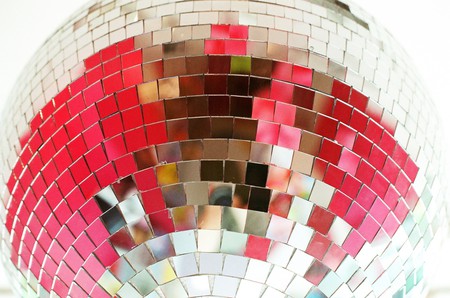