Why Are There Hidden Christian Communities in Morocco? 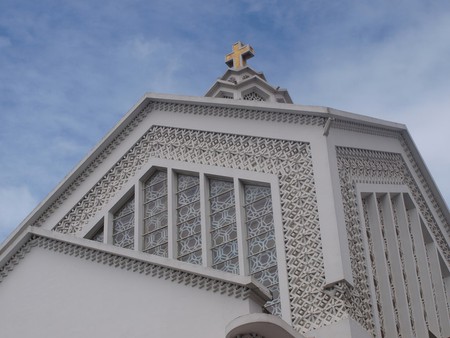 While Morocco’s Constitution provides freedoms to worship and to meet with others for the purposes of worship, the situation isn’t so straightforward in practice. Several aspects work against Moroccans who wish to follow a different faith. Learn more about the secret communities of Christians in Morocco.

Introduction of Christianity to Morocco

Christianity first entered Morocco during the Roman era. After Islam came to the country, the numbers of Christians fell. During the French, Spanish, Portuguese, and British colonial periods, the numbers of foreign Christians in Morocco increased and many colonial groups established churches in the nation. 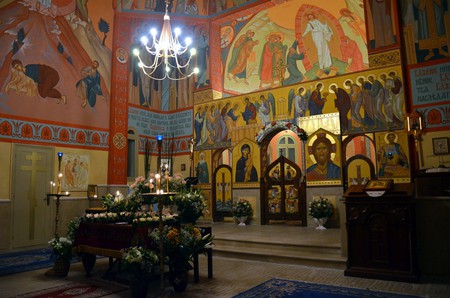 Inside a church in Rabat | © Rabat Fr Maxim Massalitin / Flickr

Importance of Islam in Morocco

Much of Morocco’s cultural identity is interwoven with Islamic beliefs. The official language in Morocco is Arabic, the language of Islam and a language that uses many religious phrases for day-to-day life. With the exception of Moroccan-born Jews, all Moroccans are considered to be Muslim.

Although there are relatively few Jews in Morocco today, the country has a long Jewish heritage. For this reason, Jewish communities are tolerated in Morocco and there are instances, such as legal matters, when Jewish citizens are dealt with outside of the usual Islamic framework. The Christian faith, however, is seen as being foreign to Morocco.

Laws that prevent conversions from Islam

Several of Morocco’s penal codes act to deter Moroccans from leaving Islam and converting to Christianity or any other belief system. For example, it is illegal to have a copy of the Bible written in Arabic. Moroccans are not allowed to enter churches in the nation; they can only be used by expats and foreign visitors. There was a recent case of a Marrakeshi couple who were arrested for going into a church; police stated that they were arrested on suspicion of having changed their religion to Christianity, though they were released without charge shortly after the arrest. It is forbidden for anyone to try and encourage a Moroccan to leave Islam. There was a high-profile case in 2010 of Christian missionaries being made to leave the country. If found guilty of an offence of trying to tempt people to Christianity, people can face a jail sentence of up to three years.

Some Islamic nations enforce the death penalty on people who leave the faith. While Morocco does not have the death penalty for apostasy (the renunciation of a religion), when it comes to Islam, a religious decree was issued in 2013 by the Supreme Council of Religious Scholars (based in Saudi Arabia) stating that Moroccan apostates should be sentenced to death. This has never been, and is unlikely to be, implemented, though. 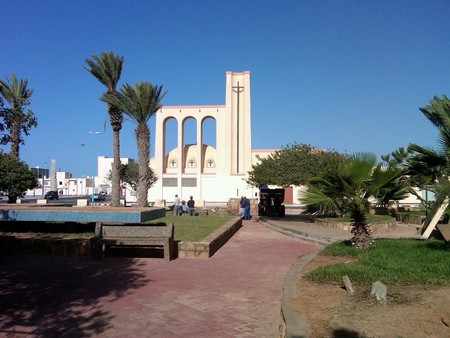 A Moroccan man can, if he chooses, marry a Jewish or Christian woman. The reverse, however, is not true; a man of any faith other than Islam that wants to marry a Moroccan woman must first convert to Islam. Under Islam, the faith of a child follows that of the father, and so these provisions are to ensure that any children born with Moroccan parentage will be born into Islam. Moroccan children can only be given names that appear on an approved list; there are, naturally, no Christian names.

In a society where more than 90% of the population identify as being religious, those who leave Islam risk ruining relationships with family, friends, and colleagues. Sometimes, rifts caused by religious differences can be irreconcilable. Many converts are, therefore, reluctant to tell people of their decisions. Converts who have spoken out have told of having been spat at in the streets, harassed, ignored, verbally abused, and, in extreme cases, assaulted. They have also reported having religious texts and reading materials confiscated.

In the current social climate in Morocco, openly celebrating a Christian holiday or festival, establishing a Christian group, or even praying openly would be problematic.

Reports indicate that there is a growing number of Moroccans converting to Christianity. Agadir and Marrakech, in particular, have fairly significant Christian populations. Due to restrictions on entering churches and the personal ramifications of being known to be a Christian, Moroccan Christians commonly worship privately or at clandestine meetings in nondescript buildings, usually a private home. Small groups may come together in apartments to pray, sing hymns, study the Bible, and discuss various religious and social matters. There is often a reluctance to worship alongside non-Moroccans for fear of causing trouble for the other person; if the authorities believe that associated individuals encouraged the conversion, they can be prosecuted. 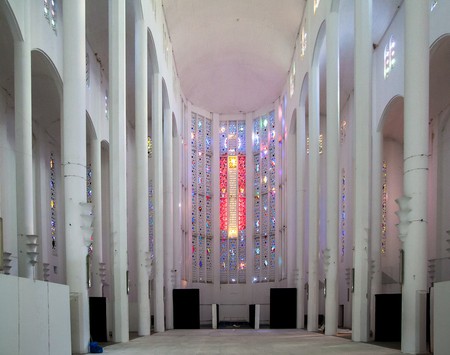 In the past, police regularly raided places that were thought to be secret places of worship for Moroccan Christians. This is less common today. Groups of Christians in Morocco are starting to hold discussions regarding their religious freedom with the National Council of Human Rights. Maybe one day, Moroccan Christians will no longer need to hide in small apartments with crucifixes and crosses hanging above a makeshift altar, and instead will be able to attend church services openly, without fear of legal or social backlashes.