What Does the Moroccan Expression "b'Saha" Mean? 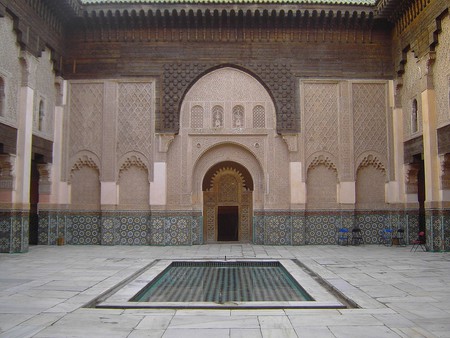 In North Africa, it’s not unusual to hear people exclaim the word b’Saha when others participate in activities like bathing, eating, and shopping. This well-meaning expression, translating roughly to “may that action bring good health,” is usually accompanied by a warm smile and reveals a connection between health, hygiene, nutrition, and, surprisingly, new possessions.

The unknown history of the expression

Like many other words in Darija, or Maghrebi Arabic (“Maghrebi” being the adjective for the region of Maghreb which is Morocco, Algeria, Tunisia, and Libya), the origins of b’Saha are unclear. Darija is considered a spoken dialect, having no written system and thus no documentation of its development. In fact, because Darija is not always thought of as a language even by many of its native speakers, little is written about it all. This lack of grammatical rules has resulted in the creative use of the dialect by natives. Though the phrase in question does resemble the Classical Arabic word الصحة (alsihah, meaning “health,” sometimes used for “thank you”), there is no certain link between the two. The history of how b’Saha became such a frequently used expression in Northern Africa is a mystery. 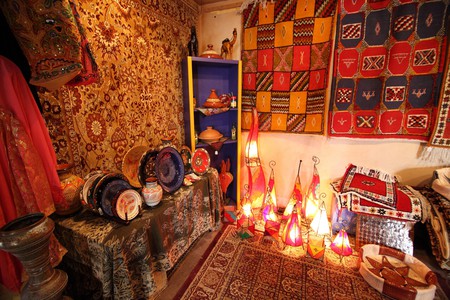 Associations between health and religion

The focus on good health, and the actions that help achieve it, is linked to Islam, which is the state religion throughout all of Maghreb and therefore heavily influences the culture. According to Islam, bathing is required before each prayer as there are specific hygienic guidelines in Islamic texts, from the face to the derrière. This is likely due to the essential Islamic belief that the condition of the body is directly related to the condition of one’s spirit—a clean, healthy body is a clean, healthy soul.

Because health not only pertains to bathing but to eating as well, b’Saha is a great word to say to someone who is eating a nutritious meal. While associating mealtime with health is not unique to Maghrebi culture, most Maghrebis abide by a halal (“permitted,” according to the Qur’an) diet because it’s widely believed that the condition of the body is directly related to the condition of the soul. Haram (“forbidden,” according to the Qur’an) items like alcohol and pork are generally tough to find.

The expression in Moroccan culture

In Morocco, the relationship between the value of health and Islam is so close that it is not unheard of for a doctor to faithfully advise a patient to pray. Interestingly, making a trip to the doctor does not merit b’Saha, but instead Allah ychafik (“may God bless you”). The response to b’Saha is “la tik saha,” or “may your health be increased.” 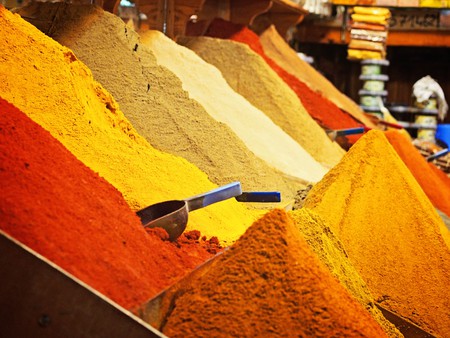 Spices at the souk | © Will Kirby/Flickr

There is also the interesting connection between shopping and health, made evident after almost any purchase when a salesman wishes a customer b’Saha. Buying something should be done only out of necessity and in moderation, according to Islam. In Morocco, repairing items is more common than replacing them, because it is widely believed that all things, including shopping, should be done in moderation. If an item is purchased out of need, b’Saha may be used to mean, “may your health be improved.” 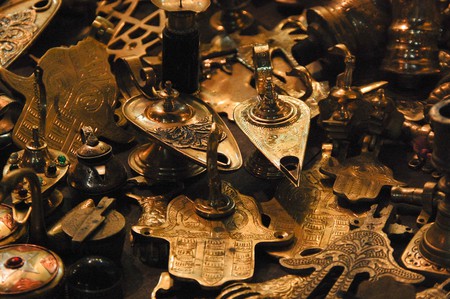 There are more times b’Saha is appropriate. For example, upon exercising or during moments when someone is very happy, the expression can be a congratulatory phrase. The word can encourage someone who is happy from a recent purchase, suggesting that emotional health is equally important. In a sense, b’Saha is like the French santé (meaning “cheers,” or, literally, “health”), just without the alcohol.