Top Free Things to Do in Agadir 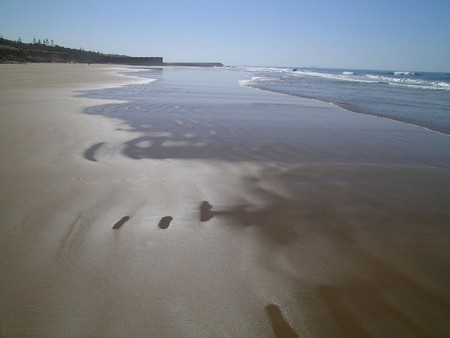 One of Morocco’s most popular seaside resorts, Agadir is a year-round destination. While the summers draw large crowds, eager to soak up as much sun as possible on the sandy shores, the cooler winter temperatures are ideal for exploring the surrounding areas, hiking, and taking long walks along the coast. You don’t need a huge budget to enjoy the beach life; here are some of the best free things to enjoy in Agadir.

The long, sandy beach is one of the main reasons for many people to choose Agadir for their summer vacation. Indeed, it’s one of the most popular beaches in Morocco. Although sun beds and umbrellas are available to rent, laying your towel out on the sands and relaxing in the sunshine costs absolutely nothing. The long beach wall is also a pleasant place to sit, dangling your legs over, if you’re not keen on getting sand in between your toes. Take a refreshing dip in the ocean and soak up the beach vibe. 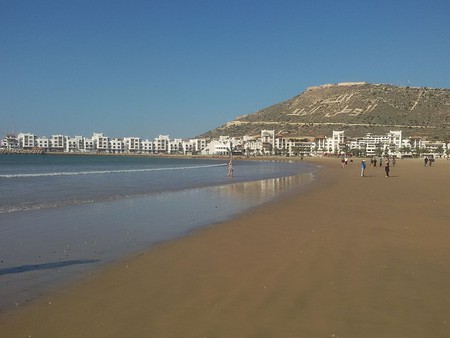 Strolling along the corniche

With nice ocean vistas, views of Agadir Hill, and a lively ambience, walking along Agadir’s cornice is not only pleasant but it’s also free. Take a seat on the beach wall for a spot of people-watching and watch the large Ferris wheel going round and round. It’s an especially nice way to pass an evening. 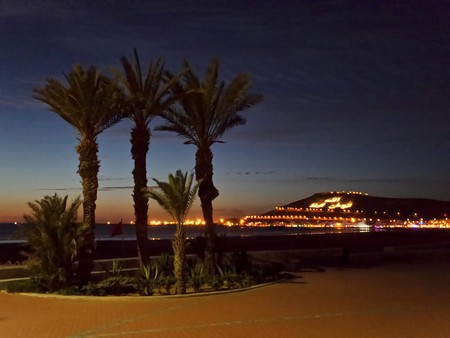 Browsing in Souk el Had

While there are plenty of delights to tempt you to part with some of your dirhams, simply wandering around the large Souk el Had doesn’t cost a thing. Several numbered gates lead into the large shopping area, and you can peruse a wide range of day-to-day items in addition to fresh produce, souvenirs, and clothing. It’s a top place to watch how locals shop and sell. 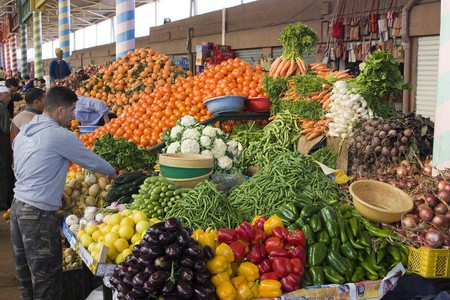 Admiring the craftsmanship in Artisan Ensemble

Artisan Ensemble is a relatively hassle-free place to see a range of traditional Moroccan items. Showcasing detailed works, including rugs, ceramics, wood carvings, tile work, pieces of art, and metal wares, you will also have the opportunity to learn more about how the items are made. The Artisan Ensemble seeks to preserve artisan traditions and techniques, and you can watch in fascination as craftspeople produce beautiful wares.

While the prices in establishments around Agadir Marina can be a little on the high side, there’s no charge to walk around the small marina and admire the views. Small boats bob on the waters and you may even spot a handful of luxury craft. Well laid-out and organised, the marina also provides nice views of the hill, complete with its Arabic words engraved on its face. 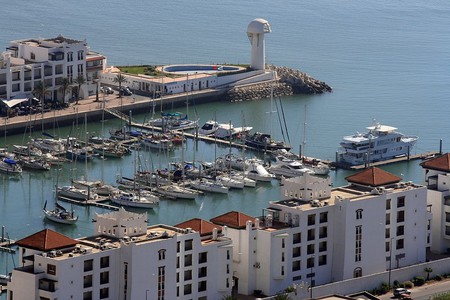 Snapping pictures of the city’s mosques

After being devastated by an earthquake in 1960, Agadir is somewhat lacking when it comes to historic and cultural sites. Visitors who are interested in religious and spiritual architecture, however, should definitely pay a visit to some of the city’s mosques. While non-Muslim visitors aren’t permitted inside the places of worship, they are still interesting to see from the outside. Mosque Loubnan and Mohamed V Mosque are among the most impressive. 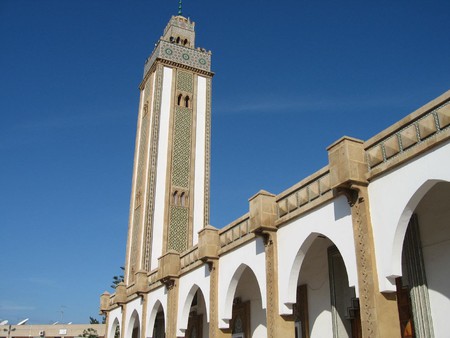 Soaking up the views from Agadir Oufella

The crumbling walls and foundations of the old kasbah perched on top of Agadir Hill are all that remain of the Agadir of old. Exploring the site, known as Agadir Oufella, probably won’t take more than 15 minutes or so, but it’s worth it for the sense of decaying history. Even more impressive, however, are the stunning views that the lofty location offers of the city, marina, and ocean. 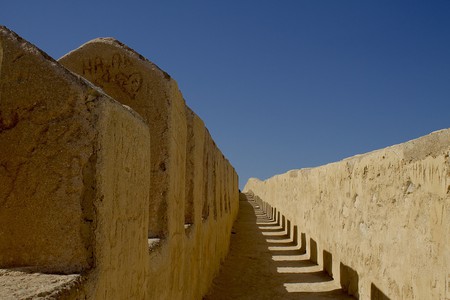 A fairly small park in Agadir, Vallee des Oiseaux is especially popular with holiday-making families. With no admission fee, it’s a cost-effective way to pass a few hours. It’s a nice place to see an assortment of birds, as well as several other small creatures such as monkeys, deer, and goats. There are shaded seating areas throughout the grounds where you can relax for a while in the foliage.

Many of Morocco’s top surfing spots are within easy reach of Agadir, with the city itself having several popular breaks. Watch in awe as experienced surfers seem to effortlessly master the pounding waves. If you have your own board it’s also free for you to feel the excitement of riding the crests. 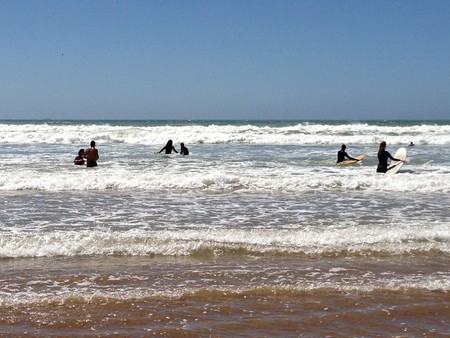 Surfing at Taghazout Beach, near Agadir | © Heather Cowper / Heather on her Travels
Give us feedback