The World's Oldest Library is in Fez 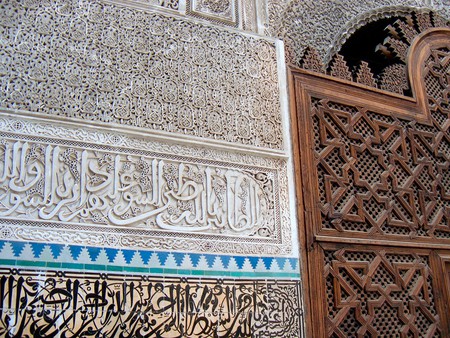 Fez is the imperial city of Morocco and was once the capital, where many sultans reigned over the kingdom. This incredible city has a rich and vibrant history, from the oldest tanneries in the world, to the world’s oldest library in Al-Qarawiyyin Mosque.

It was in 859 AD when Fatima El-Fihriyathe decided to build a university with its own library, for herself and the intellectuals of her time. The university is only 30 years younger than the city of Fez, and was built at the same time as algebra was emerging. 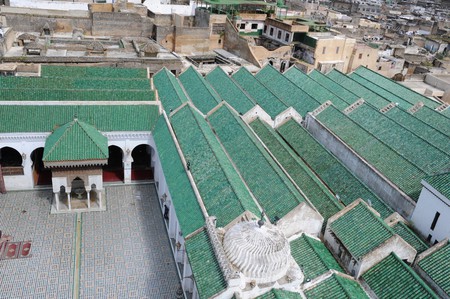 It was recently renovated, and over 4000 books were released to the public, including a 9th-century Quran and a 10th-century account of Prophet Muhammad’s life. In charge of the restoration is Aziza Chaouni and her dream-team. The tasks they had were incredibly hard, such as rebuilding the library’s foundations, installing a new sewage system, and re-tiling the spectacular green roof. They also made several modern improvements to help maintain the building intact, like installing air conditioning, solar panels, digital locks and even a small café to relax. 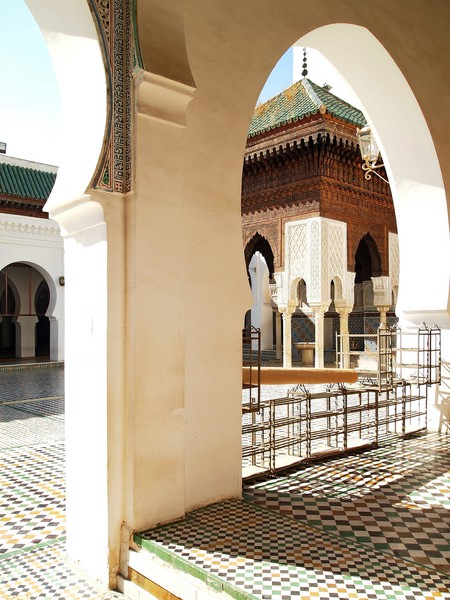 High-profile scholars traveled from all over the world to be able to study at this university, which is tucked away within the narrow walls of the Fez medina. In ancient times, Al-Qarawiyyin University played a crucial role in the exchange of culture and knowledge between Muslims and Europeans. Some of the most popular personalities to attend the university were Maimonides, Abd el-Krim El-Khattabi and Leo Africanus. 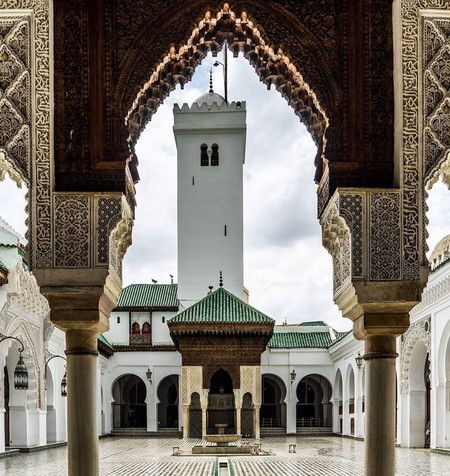 The inside of Al-Qarawiyyin University | © Abdel Hassouni / WikiCommons

Today, it is no longer a working university but a holy mosque instead, where many Muslims traveling to Morocco choose to stop at. It features beautiful Andalusian carved wood—as it was inspired by La Mezquita de Córdoba—stunning marble fountains in the center, and an open rooftop that lets the sun shine in.

It has been over 1200 years since Al-Qarawiyyin was first built, and it is definitely a must-see when visiting Fez, due to the impressive hand-made artwork and endless history this university holds.