The Top 10 Things To See And Do In Rabat, Morocco

Rabat is the enchanting and welcoming capital city of Morocco, with a long and rich history. Read on to discover the array of activities and sights Rabat has to offer tourists. 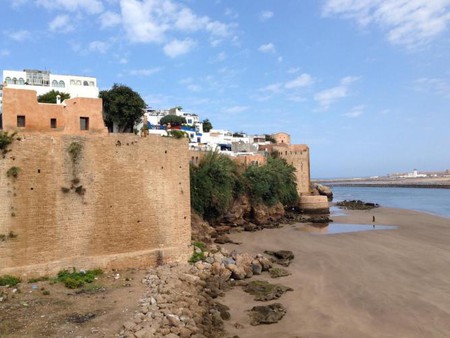 A medieval fortified city buried in the heart of Rabat, Chellah stands as the remains of a pre-Islamic city which was abandoned in 1154 and then built upon by a Merenid Sultan. It is an atmospheric place, full of history and charm. Abandoned buildings and overgrown plants are intertwined with colorful, immaculately maintained flowers and fauna as well as public pathways. This allows visitors to explore the Roman and Islamic ruins, from a bathing pool to a madrasa. 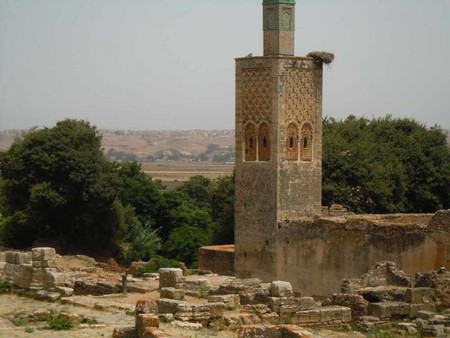 Embark on what promises to be one of the most interesting lounge bar experiences of your life in this one-of-a-kind premier boat bar. Located on the river mouth, below the stunning Kasbah of the Udayas, the enchanting Le Dhow is set in what appears to be a replica of an old Moroccan merchant vessel. It is a characterful bar indeed. Complete with wooden fixtures and an elegant interior, the bar lets guests relax on the boat and enjoy the best of French cuisine. It serves everything from veal to steak. Not only can you sample fantastic dishes, you can drink coffee on the sun deck, or hang out in the lounge for evening concerts. This is an ideal alternative to those four-walled bars of the city center.

At first sight, it appears as though this tower fell and split in half. However it was never actually completed. Started by the Almohads, Hassan Tower was intended to be the minaret for what the ruler, Yacoub al-Mansour, intended to be a majestic mosque. The beautiful and intricate designs on the tower, as well as the open and intriguing surroundings make it a a must-see. Just opposite lies a beautiful tomb of King Mohammad V and his two sons. The tomb is open to even non-Muslims. Visitors will be entranced by the gold-leaf ceiling and captivating carvings that lie inside the plain white building. 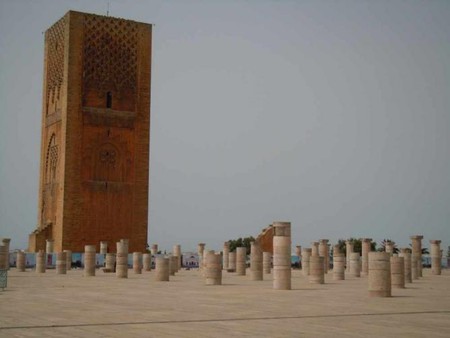 Occupying the oldest part of Rabat, Kasbah des Oudaias lies as the original site of the city, complete with stunning river and ocean views. Now a predominantly residential area, it is a peaceful and beautiful place to wander around the narrow, white-washed streets, some painted a refreshing blue. Enter through the original grand door of the city and explore the dainty and characterful streets to get an insight into historical life in Rabat.

The Andalusian gardens, also home to the Palace Museum which showcases fascinating exhibits demonstrating Moroccan art and culture, are a must-visit in Rabat. The beautiful gardens were built by the French in the 20th century, and have traditional Andalusian flowers and shrubs, complete with orange, lemon and banana trees. A refreshing and relaxing retreat away from the crowds, this tranquil oasis allows visitors to wander and admire the nature.

A relatively new zoo, opened in 2012, Rabat Zoo invites visitors to explore all the continents of the world in simulated mountain, desert, savannah and rainforest habitats. Visitors can admire more than 130 species of animals. There is everything from giraffes to reptiles in this spacious zoo with a friendly and relaxing atmosphere. It’s an impressive find in the middle of a capital city and an activity which is sure to fill up at least half a day. 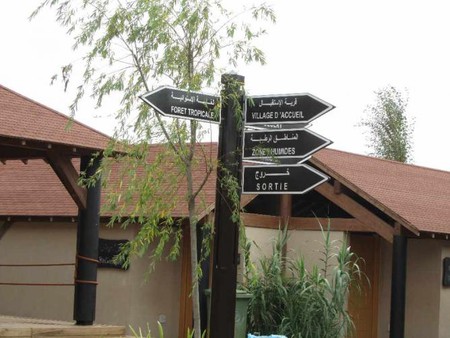 Almost every big city in Morocco has a palace ready for the arrival of the King as a guest. However, the Palace in Rabat is King Hassan II’s official residence, and was built upon the ruins of an 18th-century palace. Home to many government offices, as well as quarters for the Royal Family, it is an important city building. While visitors cannot enter the main grounds, admiring the palace from the central pathway is still special. 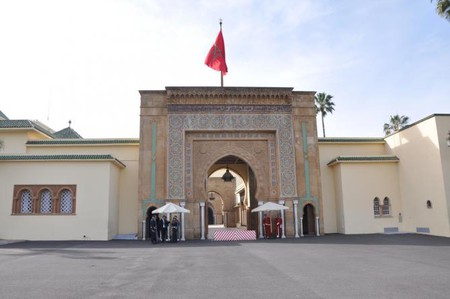 A visit to the beach is a tranquil escape from the hustle and bustle of the city. Rabat itself has beautiful beaches, but the best recommendation would be to head to Kenitra, a town very close to Rabat by train, and one famous for its surfing. For lovers of water sports, this is a perfect day, or even half day out of Rabat. For those simply wanting to breathe in the fresh seaside air and walk on the sand, the beach right on the edge of the white-washed city of Rabat is a perfect, relaxing option.

The old medina is something that cannot be missed from any list of things to do in a Moroccan town or city. It is by far the best place to get traditional Moroccan souvenirs, and really experience the heart of the city. Here you can haggle for the best prices and take in the sights, sounds and scents. Thankfully, Rabat is a much calmer and easy going city in comparison to cities such as Marrakech and Casablanca. This makes the old medina less chaotic and slightly more accessible. It allows visitors to experience the true Morocco in a more relaxed fashion, with wider streets and a less bustling environment. 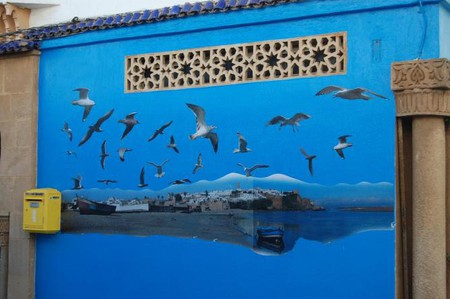