The Top 10 Things To See And Do In Agadir, Morocco 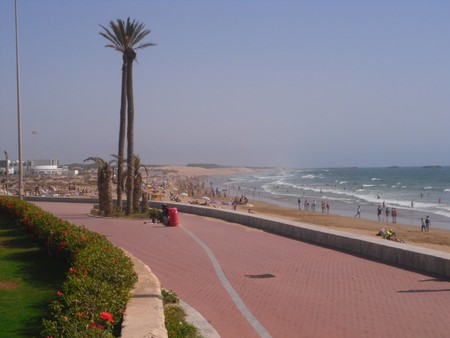 Agadir sits by the Atlantic Ocean on Morocco’s southern coast. Virtually destroyed and then rebuilt following an earthquake in 1960, it is the most modern of the country’s cities, but still retains a sense of its past. We list the top 10 things to see and do here. 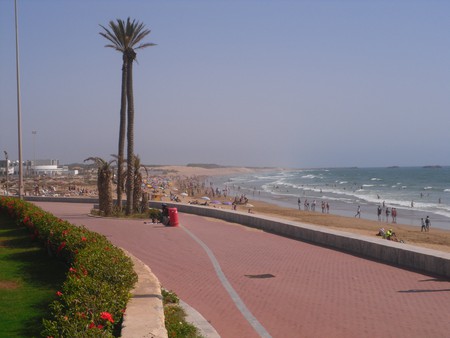 Hike To The Kasbah

Perched atop a hill in the city’s oldest district is the Kasbah, a set of fortifications built in 1541. In spite of its age, the Kasbah was one of the few buildings not to be leveled by the earthquake. Nowadays there are two main reasons for hiking up to it: firstly, it’s an impressive example of medieval Arabic architecture and secondly, the view it affords over the rest of the city is awesome. 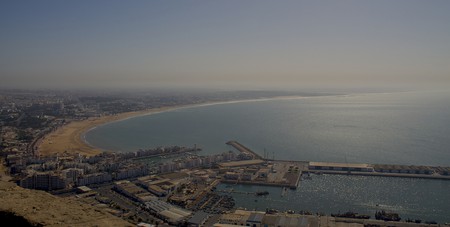 Agadir from the Kasbah | © Davide Palmisano/Flicker

Agadir is renowned for its beautiful stretch of sand. Unlike the beach at nearby Essaouira, which is battered by Atlantic winds pretty much all year round, Agadir’s is tranquil and inviting. It is also, clean and well-maintained, and there are lifeguards on patrol during the peak summer months. 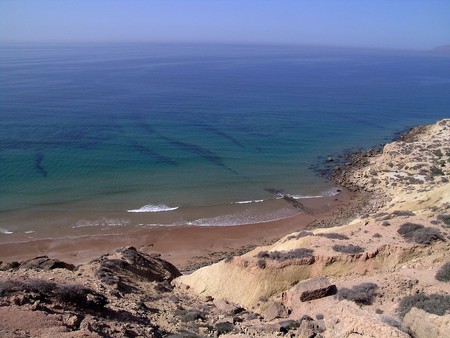 Relax In A Hammam

Though by no means exclusive to Morocco, the hammam plays a distinctively pivotal role in Moroccan culture. Yes, it’s a place to wash, but it’s also a place where people of all different backgrounds can come together and socialize. Agadir has a handful, with the Argan Palace being the place to go if you fancy being properly pampered. 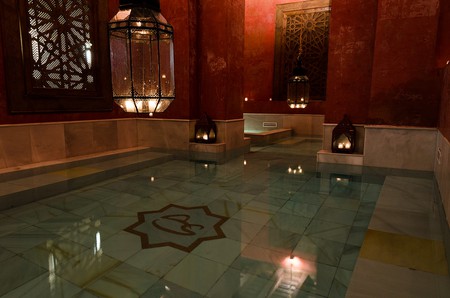 Les Blancs is a great spot to eat or just have a drink. Unsurprisingly, fresh seafood features heavily on the Spanish-influenced menu but there are plenty of options for vegetarians too. The wine list is extensive, the staff are friendly and knowledgeable and the prices, considering the location and the quality of the food, are extremely reasonable. 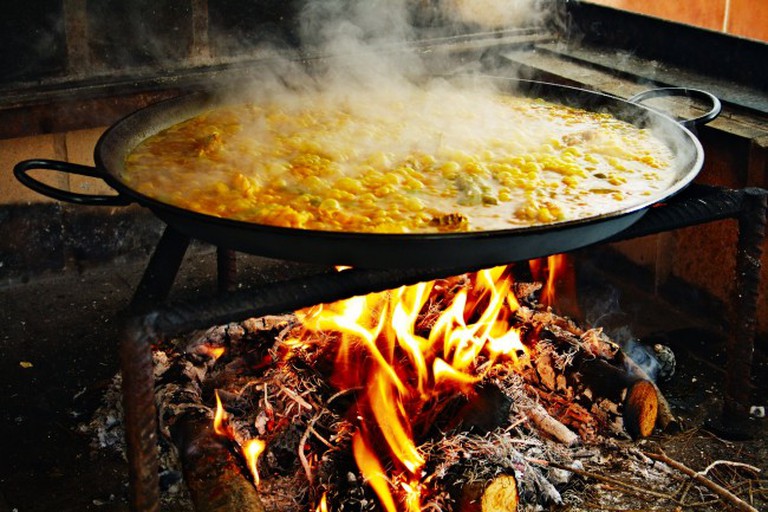 Shop In The Souk El Had d’Agadir

Souks are an integral aspect of Moroccan culture. Agadir’s Souk El Had is where many of the city’s residents do their shopping. Even if you’re not one for souvenir buying, the atmosphere here alone makes the trip worthwhile. It’s a total sensory immersion, and a wonderful place in which to get lost for a while. 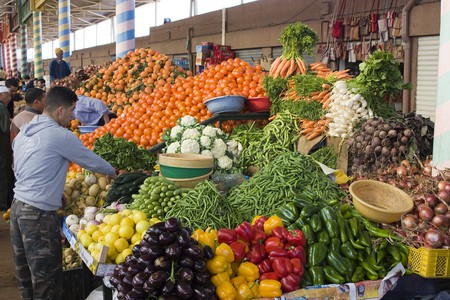 The Memoire d’Agadir is a small museum situated a few streets behind the beach, in a peaceful garden filled with palms and cacti. There are no high-tech, interactive exhibitions inside; instead, the walls are covered with photos and newspaper clippings documenting the history of the city, with particular focus on the devastating earthquake of 1960. 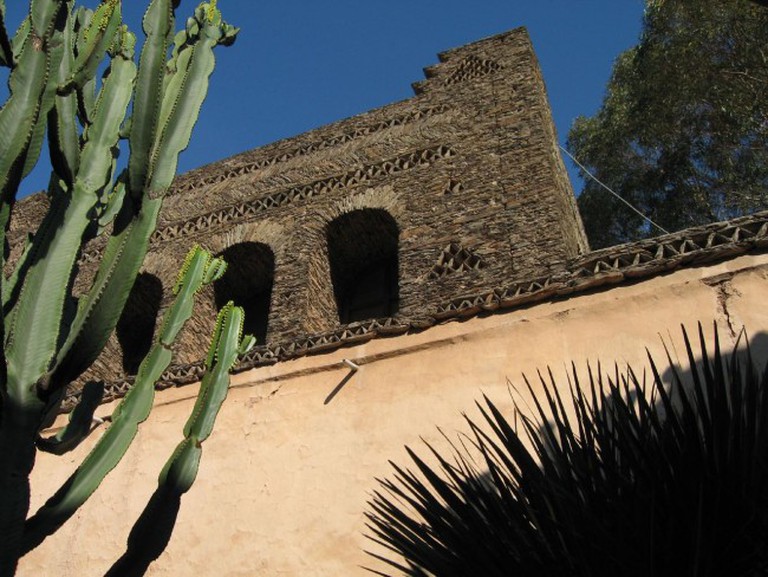 A few miles out from the city center is La Médina d’Agadir, a life-size, open-air recreation of Agadir’s former medina, which was wrecked by the earthquake. Constructed in 1992 using traditional Berber techniques, this place is part museum, part work of art. 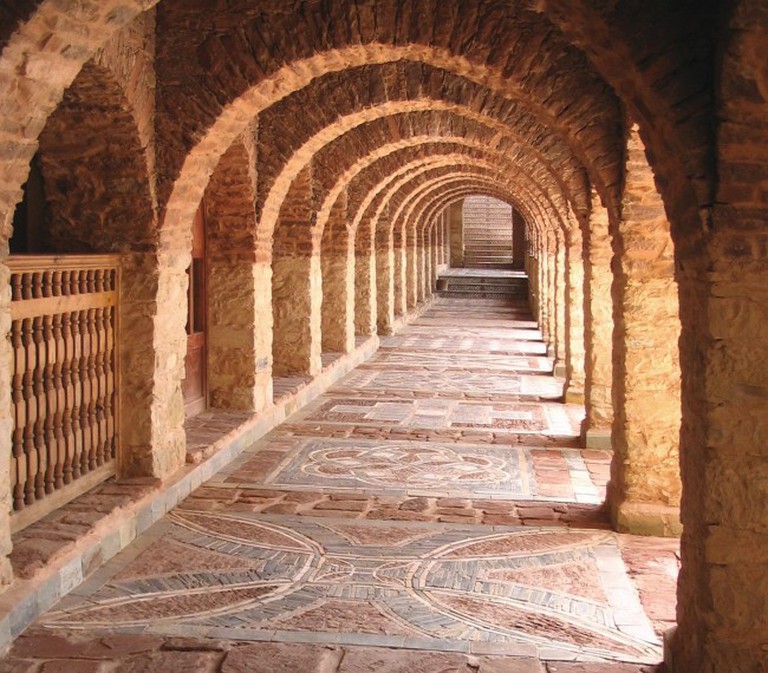 Take A Trip To The Souss Massa National Park 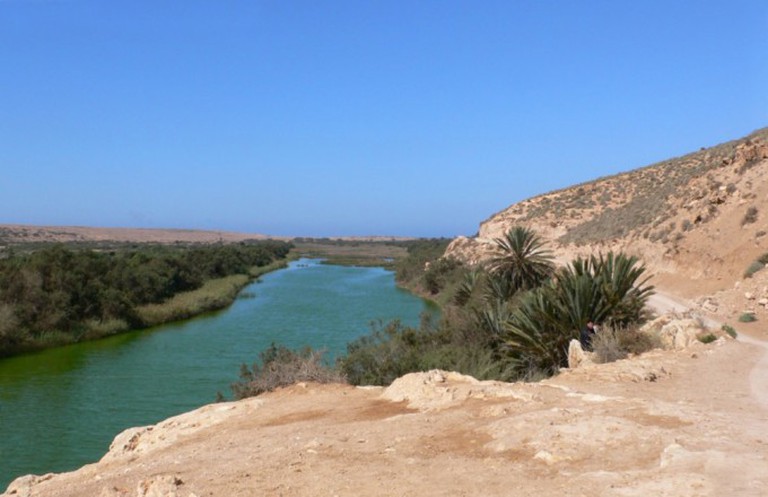 Oued_massa | © Jimfbleak/WikiCommons
Souss Massa lies due south of Agadir. Created in 1991, the park is comprised of 33,000 hectares of wetlands and rippled, Sahara-like sand dunes. Its focal point is the Oued Massa River, where numerous exotic birds come to breed. Souss Massa is one of the only places in the world where you can see the northern bald ibis. Visitors to the park must be accompanied by a guide and there are several types of tour available.
Open In Google Maps
Sidi Binzarne, Souss Massa, Morocco
+212654454762
Visit Website
Give us feedback

Initially founded as a conservation project, Crocoparc is home to several generations of Nile crocodile. The grounds are beautiful and the enclosures are large, which is a good thing as male Nile crocs can grow up to six meters in length. Observing these armor-plated, prehistoric creatures from a reassuringly secure vantage point is a fascinating experience. 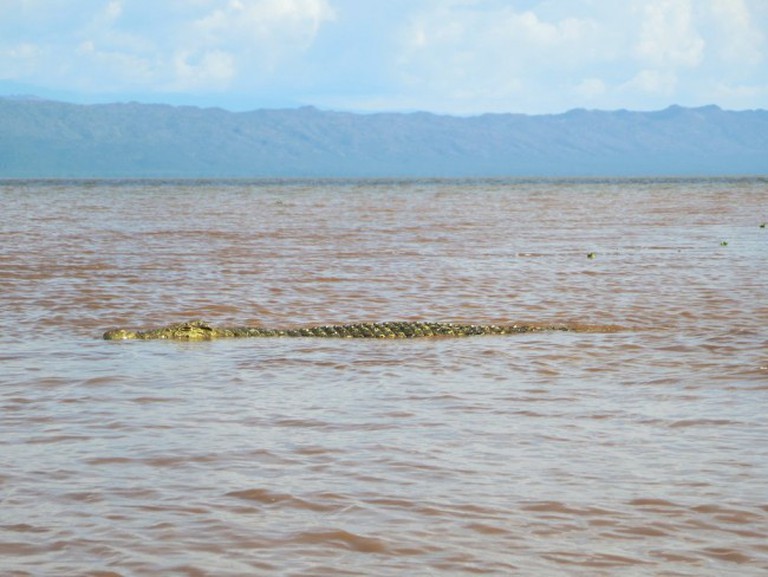 Picnic In The Vallée des Oiseaux

The Vallée des Oiseaux is a charming little park right in the center of Agadir. It’s free to enter and is a great place for a family outing. There’s a children’s playground and a few enclosures where you can see parrots, flamingos, llamas, deer and even kangaroos. It’s well-shaded too, which is an appealing prospect if you’re out walking around in the midday sun. There are a few cafés clustered around the main gate where you can sit, have a drink and cool off. 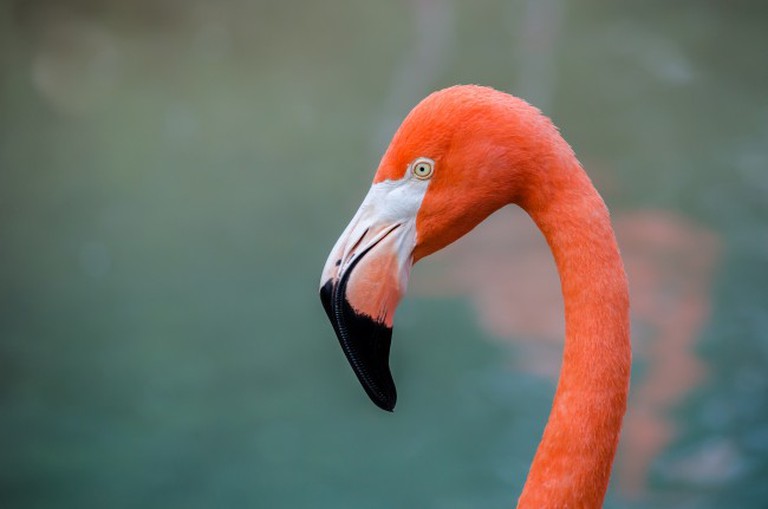