The Most Notable Museums in El Jadida 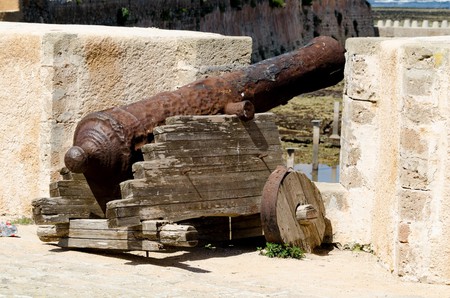 El Jadida is a charming seaside town on Morocco’s Atlantic coast. Although home to several interesting buildings, including atmospheric water cisterns and an old military fortress, local museums are rather thin on the ground. The nearby cities of Casablanca and Rabat have much more to offer for museum-loving travellers. If, however, you’re determined to get a museum fix while in El Jadida, here are some ideas of places to visit.

Housed within an elegant old building, the Espace de la Memoire Historique de la Resistance et de la Liberation is a top place for keen military historians. Items on display include various weapons and other wartime objects, letters and other documents, and emotive photographs from times gone by. Learn more about Morocco’s role in the First and Second World Wars and the effects the wars had on the nation. Discover more about the area’s colonial heritage. Find out about Morocco’s relations with France over the years. Gain greater understanding of the country’s fight for independence. Learn about the Resistance movement in Morocco. 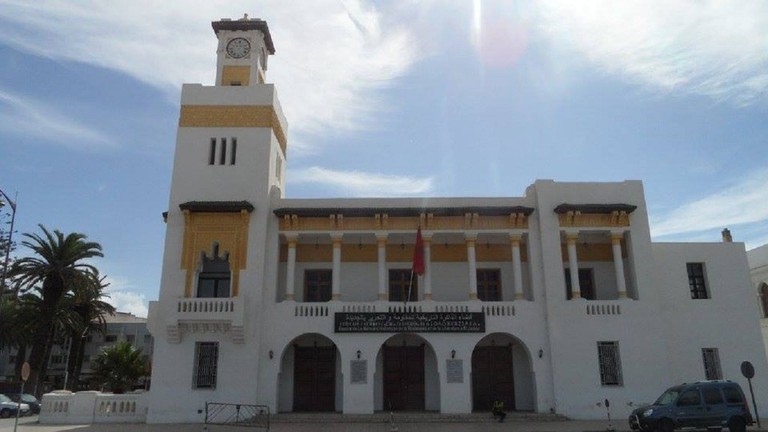 Strolling around the old Portuguese City is often among the highlights of a trip to El Jadida. The walls and towers of the military fortress are in excellent condition, and robust cannons are still perched along the ramparts, ready to defend the town if threatened. Buildings combine Moroccan and Portuguese styles; indeed, El Jadida is one of the most European-like towns in all of Morocco. The walled area of the fortress and the medina is referred to as the Open Air Museum because of its interesting history and heritage. 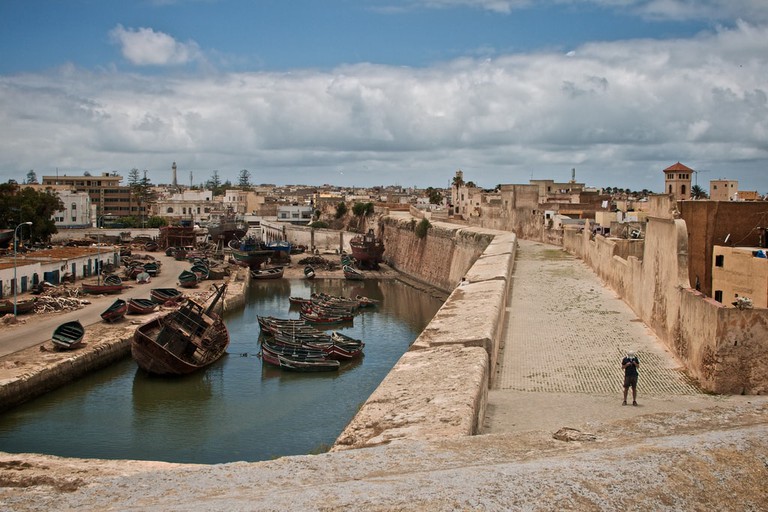 El Jadida and surrounding areas are known for their rich artisan traditions. Visitors can learn more about traditional techniques at Artisanat Marocain. Showcasing and preserving various trades and crafts, artisans show their skills in pottery, embroidery, textiles, ironwork, and more.

There is a similar, but smaller, project in the rural town of Zaouiat Saiss, part of El Jadida Province. 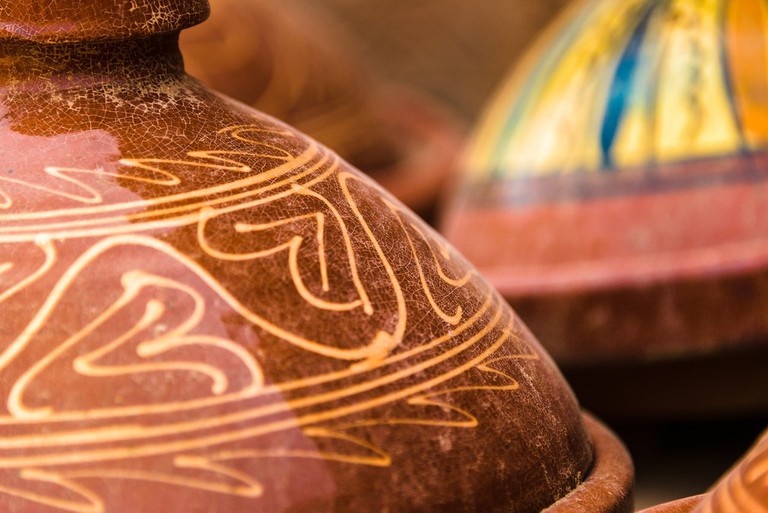 The Maison de la Culture in Zemamra, which is 78 kilometres south of El Jadida, and Safi’s National Museum of Ceramics (150 kilometres from El Jadida) are other farther-afield options for museum-lovers who are spending a longer period of time in El Jadida.