The Majestic Beauty of Morocco Captured on Film 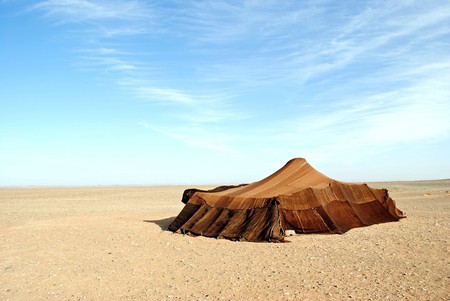 Movie-makers have long made full use of Morocco’s diverse and stunning landscapes, historic sites, and bustling cities to create cinematographic magic. While some places spring out of the screen and scream Morocco, other places around the kingdom have been used to stand in for various global, or fictitious, destinations. Look out for snapshots of Morocco in many well-known films.

Ait Ben Haddou: Gladiator, Lawrence of Arabia, Jewel of the Nile, GOT

The glorious earth-built traditional Berber ksar of Ait Ben Haddou is a dream come true for photographers and film-makers. Indeed, the surrounding area is so popular in the world of cinema that there are several large film studios close to hand. The towering sand-colored walls, narrow interior pathways and staircases, traditional abodes, and panoramic vistas have featured in a number of movies, including Gladiator, Lawrence of Arabia, and Jewel of the Nile. Fans of Game of Thrones may recognize the glorious site as the fictitious Yellow City of Yunkai. 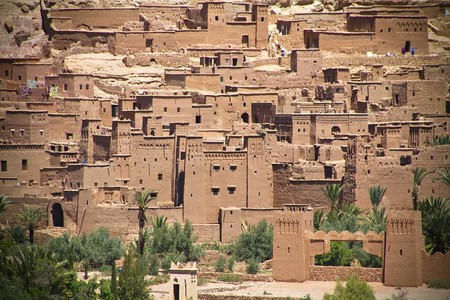 Meknes: Jewel of the Nile

The former imperial city of Meknes was used to shoot some scenes for Jewel of the Nile. The sequel to Romancing the Stone, the movie stars Michael Douglas, Kathleen Turner, and Danny De Vito, documenting their adventure as they search for hidden treasure. 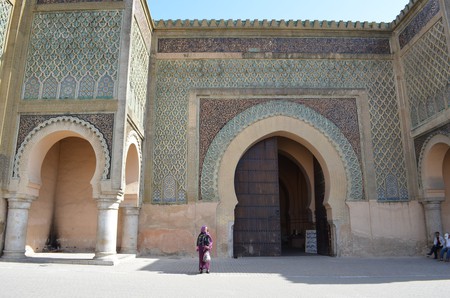 Marrakech: Sex and the City 2, The Man Who Knew Too Much, Hideous Kinky

While the plot of The Man Who Knew Too Much centers around a family vacationing in Morocco, avid film fans may be surprised to find out that a hotel, Amanjena, in Marrakech was used as a stand-in for Abu Dhabi in the recent Sex and the City 2. Hideous Kinky, however, probably offers the best window into life in the Red City. The sights and sounds of the old imperial city are vividly depicted as the characters attempt to adjust to local life. 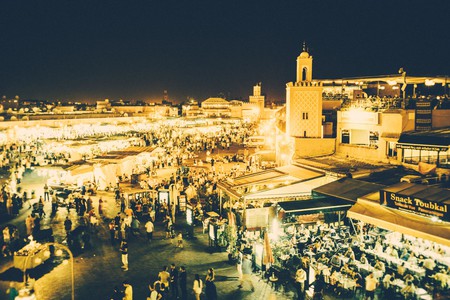 Although Morocco’s largest city lends its name to one of the most iconic black-and-white movies ever made, many visitors may be surprised to learn that the romantic golden oldie of Casablanca wasn’t actually filmed in Morocco. The gigantic Chinese production of Desert Storm, on the other hand, did use Casablanca, in addition to Rabat, Agadir, Sale, Tangier, and other Moroccan destinations, for filming. Mission: Impossible – Rogue Nation shot a car chase through the narrow streets of the Derb Sultan neighborhood. 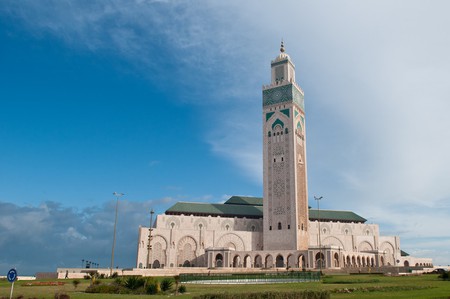 The 1951 movie Othello, directed by Orson Welles, was filmed in several places around Morocco and Italy. The eerie underground chamber of the old Portuguese Cisterns in the charming seaside town of El Jadida was used to shoot the famous fight scene between Roderigo and Cassio. 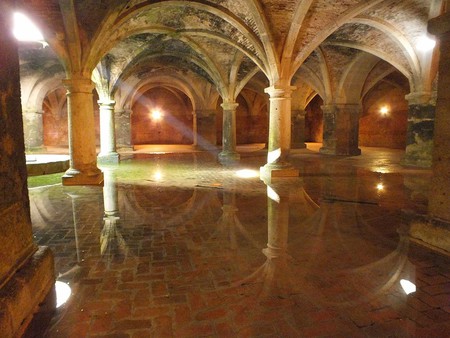 The bustling Grand Souk in Morocco’s northern coastal city of Tangier was chosen as the perfect place to film the exhilarating chase scene in Inception, with Tangier also filling in for Kenya’s large city of Mombasa. Tangier also saw plenty of action during the filming of The Bourne Ultimatum, and it has featured in several James Bond movies, including From Russia with Love and The Living Daylights. 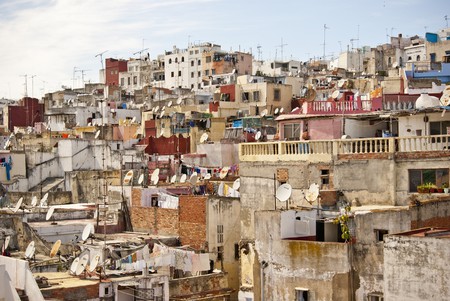 The majestic and towering dunes of Erg Chebbi inspire awe in most that see them. It is no surprise, therefore, that the site has been noticed by film producers. In The Mummy Returns, the Moroccan desert was used for scenes that supposedly occurred in the Egyptian desert. 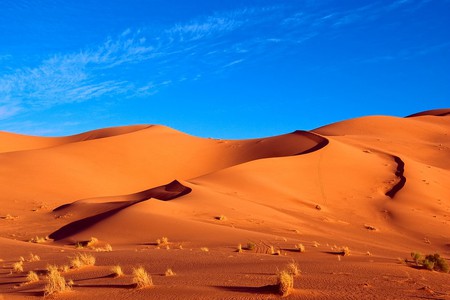 The Moroccan capital of Rabat has been used in several movies as a stand-in for Iraq. While filming scenes of war may be unsafe and unwise in Iraq, Rabat’s neighborhoods are easily transformed for a convenient alternative. Both American Sniper and the earlier Black Hawk Down used the streets of Rabat and the nearby city of Sale to shoot harrowing scenes. 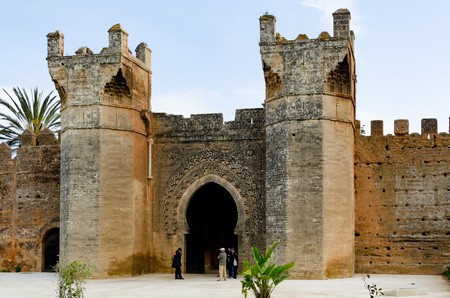 The popular coastal town of Essaouira was a major filming location in Orson Welles’ Othello, showing the impressive sea fortress of Skala de la Ville at the start of the movie as well as scenes from the beach, the Jewish quarter, the old medina, and more. If you love Game of Thrones you’ll likely enjoy exploring Astapor; Essaouira was the setting for the fictitious area. Essaouira was one of many global locations chosen to film Alexander, and it was transformed for Kingdom of Heaven to represent ancient Jerusalem. 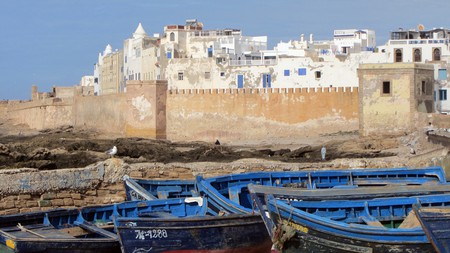 Erfoud featured in movies like The Mummy and Billy Lynn’s Long Halftime Walk, and Prince of Persia: The Sands of Time showed many places around the kingdom. Oujda, Tangier, and Erfoud appear in Spectre, the 24th James Bond film. You’ll certainly be forgiven for experiencing feelings of déjà-vu as you travel around Morocco!