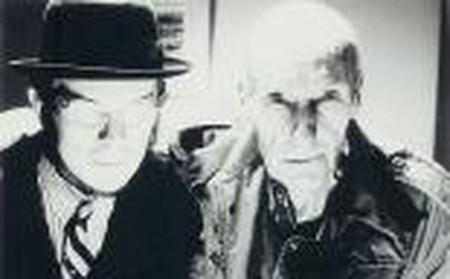 From 1923 to 1956 Tangier was an International Zone, governed separately from the rest of Morocco by a loose collection of foreign governments. Known as the ‘Interzone’, the promise of cosmopolitan freedom attracted Western artists and writers in the 50s and 60s.

‘Anything could be bought at a price’ was part of the mythos of Tangier’s ‘Interzone’ period. In this heady time, Tangier gained a reputation in the West as a haven for spies, criminals, businessmen and adventurers. It was this alluring promise of freedom that attracted a small community of expatriate artists and writers to the city. Here is a roundup of some of the leading authors and their works. 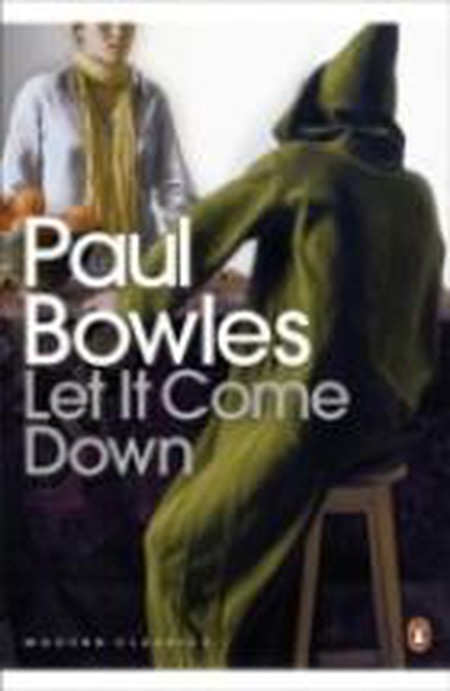 The man who started the trend was Paul Bowles, an American writer who moved to Tangier permanently in 1947 and served as first port of call for later visiting writers. In his book The Sheltering Sky, Port and Kit Moresbury, a sophisticated American couple, are finding it more than a little difficult to live with each other. Endeavoring to escape this predicament, they set off for North Africa intending to travel through Algeria, uncertain of exactly where they are heading, but determined to leave the modern world behind. Let it Come Down tells the story of Dyar, a New York bank clerk who throws up his secure, humdrum job to find a reality abroad with which to identify himself, and his macabre experiences in the inferno of Tangiers as he gives in to his darkest impulses. 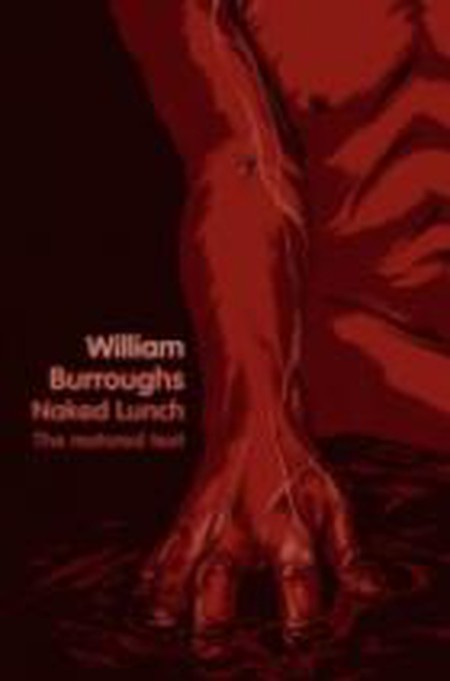 William S. Burroughs moved to Tangier in the early 50s after being inspired by Paul Bowles’s fiction. He stayed for four years, enjoying the low cost of living and the lack of interference from the authorities over his homosexuality and drug use. It was here that he began work on Naked Lunch, the novel that made him famous. It was edited and compiled by Jack Kerouac and Allen Ginsberg, who visited him in Tangier for a couple of months during his four year stay. The Interzone in Naked Lunch is clearly inspired by his Tangier experiences. He also earned the nickname ‘El Hombre Invisible’ from the local residents for his ability to move through the crowded, hustler-filled streets without being noticed. 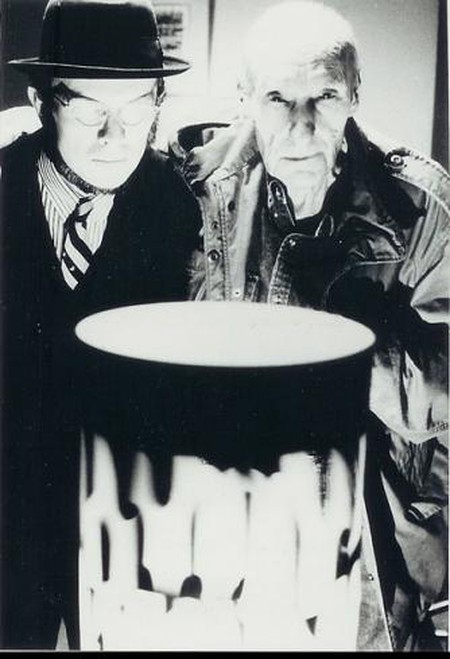 The artist and writer Brion Gysin arguably immersed himself in Moroccan life more completely than any other figure in this list. Born in England but of Canadian descent, he moved to Tangier after visiting Paul Bowles in 1950. Whilst there, he ran a restaurant called The 1001 Nights that was popular with the expat crowd; it was here that he first met William S. Burroughs with whom he would later collaborate in Paris. He lived on and off in Tangier for the next twenty years, and acted as tour guide for the Rolling Stones when they visited in the 60s. He also recorded the Master Musicians of Joujouka in the Rif Mountains with Brian Jones and contributed liner notes for the CD Brian Jones Presents the Pipes of Pan at Joujouka. The calligraphy of Arabic script in particular had a profound effect on him, and heavily influenced his paintings.

Another important – yet little-known – Tangier figure was the photographer, poet and artist Ira Cohen, who lived there during the 60s. In Tangier, Cohen published a literary magazine titled Gnaoua, meaning exorcism. It contained early writings from the Moroccan Beat circle including William Burroughs and Brion Gysin. 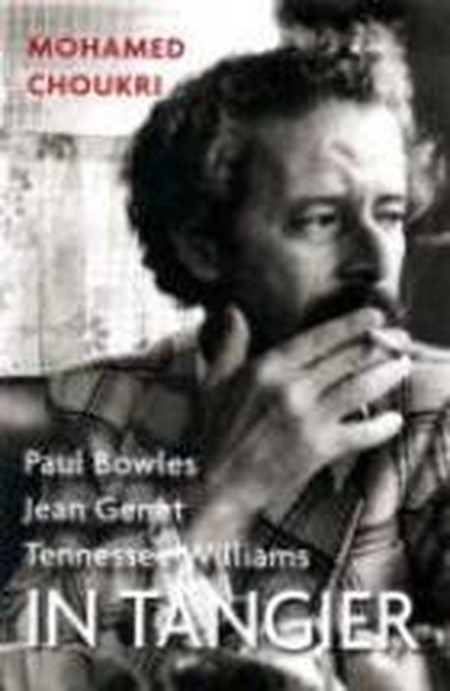 The Moroccan writer Mohammed Choukri also lived in Tangier during this period and befriended many of the Western writers who sojourned there. His own account, In Tangier, provides a useful commentary on the expat literary community.This book offers insights into three cult figures of twentieth-century literature; Paul Bowles, Jean Genet and Tennessee Williams, who were all drawn to Tangier and its reputation as an artistic haven.