The Best Moroccan Films Of All Time

Morocco is no stranger to film crews, and with homegrown talent and films often premiering at international film festivals, including the Festival de Cannes, the film industry here is booming. Moroccan-made films like Horses of God and Much Loved (by Nabil Avouch) and Marock (by Leila Marrakech) have made international headlines, as many directors focus on themes present in daily life – struggle, poverty, societal pressures, and more. Though not for the faint-hearted, these releases tend to be thought provoking and give a glimpse into local life.

Released in 1970 and directed by Moroccan director and screenwriter Hamid Bénani, Wechma (in Arabic), or Traces in English, as it is known, is a sad tale of Messaoud, a young rebel oppressed both within his family unit and a debilitating society, leads him to a life of crime that eventually ends in tragedy. Critics agree that this important film marks the beginning of a modern cinematography movement in Morocco. 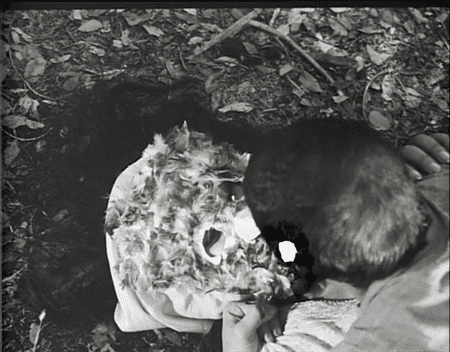 This full-length feature film tells the story of dyer Moha and his son Miloud, the working conditions in which they are subjected to, and the men, women, and even young girls involved in the carpet weaving process. Given the conditions, Moha falls victim to an accident, leaving his son to take over. But given the conditions and the lack of interest by those involved to improve conditions, Miloud decides to leave the industry despite facing unemployment. That is, until he eventually decides to get revenge. This is Ben Barka’s first full-length fiction film. 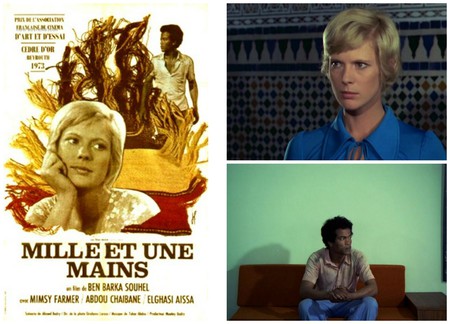 French-Moroccan director Faouzi Bensaïdi screened this drama during the Un Certain Regard section of the 2003 Cannes Film Festival, in which he also appeared in the film in the role of Samir. This sad tale is set during the holy month of Ramadan in 1981 when, following her husband’s arrest for political reasons, Amina and her seven-year-old son head off to live with her father-in-law in a remote village. And throughout it all, the arrest must remain a secret to young Mehdi who believes his father has travelled to France for work.

Released in 2012 under the original title Les Chevaux de Dieu, this extremely sad tale of poverty, violence, and crime tells the fictional tale of those responsible for the Casablanca bombings in 2006. Based on the novel by Moroccan writer and artist Mahi Binebine and directed by Nabil Ayouch, the film won several awards and was the Moroccan entry in the 2013 Academy Awards.

Also screened during the Un Certain Regard section during the 2005 Cannes Film Festival, Marock is Laïla Marrakchi’s first full-length feature film. The film centers around two young lovers in Casablanca, one Muslim named Rita, the other Jewish and named Youri, and touches on themes of hypocrisy, Judeo-Arab relations, and arranged marriages – which was rather controversial at the time of its release. Nevertheless, the film was screened throughout Morocco without being censored.