The Most Beautiful Towns in Morocco 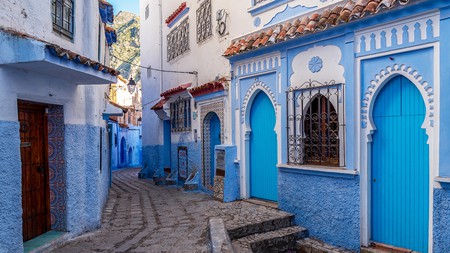 Not sure where to go in Morocco? From the coast to the mountains, and from stunning small towns to the country’s unforgettable cities, discover the best town and city destinations across the royal kingdom with our Culture Trip guide.

Full of colour, warmth and charm, Morocco overflows with beauty, from the dramatic Atlas Mountains stretching throughout the country, to the sparkling azure sea contrasting with the yellows and golds of the desert sands. The country is also home to uncountable beautiful towns, each adding to the unique landscape and culture. Here are the 10 of the most beautiful places to visit in Morocco.

Explore some of these beautiful towns by booking Culture Trip’s 13-day Moroccan adventure where you’ll be able to snap the brilliantly blue houses in Chefchaouen and discover the best of this enchanting country. 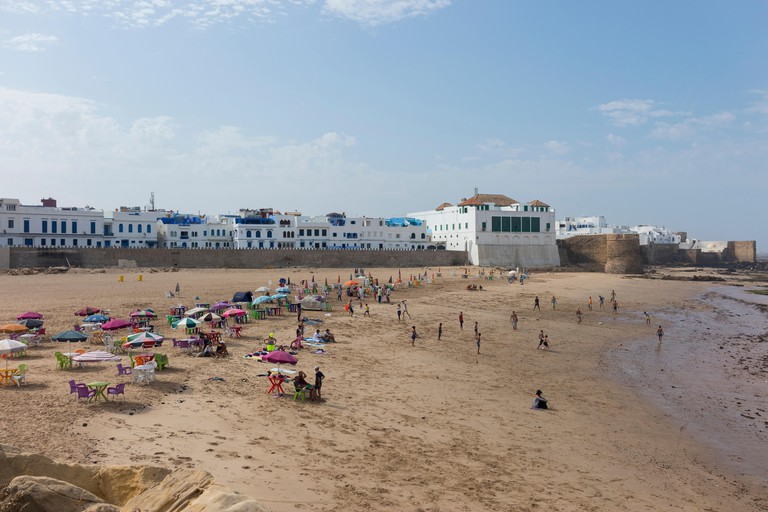 A gorgeous seaside town on the north coast, Asilah has a rich and varied history. With roots as far back as the 16th century BC, when it was on the main trade route used by the Phoenicians, it was a notorious centre for piracy and later captured by the Portuguese before coming under Moroccan rule in the 17th century. Each successive culture and society has left its mark on the town, making modern-day Asilah a fascinating display of Morocco’s unique heritage. A Portuguese fortress leans precariously over the cliffs, while charming blue-and-white Moroccan houses line the streets. 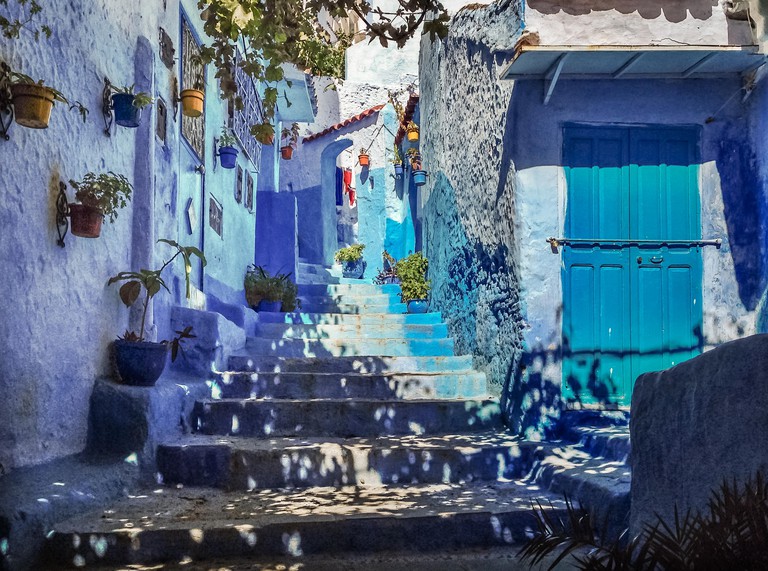 Located in the dramatic Rif mountains in the north of Morocco, Chefchaouen is known for its striking blue houses nestled against the rough green and brown of the mountain scenery. The city cascades down the mountainside, each new level revealing more unique buildings, colourful plants and charming cafes. The old quarter of the town is heavily influenced by Islamic and Andalusian architecture – the city was founded in 1471 be Jews and Moors fleeing Spain – from the blue-washed walls and red-tiled roofs, to iconic keyhole-shaped doorways and tiled passages winding through the city. Despite its recent increasing popularity and expanding tourist trade, Chefchaouen remains an ideal place to experience an unspoilt and unique Morocco. 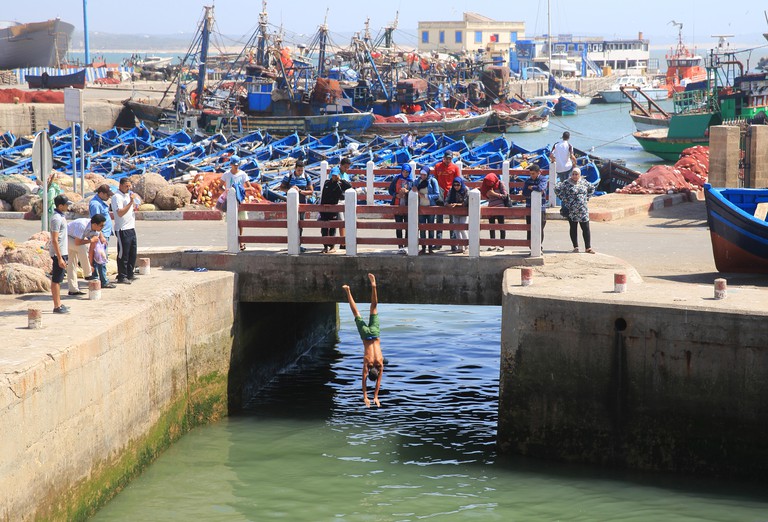 © Monica Wells / Alamy Stock Photo
Situated on the west coast of Morocco, the dazzling Atlantic ocean one side, and soft sandy beaches the other, Essaouira is one of Morocco’s best-kept secrets, largely warding off crowds of sun-seeking tourists due to its windy conditions. Aside from the stunning natural beauty which surrounds the town, Essaouira’s medina itself is notable for striking buildings, charming souks and a bustling harbour, filled with colourful boats and the freshest seafood pulled straight from the ocean. From the harbor rise the massive city walls, circling colourful market places, white-washed houses and winding alleyways. The city walls also boast a beautiful view of the surroundings, from the clustered buildings of the town to the Iles Purpuraires in the distance. Jimi Hendrix briefly stayed here, and the annual Gnawa music festival is one of the country’s great gatherings. 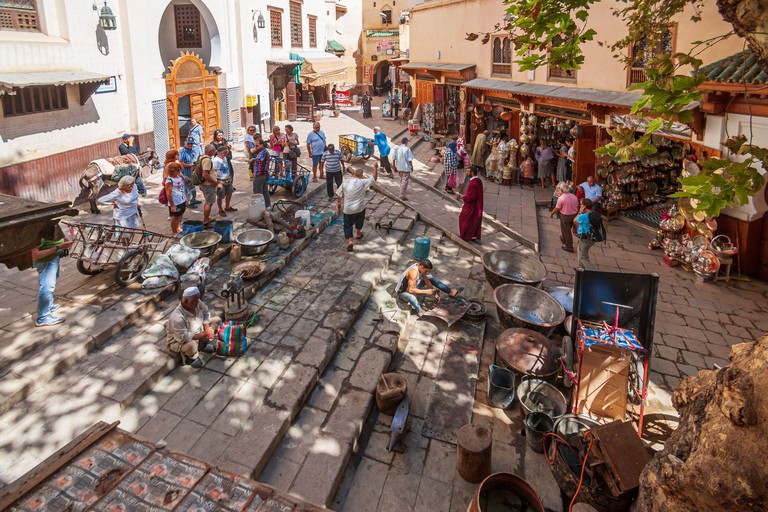 Morocco’s second-largest city, Fes nevertheless still possesses all the unique charm and character of a much smaller town. The city features two ancient medinas, one of which – Fes el Bali – has been designated a Unesco World Heritage site for its intricate winding architecture of alleys, souks, courtyards, as well as for featuring the world’s oldest university. The city, as a whole, features many outstanding examples of Islamic architecture, from ancient madrasas to monumental mosques, all beautifully decorated with tiling and arabesque patterns, making the city akin to an open-air museum. 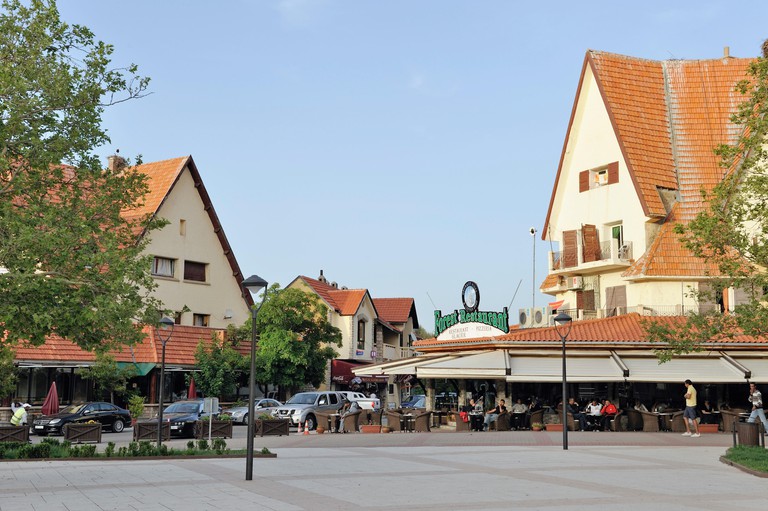 Ifrane is one of Morocco’s most surprising cities, located high in the Atlas Mountains with snowfalls during the winter, and resembling a Swiss mountain village more than it does its own country’s desert villages and Moorish architecture. The town’s modern aesthetic is largely due to French colonial settlers, who built the town as a place to escape to during the hot summer months. As well as charming clusters of European-inspired chalets, the town is striking for its large numbers of gardens and parks, creating an oasis of lushness and tranquility within the hustle and bustle of Moroccan life. 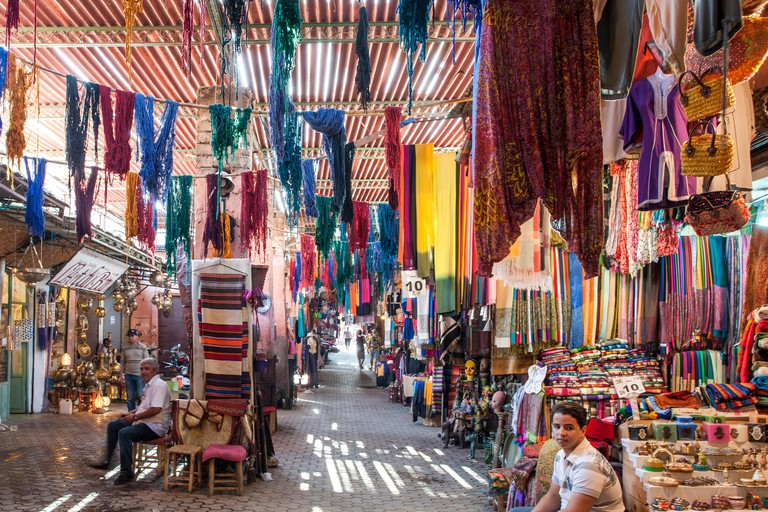 One of Morocco’s most popular cities, Marrakech has become an unmissable destination in recent years for those wishing to experience the beauty of Moroccan history and culture. The old city is famed for its abundant markets, with a maze of alleys and souks revealing new treasures at every turn, including aromatic spices, colourful textiles, sparkling lamps and jewellery. The landscape around the city is equally breathtaking, as the shifting sands of the desert spread out from the town, meeting the snow-capped Atlas Mountains in the distance. 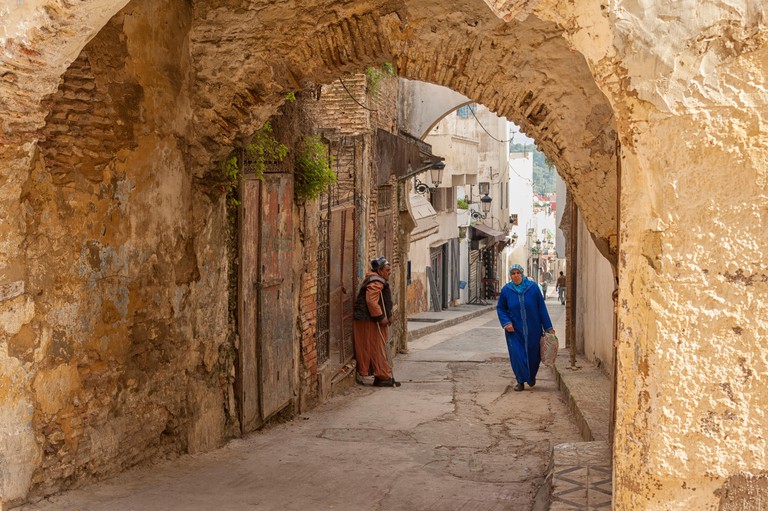 The historic city of Meknes is one of Morocco’s many Unesco World Heritage sites, gaining a place on the list for its distinctive blend of architectural styles, breathtaking monuments and well-preserved heritage. The city is surrounded by fortified walls, with nine gates providing entry to the city, each intricately decorated with tile work and arabesque patterns. The town itself is filled with beauty, from the regal Dar El Makhzen palace, to the numerous mosques, the hammams and gardens which decorate the streets, Spanish-Moorish styles vying for attention with Islamic and European-inspired architecture. 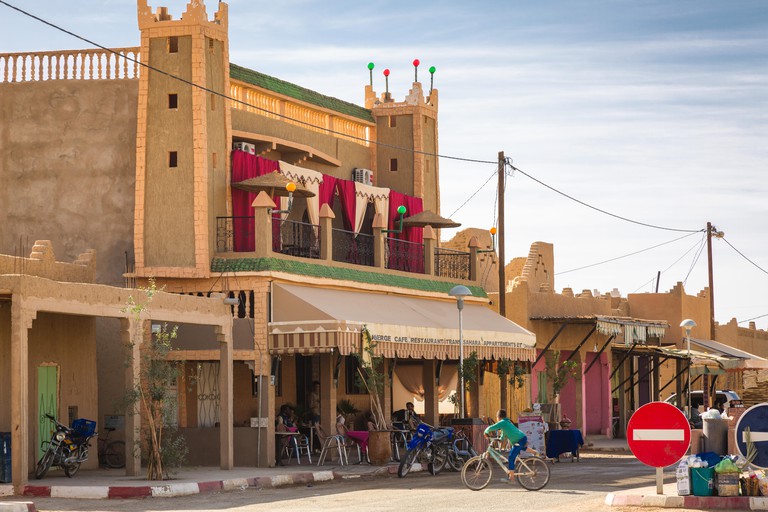 Located in the Sahara Desert in southeastern Morocco, Merzouga is dramatically beautiful in its isolation. Long stretches of soft sand and towering dunes stretch in all directions, the horizon only broken by locals on foot or lines of camels. The town itself is charmingly tiny, and can easily be explored on foot, its red sandstone buildings blending easily into the warmth of the desert. Merzouga is particularly extraordinary during sunrise and sunset, when the blazing sun turns the town and sand dunes into a kaleidoscope of golds, bronzes, pinks, and oranges. 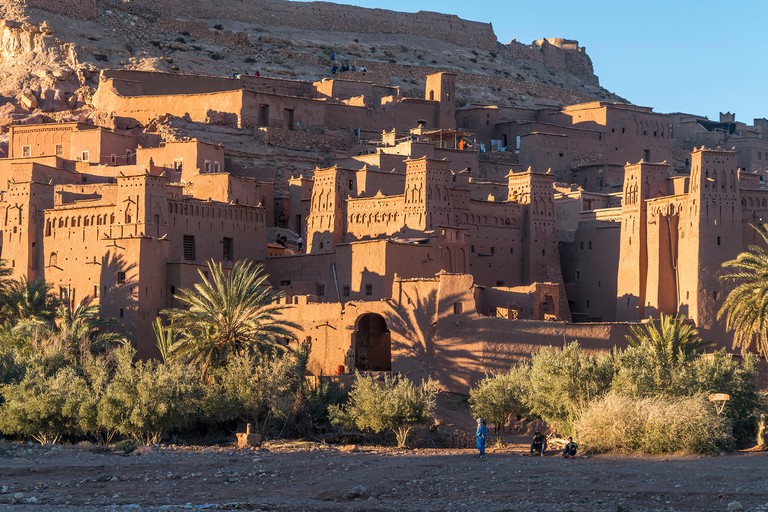 Ouarzazate may look familiar to many, having featured in numerous Hollywood films such as Lawrence of Arabia (1962), The Mummy (1999) and Gladiator (2000). It’s not hard to see why. The town and its surroundings are incredibly scenic, sprawling over a dramatic natural plateau, and bordered by the Atlas Mountains and the desert. The town itself is notable for its numerous examples of beautiful Berber kasbahs, including the Ait Benhaddou, Atlas Studios, where Morocco is transformed into a mini-Egypt with the sets and props from many of the area’s most famous films. 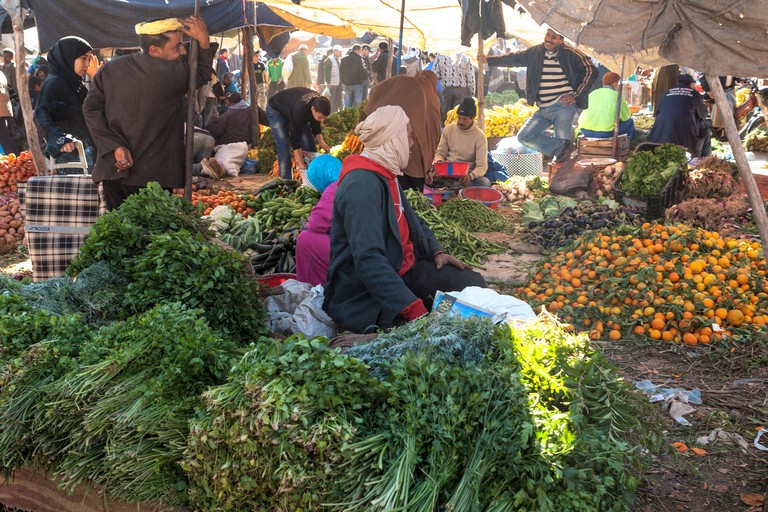 A traditional Berber city in the Sous Valley, Taroudant is a fascinating place to stay in Morocco. The town flourished in the 16th century, becoming a centre for trade and culture, with spices, rice, and cotton goods highly sought after in its markets, and important buildings such as the great mosque and city walls being built. Today, Taroudant’s magnificent heritage is still clearly visible, and the original walls still dramatically encompass the town, while its souks proudly display local handicrafts and richly embroidered carpets, and remain one of the most popular markets in the entire country.