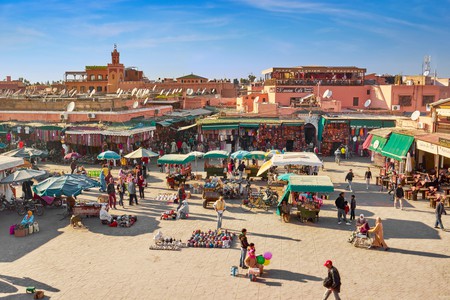 As staying in becomes the new normal, Culture Trip invites you to indulge in a spot of cloud tourism. Experience the sights and sounds of a place – without even leaving your home. Here’s your virtual tour of Morocco. 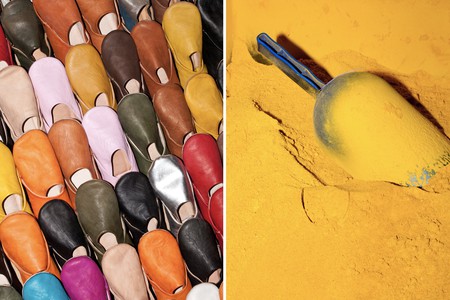 So, your trip to Morocco has been cancelled and you’ve found yourself stuck in the house. While the outbreak of Covid-19 may have us sitting on our sofas, that doesn’t mean we can’t virtually experience the world. In this era of social distancing and travel restrictions, you can journey to red cities and beautiful landscapes, all while staying a responsible distance away from others. 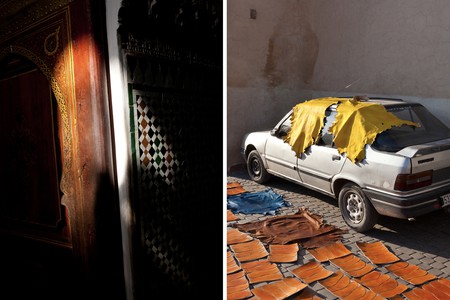 Morocco is known for its artisanal goods | © FredLahache / Culture Trip

From travelling back to Marrakech in the 1970s through the magic of film to exploring the Morocco of today through the work of artist Hassan Hajjaj and inviting the smells and tastes of Marrakech into your kitchen through home cooking, here is how you can explore Morocco without leaving your living room. 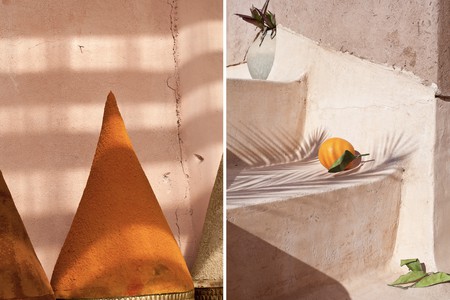 Allow the power of cinema to transport you to North Africa’s streets in Hideous Kinky. Filmed in 1998 in Marrakech and its surrounding towns, and based on the novel of the same name by Esther Freud, it provides a captivating view of Morocco’s cities and countryside from a unique perspective.

Following sisters Lucy and Bea and their bohemian mother, the film tracks the story of the family’s move from London to Morocco in the 1970s and captures the colour of Arab and Berber towns and the austere beauty of the Moroccan countryside. 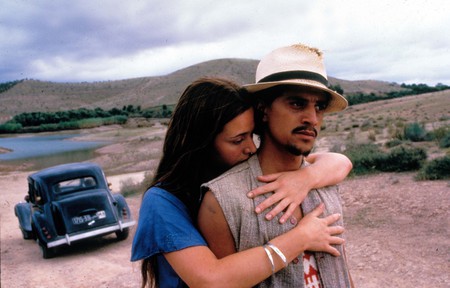 No trip to Morocco, virtual or otherwise, is complete without sampling a glass of sweet mint tea. A daily staple for most locals, this tea is symbolic in most households as a sign of hospitality and generosity.

Presented in a silver tea service in most of Morocco’s cafés, this traditional drink is made by stewing mint leaves with water for up to 15 minutes. To achieve the correct level of froth, pour your mint tea into a glass containing a sugar cube from around shoulder height. While the tea is usually served very sweet, you can adapt it by adding or taking away sugar cubes in the glass. 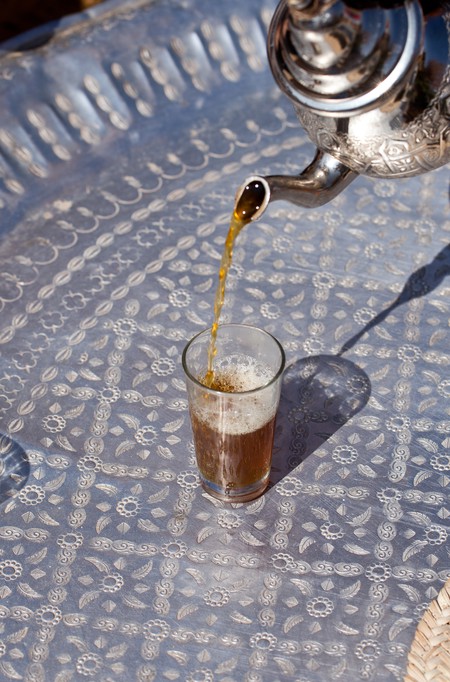 Known as the ‘Andy Warhol of Marrakech’, photographer, designer and filmmaker Hassan Hajjaj is one of Morocco’s pre-eminent international artists. Hajjaj’s work combines Moroccan tradition and images from modern-day life in the country with a vibrant personal style and visual energy.

Look up Hajjaj’s 2017 exhibition, My Maroc Stars, for an alternative view of the country’s artistic community. Displaying Morocco’s cultural scene in dazzling colour, this exhibition shows the musicians, singers, designers and filmmakers of Marrakech through Hajjaj’s riotous lens. While these photographs may not show the traditional Morocco you have in your mind, they bear testament to the amazing art that is being created in the country today.

While tagine is the best known Moroccan dish outside of North Africa, tangia, a simple meat stew traditionally eaten by workers in a Moroccan souk, should not be overlooked. Like tagine, tangia is the name of both the dish and the clay cooking vessel that is used to prepare it. Ingredients and spices for a tangia are collected from around the souk, then slow-cooked all day in a clay pot placed under the hot ashes of a large communal oven.

While you won’t be able to cook a tangia in its traditional setting, it is possible to create your own version of this dish at home. Combine fatty cuts of lamb or mutton with crushed garlic, salt, saffron, turmeric, pepper, preserved lemon rind and olive oil to a large clay dish or skillet, and add one to two cups of water. Leave the covered dish to cook for two to three hours on medium heat, or until the meat has become tender and creates a rich and thick sauce. Serve hot with crusty bread while daydreaming of spice souks and city riads. 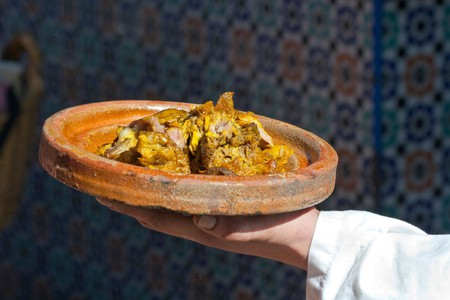 One of the most popular card games in Morocco, Ronda is a fishing game designed for two players, often played at cafés in the city squares of both Marrakech and Morocco’s northern destinations such as Rabat and Tangier.

A 40-card Spanish deck is used in this game, with four suits: clubs (khal), cups (copas), swords (chbada) and coins (dinar), numbered between one to seven and 10 to 12. Four cards are placed upright in the middle of the table, and each player is given three cards. The objective of the game is to capture cards by playing matching cards from your hand whose rank matches one of the cards on the table. When you successfully capture a card, it also captures all the cards that are higher than your pair and in sequence with it.

While the rules may look a little confusing on paper, this traditional card game is simple to pick up, with the decks available to purchase online. Use this time to practise your Ronda skills so that, when you finally take that trip to Morocco, you can wow the locals. 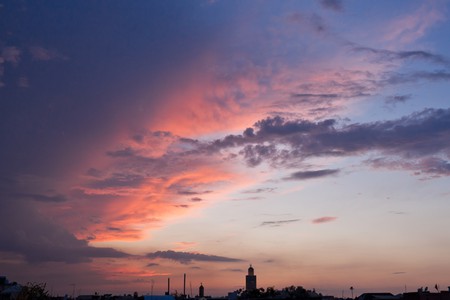