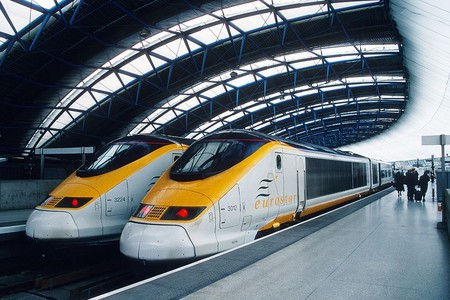 Morocco is about to launch the fastest train in Africa, making it a massive innovation in the continent. These trains, called LGV, are being tested at 200 miles per hour—the highest speed of the Eurostar—making the journey between Tangier and Casablanca go from five hours to two hours.

The €2 billion project has been developing for over a decade and is funded by the French and Moroccan government, since following the independence in 1956, they maintained a very good relationship.

This project is also expected to attract more visitors to the country due to its modernity and speed. Up until now, people have been able to travel throughout the North African country by coach, car, or train, the latter being in a controversial spot for the past months due to its lack of consistency—trains being five hours late and worse. The current travel time from Tangier to Casablanca by train is about five and a half hours, which costs between 12€ and 23€. The price of LGV will be about 30% more than the average train ticket.

The project did spark controversy since Morocco is always looking to modernize and improve its infrastructures. However, opponents have discussed that it mainly favored French companies—financially, of course—and that the €2 billion could have been better spent in a country where many live in poverty, with the GNI at just €2,441.

Moreover, supporters argue that if the project succeeds, it will attract more tourists, which is one of the most lucrative sectors in the country, to help generate more jobs for young people in Morocco.