AFRICA
/
MOROCCO
/
Things to Do 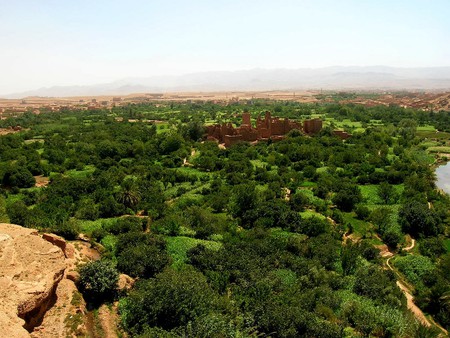 This park is located just outside of Chefchaouen in the northern part of Morocco. It contains numerous endangered plants, such as the Atlas cedar and the Andalusian belladonna. There are also many birds that you can hear and enjoy while walking through this magical national park. 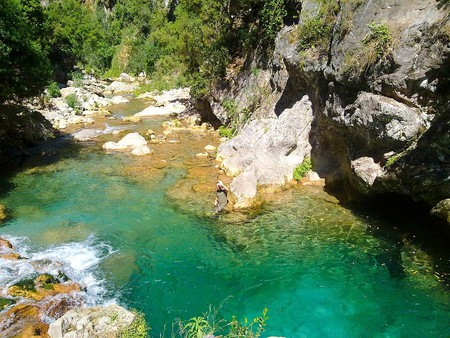 Azrou is located between the Middle Atlas and the High Atlas Μountains near the city of Fez. It is rich in biodiversity and is where you will typically find the Barbary macaque monkey, and butterflies that you won’t find anywhere else in the world. This is a popular spot among locals, hikers and picnickers, as there is a forest nearby perfect for all activities. 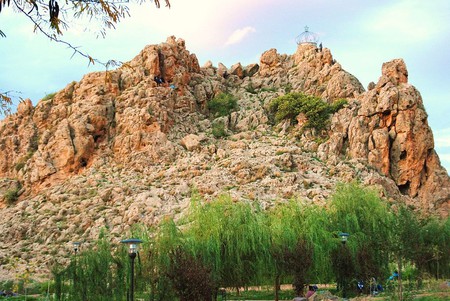 The rock of Azrou | © M.Rais/WikiCommons

Asni is a small village located in the High Atlas Mountains, an hour’s drive from Marrakech. As soon as you get there, you will notice the numerous old mud-brick houses, shops selling traditional products and Moroccans in traditional outwear strolling through the streets. This is the perfect place to visit if you’re looking to witness the real Morocco without having many tourists around. 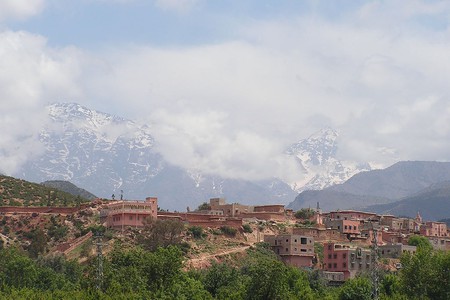 This is one of the most authentic desert settlements in the Draa Valley. Although many tourists use Amezrou as a one-night stop on their way to the Erg Chigaga dunes, Amezrou has much more to see than people think, as it is located on the ancient caravan route up from sub-Saharan Africa, where camels used to transport goods from Timbuktu to Essaouira.

Skoura is a hidden treasure located in The Valley of One Thousand Kasbahs, with palm trees everywhere, ancient kasbahs and more. You must explore the Kasbah Amridil, a medieval kasbah that will take you back to the 17th century, with its beautiful red walls that resemble the famous Ait Ben Haddou ruins near Ouarzazate. 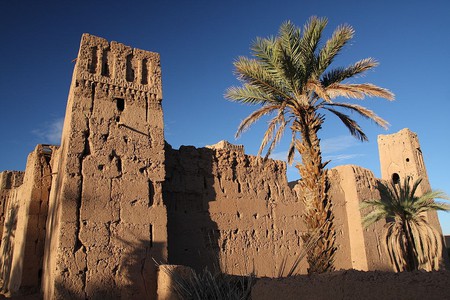 This is Morocco’s best ski resort, with abundant snow during wintertime and amazing trekking paths during the summer. It sits at 2,500 metres (1.5 miles) above sea level and you can even climb as high as 3,200 metres (2 miles) to Jebel Attar, the highest peak in the area, for the ultimate view. Of course, there are shorter peaks you can climb from which you’ll get amazing views, too! 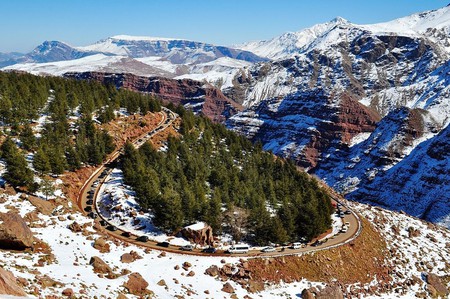 Just 30 kilometres (18.6 miles) from Fez, you’ll find this small town called Bhalil. Here, you will feel as if you’ve stepped back in time, as people still live in traditional ways, away from the hectic medina and souks of Fez. This refreshing little town has ancient cave dwellings that date back to the 4th century, and impressive views of the valleys nearby.

This small oasis, located near Zagora, is a stunning place to visit while in Morocco. It lies 500 metres (1,600 feet) above sea level with palm oases that date back to 3000 BC! Many people abandoned this paradise in the middle of the desert due to the 1970s drought, but a couple of families still live here. 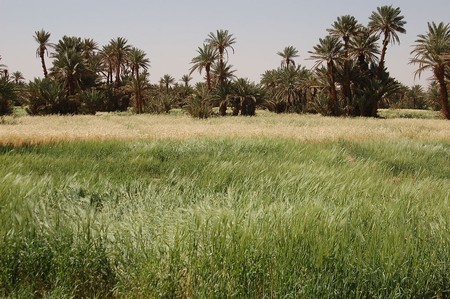 Tinghir is located near the High Atlas Mountains, and is one of the most beautiful oases in southern Morocco. At least 15 kilometres (9 miles) of the village are covered in lush palm trees, there are old mud-brick houses everywhere, and Berbers live in the village. It’s truly like being transported to a 10th-century oasis in the middle of nowhere surrounded by beautiful greenery. 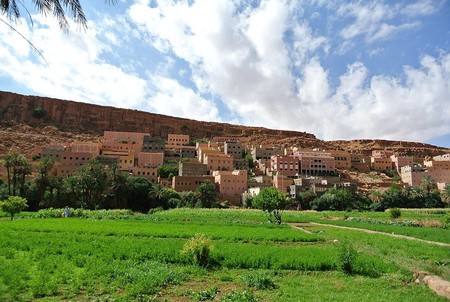 This region, also called the Valley of Roses, is one of the most incredible places you will ever witness in Morocco – life here seems to have paused in the 15th century. This impressive oasis is filled with palm trees and greenery in a backdrop of endless red rocks and mountains, and people still organise souks twice a week to trade livestock and buy food.