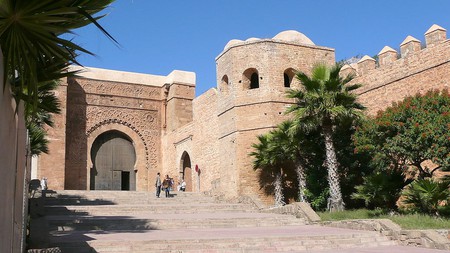 Rabat is a great city to take walks in, as it is not very large and you can easily get to the main spots on foot. It has so many picturesque landmarks you cannot miss—like the Kasbah Oudaias, the Chellah ruins, the Royal Palace, and the New City, built by the French in the early 20th century, just outside the old medina. Here are seven picturesque walking routes to take in Rabat!

This forest is located between the neighborhoods of Souissi and Agdal, near where the famous Mawazine Festival takes place in Rabat. It’s the perfect place in the capital to take a walk, as there are people about, jogging, enjoying nature, playing with their kids… It is definitely family-friendly and a great location to have a calm and relaxing stroll while staying in the center of the city. 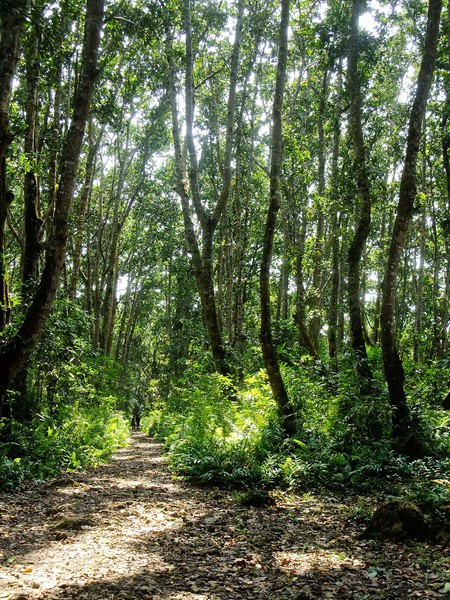 Pathway in the Jozani Forest | © lecucurbitacee/WikiCommons

From the River Bouregreg to the Kasbah

Located by the Kasbah Oudaias, on the riverside of Rabat’s old souks, this is a stunning spot to take a walk, as it’s right by the river overlooking the old medina. You won’t have a dull moment walking here as everything around you is breathtakingly beautiful. To end your walk, you can enter the Kasbah or stop by Le Dhow, a restaurant on a ship on the river!

From the Administrative Quarter to Chellah Hill

This route is about two kilometers (1.2 miles) long, starting at Marjane near Hassan and ending at the famous Chellah Hill—the ruins from a Roman settlement. The walk is relatively tranquil, although there are a lot of cars up until the Chellah. There you can enjoy the ruins and views over the river and valley. There is also a forest nearby, called Forest of Temara, where you can have a quick look around before heading back. 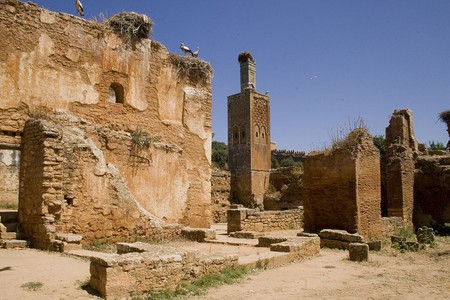 From the Rabat Agdal train station to the Royal Palace

This route starts at the train station of Agdal. Walking east, you will discover all the houses and streets built during the French Protectorate. About ten minutes later you’ll find yourself at the Royal Palace (where the Royal family of Morocco actually lives) and, although you can’t go inside, you can take a few photos in front of the impressive gates. If you keep going, you will find a park and the Moulay Abdellah Forest right by the palace. 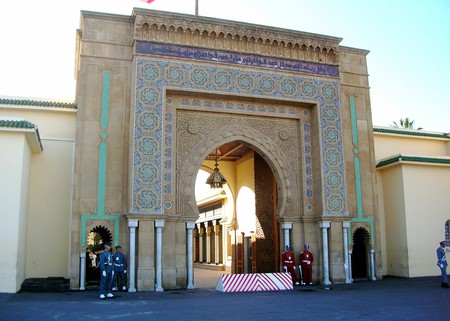 From the Rabat Ville train station to the Chellah ruins

This is one of the most picturesque routes to discover in Rabat, as it starts right in the center and finishes at the Roman ruins of the Chellah. First, you can start walking south towards Mohamed V Avenue, where you’ll be able to enjoy the sight of one of the most popular Rabat landmarks, Villa des Arts, with a stunning façade of contemporary art. Nearby is the Archaeology Museum and, if you keep walking along the same avenue, you’ll see Bab Zaer, the main gate to the Chellah ruins—a beautiful end to your walk. 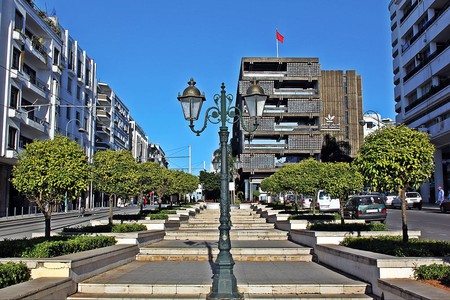 From the Spanish Embassy to Mega Mall

This is quite a short walk but it is worth it. Head to the neighborhood of Souissi, one of the best in Rabat and, as you walk north towards Mega Mall, you’ll be able to take in all the beautiful houses surrounding you and the blissfulness of the quaint streets.

This beach is amazing during the summer, and it doesn’t get too crowded. If you start walking along the seafront, you will notice the different restaurants dotting the shore: steaks, burgers, barbecues and numerous cafés. There is also a children’s club and, at the end, the Harhoura Forest—a spot that’s family-friendly and popular with locals, filling up with kids during the weekends. 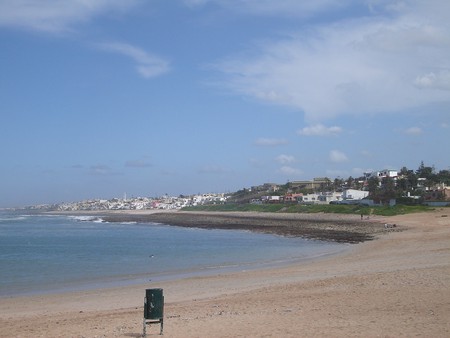