As a well-traveled writer and accomplished musician, Paul Bowles was truly an influential person in the 20th century. We take a look at the unconventional life and amazing works of this American author and composer. 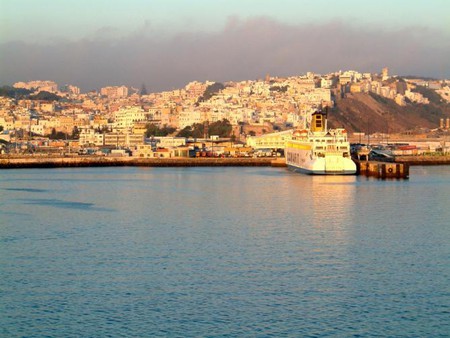 View of the old medina of Tangier | © Hedwig Storch/Wikipedia

Paul Frederic Bowles was born and raised in Jamaica, Queens, New York to Claude and Rena Bowles. As an only child, he fondly remembered the moments with his mother Rena, who was the one who introduced and read him authors such as Ernest Hemingway and Edgar Allen Poe. He was less close to his father, a dentist and a strict disciplinarian. 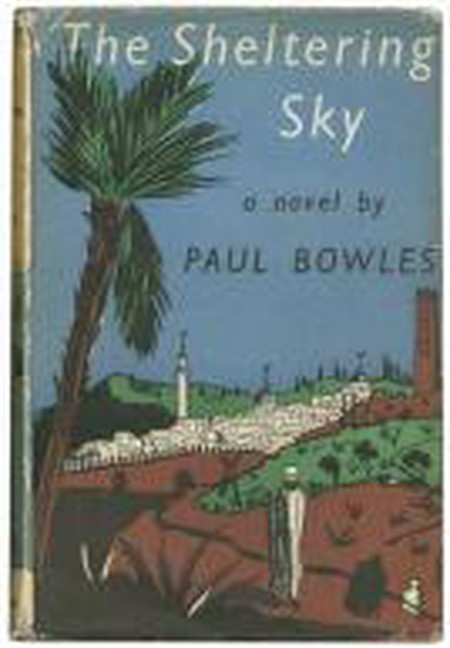 At a young age, Bowles had begun writing fiction stories in notebooks and drawing maps. By the age of 17, his poem ‘Spire Song’ was accepted in a literary journal based in Paris. The literary journal ‘Transition’ had already published many famous modernists from James Joyce, Djuna Barnes, along with several others. When Bowles began his college years by attending University of Virginia, his main reason for choosing the university in particular was that Edgar Allen Poe was an alumnus. In 1929, he headed off to Europe without ever telling his parents of his plans.

In the beginning of his career, he met with composers such as Henry Cowell, who later referred him to study composition with Aaron Copland. In Paris, he met Gertrude Stein who influenced him and his future work. It was also Stein who noticed the young Bowle’s talents as a poet and had suggested he move to Morocco. Bowles had never fathomed that the first visit to Morocco would lead him to love the African continent, later making it his permanent home for a majority of his adult life. 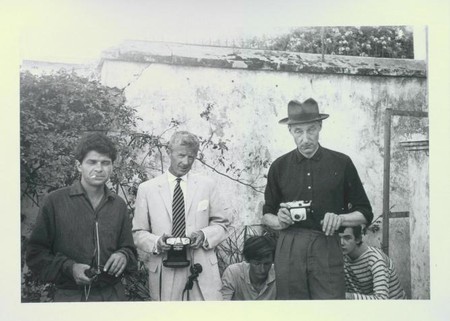 While in Morocco, Bowles became enamored with the place, with its storytelling and tales of magic, curses, genies, and the primitive spirit that is alive and vibrant. Nonetheless, he still considered New York as his base. His career as a composer led him to create many famous Broadway such as Par le Détroit, a musical production of Horse Eats Hat, and his interactions with many notable Hollywood film actors and directors.

After meeting Jane Auer and then marrying her the following year, Bowles began life in a marriage that was said to be unconventional. At the time, Jane was an aspiring writer: her first novel, Two Serious Ladies, was published in the year of 1943 and is considered one of her best-works, along with her play In the Summer House and many short stories. 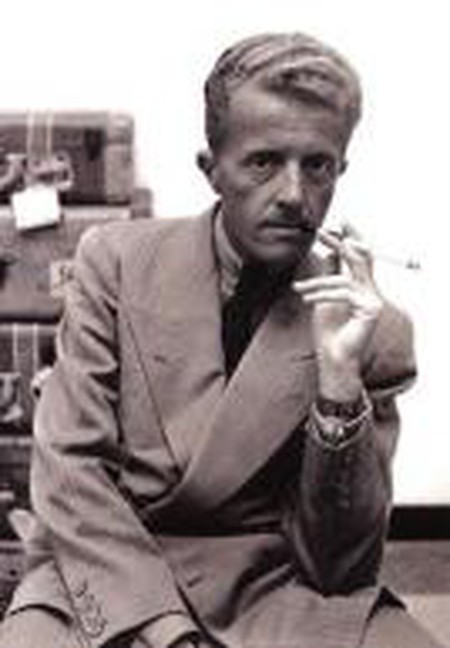 Within the first years of his marriage to Jane, Paul Bowles became a prodigious composer. Among his more famous compositions are Music for a Farce and Too Much Johnson produced in 1938 with Orson Welles, and a score for William Saroyan’s My Hearts in the Highland’s. In the 1940s he produced musical pieces for Saroyan’s other works, such as Love’s Old Sweet Song and a production of Shakespeare’s Twelfth Night. He even worked with renowned Spanish artist Salvador Dali and wrote theatre music for Tennessee Williams.

By the time Bowles reached his forties, he switched gears and focused his time on his writing. In 1942, he became a music critic for the New York Times Herald and continued to write for other venues such as Harper’s Bazaar and The View. Known for his adventurous spirit, Paul Bowles returned to the place he fell in love with the first time and resided in Tangier, Morocco after his alluring dream he had one night in 1947.

During his time in Tangier, he became fascinated with the American Beat movement, and also continued to travel in the sixties to countries such as Thailand. In the wake of Jane’s death in 1973, he devoted his efforts to transcribing and archiving many oral stories from Arabic to English, and also translated Mohamed Choukri’s first book, For Bread Alone.

When Bowles passed away from heart failure on November 18,1999, he was one of the 20th century’s most fascinating American writers. His love for travel and culture is well represented in his works, and led him to create his modern take on American culture and beyond.