One Priceless Impact Morocco Has Made On the Luxury Car Industry 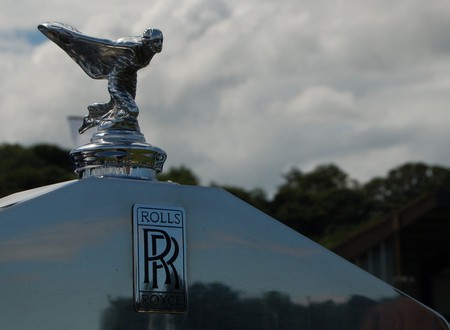 Morocco perhaps isn’t the first place that springs to mind when you think of luxury car brands. The North African nation has, however, made significant contributions to the industry.

There is a tree that grows in the Middle Atlas Mountains in Morocco – the Barbary thuya tree – that is highly prized for its beautiful wood. The scientific name is tetraclinis articulate, though most people simply refer to the tree as thuya. It is also sometimes spelt as thuja.

Indigenous to Morocco, it has long been treasured, with wealthy people from the past choosing it for their household furnishings and used often for religious items. Oil extracted from the wood was also important in some religious rituals. Interestingly, the wood has also been named in some versions of the Bible! 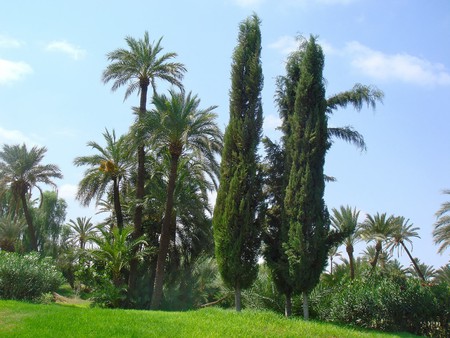 Thuya wood has a fresh and distinctive fragrance, a deep colour, a surface that shines well, and an attractive burled grain. You will likely find ornate trinket boxes made from the prized wood as you wander around the nation’s souks and markets.

Working with the wood is a tradition that is generally passed down through the generations. While crafting the wood can be challenging enough in itself, the first major challenge is often selecting a suitable piece of wood that is big enough and attractive enough to work with. 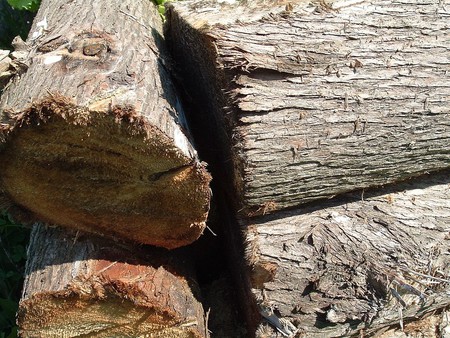 The underground roots are typically favoured, with burls and patterns developing over the 70+ years that the trees take to mature. Often, the roots have become damaged over time, meaning that they aren’t suitable to craft into beautiful pieces.

So, what does this have to do with the luxury car industry?

Thuya wood has been used to create the dashboards of several luxury car makes, including Mercedes Benz, BMW, and the highly luxurious Rolls Royce. Indeed, thuya wood from Morocco was the first wood ever used in a Rolls Royce car.

In the early 1920s, when the company Rolls Royce came into existence, Thuya was chosen for the opulent and luxurious interiors of the Rolls Royce Silver Ghost. The prestigious Silver Ghost has often been named the best car in the world, and also the most valuable. And, Moroccan thuya wood played a part in that! 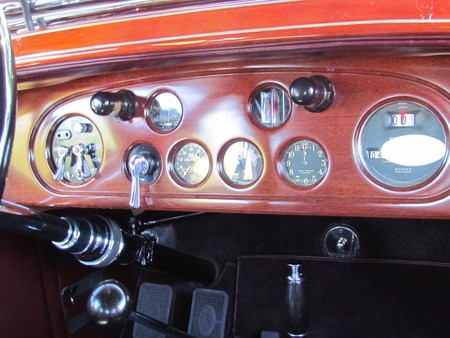 Although thuya trees once grew in abundance across Morocco and Algeria, over-harvesting has created a great decline in the number of trees over the years. Where previously forests flourished, large areas are now barren.

Thuya remains in high demand and is still one of the most exclusive woods in the world, perhaps even more so now it’s in short supply. Unfortunately, the thuya industry in Morocco is not sustainable, so it is unlikely to feature in luxury vehicles or products for that much longer.