Morocco's Most Underrated Places to Visit in 2017 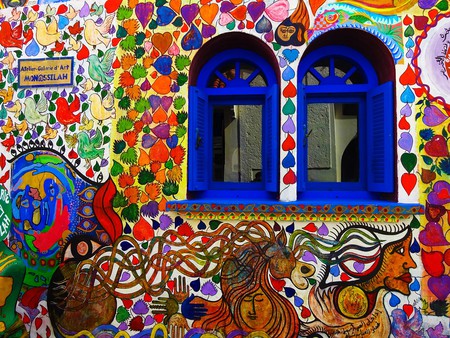 While many visitors flock to the Red City of Marrakech and plan trips to popular coastal resorts like Agadir and Tangier, there is much more to discover on a Moroccan vacation. Fez, for example, is reclaiming its position in the spotlight as the nation’s cultural and spiritual heart. For those looking for somewhere away from the tourist masses and for people who enjoy visiting beautiful and interesting places that are underrated, here are some of the best places to check out this year.

Located along the Atlantic coast and within easy reach of Essaouira, Sidi Kaouki is a prime destination for fans of windsurfing and other water activities. The consistent waves and winds offer plenty of thrilling experiences. The small town has a laid-back ambience and Muslim tourists can visit a local Sufi shrine, while others can admire the majestic building from the outside. 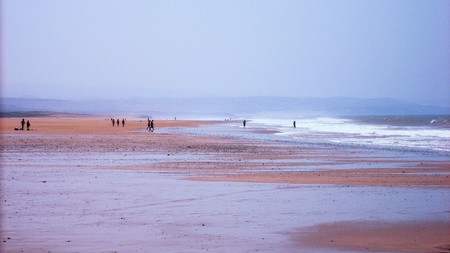 Another coastal town, El Jadida is popular with Moroccan holidaymakers. It doesn’t, however, attract many foreign visitors. In addition to long sandy beaches, El Jadida has interesting historic sites. Visitors can walk atop the cannon-lined walls of the old Portuguese fortress, admiring the views and soaking up the historic aura. Additionally, descend into the atmospheric old water cisterns, see various religious buildings, and visit a communal bread oven. 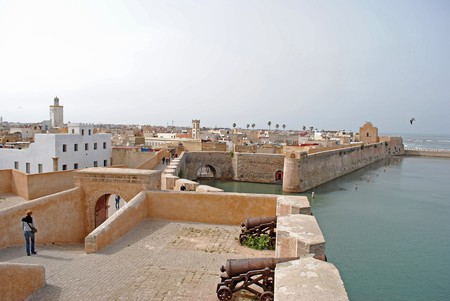 Surrounded by the Atlas Mountains, Khenifra offers easy access to one of Morocco’s beautiful national parks: Khenifra National Park. Visit the cascading falls at the source of the Oum Rbia River, go hiking in nature, try to spot Barbary macaques in the cedar forests, stroll alongside scenic lakes, and enjoy raw natural splendour at its finest. Take a stroll through the medina and watch a traditional Amazigh show.

Asilah is perhaps one of Morocco’s quaintest off-the-beaten-track locales. The walls of the old medina are adorned with colourful and eye-catching street art, and the beach is a nice place to relax and take it easy for a few days. Wander through the markets and experience local life in a Moroccan coastal town. 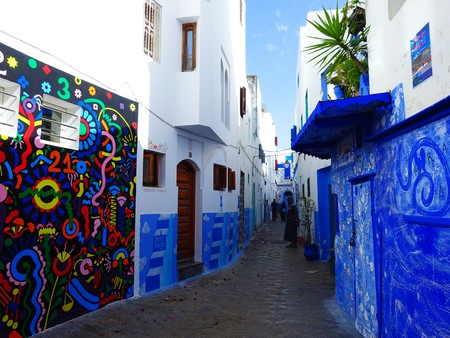 Demnate is a quiet town at the bottom of the High Atlas Mountains. The medina offers a glimpse into the local way of life and visitors can also wander through the old Jewish Quarter (mellah) for snapshots of the city’s multi-cultural past. Imi n’Ifri, a natural stone bridge, is just a short distance from the town centre, and prehistoric dinosaur tracks can be found in the red rocks in the nearby mountains.

Dakhla is situated in the far south of Morocco, in the disputed territory of Western Sahara. It boasts a spectacular large lagoon that attracts diverse birds and other wildlife. It’s also a terrific place for adventurous travellers who love windsurfing and kite surfing. The city is also known for its abundant fresh seafood, in particular oysters. 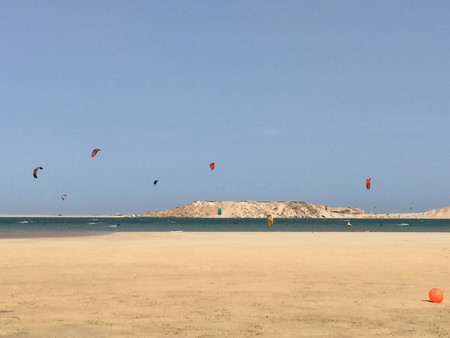 The quaint fishing town of Akhfennir sits along the Atlantic Coast in the south of Morocco. A great place to unwind on pretty beaches, the town is also ideally situated for exploring Khenifiss National Park. Visitors can also be awed by the large Tarfaya Wind Farm, one of the most significant projects undertaken in the whole of Africa.

Close to the Algerian border and the Mediterranean Sea, Berkane is known for its bountiful citrus fruits. Fresh produce is available throughout the year. The city provides easy access to the splendid beach at Saidia, known as Morocco’s Blue Pearl. One of the longest beaches in Morocco, visitors can bask on the soft golden sands and swim in the warm waters. The nearby bird preserve is also well worth exploring. 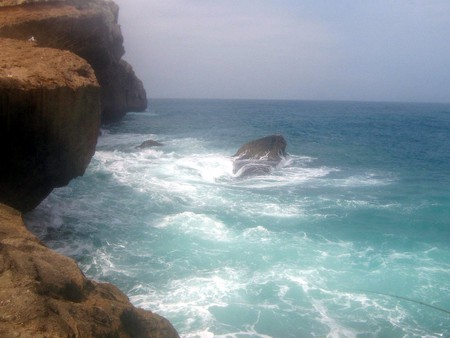 Popular in the past with artists, poets, musicians, and other creative souls, picturesque Mirleft can be found along the Atlantic Coast, south of Agadir. Stroll along Legzira Beach, famous for its red rocks and natural stone archway, relax on the beaches, try diverse water sports, and revel in the chilled-out vibe. 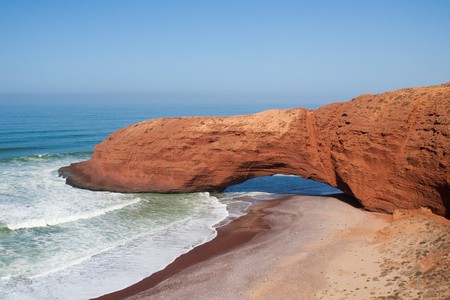 Sitting close to the border with Algeria, Oujda is known for being the home of Moroccan rai music. A thriving city, it boasts a long past yet presents a modern appearance. There are many food stalls in the narrow streets of the medina and visitors can admire several grand religious buildings.

A Berber coastal town in the north of Morocco, Al Hoceima has been making headlines recently because of its strong-willed, tenacious, and determined locals who will not accept inequalities and unfairness. During times of calm, the city is a great base from which to enjoy the nearby beaches and national park. Stroll along the cornice and admire the views. 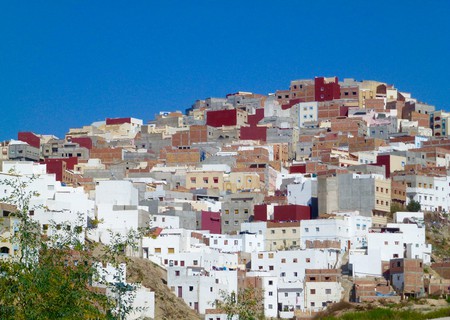 One of Morocco’s four imperial cities, Meknes sees fewer visitors than the other historic cities. Horse-drawn carriages trot through the streets, taking visitors past grand ornate gateways and through the thronging alleys of the medina. The small central square comes alive at night, with food and drink vendors, fairground-like games, and market stalls aplenty. The ancient Roman city of Volubilis is within easy reach and other highlights of the town include the opulent Mausoleum of Moulay Ismail, Bou Inania Merdersa, and the Museum of Moroccan Art. 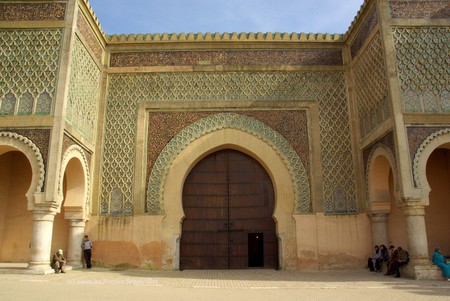 Known for having some of the coolest temperatures in Morocco, Ifrane looks more like a Swiss mountain village than a Moroccan community. Located in the Middle Atlas region, the nearby national park is home to many cedar trees and Barbary macaques. Ifrane is especially charming in the winter months, when snow dusts the ground and coats the sloped roofs of the town’s chalets. 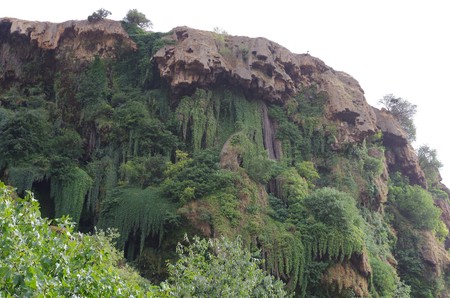 Azemmour, Safi, Oualidia, Guelmim, Larache, and Martil are just a few other places to consider. See a different side to Morocco and add some of these lovely destinations to your Moroccan bucket list.