How to Spend 24 Hours in Tangier 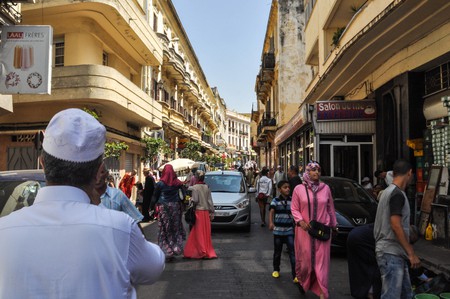 Travelling to Tangier will take you to the past and present at the same time. With a lifetime of influence from Britain, France and Spain, Tangier has become the centre of mixed traditions in Morocco. As you get to the city, you will immediately notice the men and women in their djellabas (Moroccan dresses), a lot of spoken Spanish, and colourful souks.

First, have breakfast or brunch at Le Salon Bleu, a lovely restaurant directly facing the Mediterranean, where they serve tomatoes with olive oil and goat’s cheese, couscous, fruit, and other fresh and delicious dishes. It’s the perfect start to the morning, due to its peaceful location, where you can gaze out at the waves while enjoying your food. 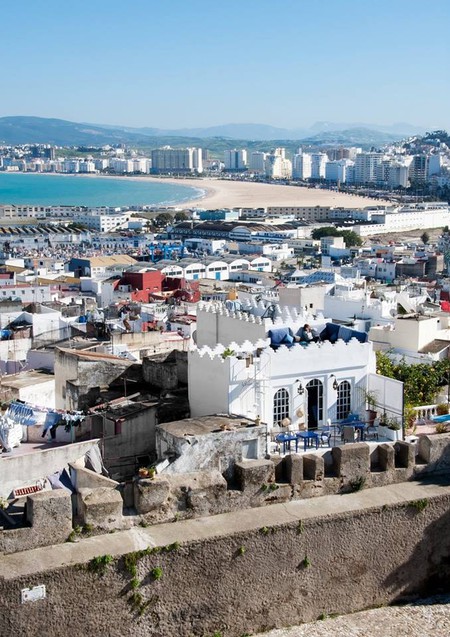 After brunch, stroll through the narrow streets of the Medina, where you’ll find the Kasbah Museum within walking distance. There, you will be able to take in this former Royal Palace, with its detailed tilework from the Volubilis era, a traditional courtyard garden with a fountain, and the incredible architecture that dates back to the 17th century. 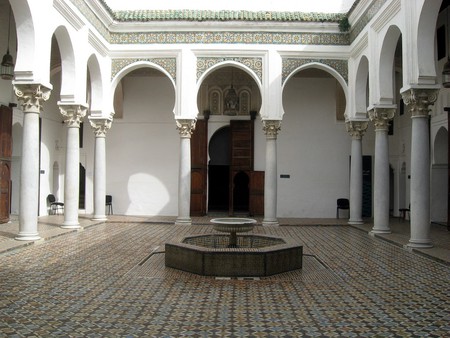 After a couple of hours in Kasbah, a stroll through the Old Medina is mandatory. It is truly a place that makes you travel back in time to its heyday of the 17th century, with its merchants, stalls of spices and Moroccan slippers through the small streets, butchers, and many more things to take in from this beautiful, out-of-the-ordinary place.

If you keep walking south, you’ll find the Grand Socco, a big square that was formerly the biggest market in Tangier, located right in front of the famous Bab Fass gate. Now, it’s a spot that locals go to to relax and sit down, or take children to play. 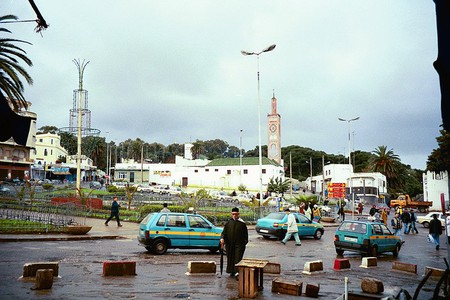 Further South still, you’ll stumble upon the American Legation, Tangier, the first American property built outside of the United States, celebrating the historic cultural and diplomatic relations between the two countries. The best part of it, apart from learning about American/Moroccan historic relations, is the building itself. The building is of Moorish-style architecture with an indoor courtyard, plenty of tilework and details in every piece of furniture.

By this time, it’s getting late, and you won’t want to miss the absolute perfect sunset in Tangier, in Café Hafa, which is located outside of the Medina, around a 20-minute walk. It has been serving fresh mint tea and snacks since 1921, with a view looking directly at Europe. 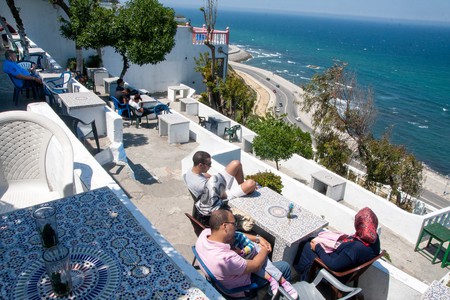 For dinner, you can go right next to the café, at Restaurant La Posada del Hafa, that serves delicious fresh seafood freshly caught from the Mediterranean. They have many delicious dishes to choose from, such as paella, fried calamari, spaghetti and lobster. This is the perfect way to say goodbye to Tangier, with a good plate of fresh lobster. 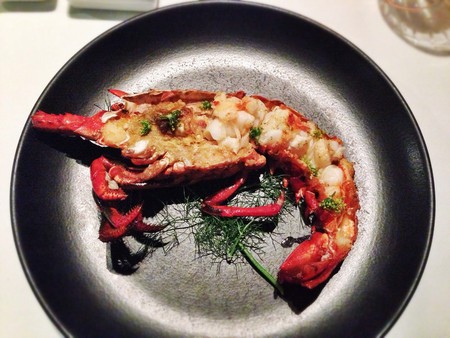 Lobster plate | © T.Tseng/Flickr
Give us feedback