How Moroccan Youth Are Using Trap Music To Express Themselves 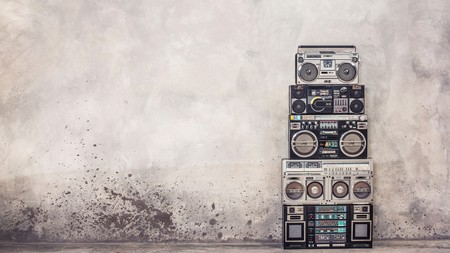 Morocco dazzles visitors with ornate architecture, artisanal wares and stunning landscapes. But beneath that enchanting exterior, many Moroccans have lives that are more complicated than any brochure can convey. Culture Trip explores how trap music is becoming a popular creative outlet for the country’s young people.

Morocco is often associated with its historic landmarks, the vibrant colours of the medinas and ancient cities. But the reality of the lives of many locals has led to a rise in Morocco’s youth expressing their truths through trap music, an emerging music style that is rapidly gaining popularity. The gritty, autotuned, internet-era branch of hip-hop permeates stereos worldwide, but Moroccans are reshaping it into a sound and an aesthetic entirely, proudly, their own. 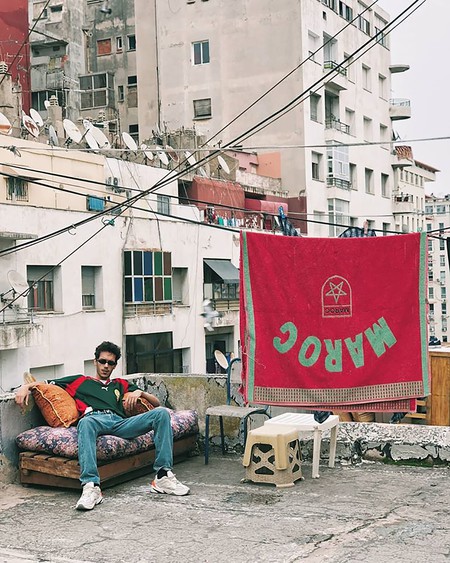 The most popular star in the Moroccan trap scene is 27-year-old Casablanca native Issam. He shot to fame with his deadpan, desaturated music videos and lyrics about his neighbourhood, Derb Sultan. His biggest hit ‘Trap Beldi’ meaning “traditional Moroccan trap”, is a wry contradiction of terms (tradition is old, trap is new) that defines the star. Inspired by American trap artists like Young Thug, Issam blends different cultures by creating music that is rooted in the streets of his neighbourhood, and he raps in Moroccan Arabic, an evocative, percussive language rich with slang and imagery. And just like his music, the language is always evolving, absorbing words and ideas from other cultures. 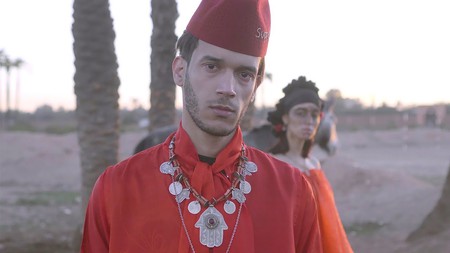 After discovering trap on Soundcloud, Issam taught himself how to mix and even recorded his first song using the mic on his headphones; despite his success, he continues to craft hits in his bedroom. After working with big-name American producers like 808Godz, he recently signed a deal with Universal France, reportedly the biggest deal in history for an Arab rapper. 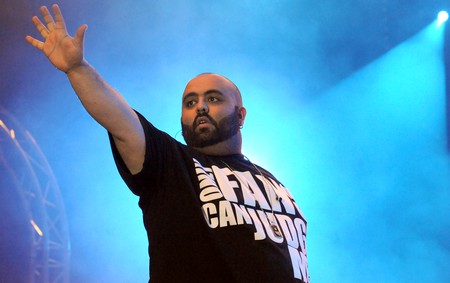 While Issam has helped pave the way for up-and-coming Moroccan trap stars, using music to speak on life in the North African country isn’t new. The older generation of the Moroccan hip-hop scene took a more hardcore stance, hammering home a message about a lack of opportunity and state support. Over time, rappers from that era, including Don Bigg and Muslim, softened their messages and earned state funding. Others persisted and have been punished. The rapper Gnawi was imprisoned last autumn for a song that fiercely criticized Morocco’s government and police force. 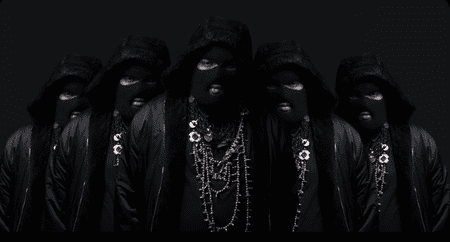 Snor is known for his catchy trap melodies | | © Snor / Press

Snor – Snor has released two songs after appearing on the music scene in late 2019. And despite not releasing any new music both of the songs became big hits. A former textile designer, the aesthetic of his ‘De9a De9a’ (Step by Step) video made a big splash in the Moroccan trap scene. In the video, he can be seen sporting a bedazzled ski mask, strings of pearls and silver grills while riding a unicorn and singing catchy melodies. 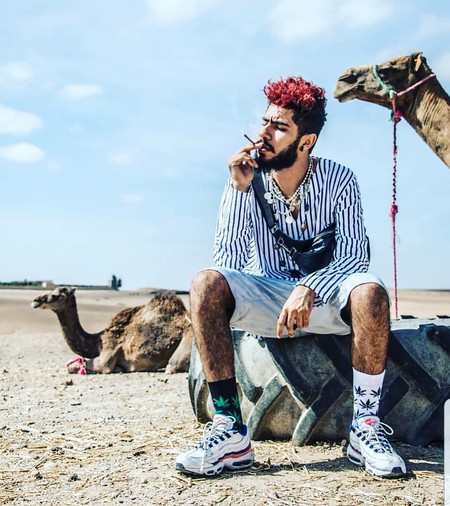 El Grande Toto – Another native Casablanca rapper, El Grande Toto is probably the most famous Moroccan trap star after Shayfeen and Issam. With a large following on social media, he has released a number of successful songs. In one of his biggest tunes, ‘Pablo’, he talks about people trying to become like the famed Colombian cartel boss Pablo Escobar. 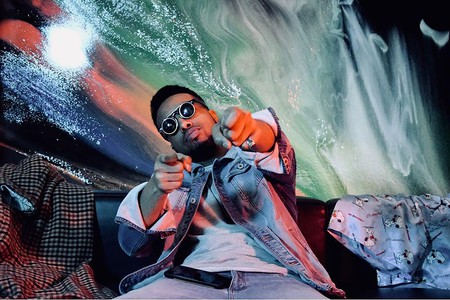 Tagne – Tagne is a Moroccan-Cameroonian trap star with a gritty voice. With his unique standpoint, he takes inspiration from hip-hop music from both countries, but his sound and lyrics are full Moroccan. After entering the rap game at the age of 15, as a refugee with an unstable childhood, he has gone to make a name for himself on the Moroccan trap scene. 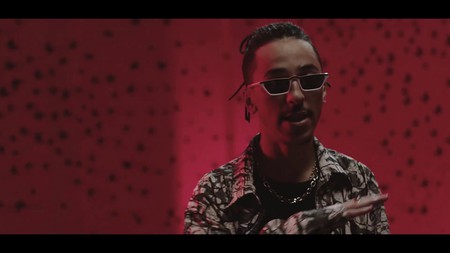 Madd – Madd is a rising star in Morocco. The songs of the 25-year old Casablanca-based rapper are dark and heavy with melancholy lyrics. One of his most popular songs ‘Karma’ recently surpassed 2.5 million views on YouTube.

7liwa – One of few Moroccan artists to get a record deal, 7liwa is currently signed to Sony Music Middle East. His music, with its distinct sound, has landed him a spot on Morocco’s trap scene leading his song ‘Yema’ to get over 41 million views on YouTube.

NAAR – A Paris-based collective founded by Mohamed Sqalli and Ilyes Griyeb, NAAR released Safar (Travel) in 2019, a trap album made entirely of collaborations between Moroccan and European rappers.