How the Sexual Agency of Moroccan Women Has Evolved 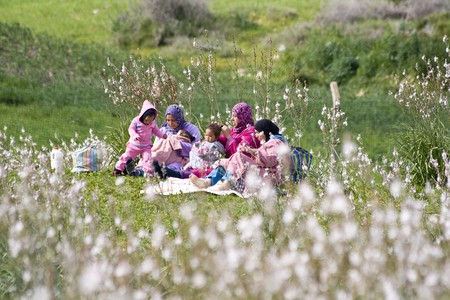 In the last few decades, Morocco has seen significant changes in the role women play in society and family life.

In the 1960s, the average woman had over seven children, whereas today that figure is a more modest 2.5. While families are now perhaps a lot more manageable, officials have warned of the need to maintain the age balance across the population. It could be that if fertility rates drop much lower, Morocco soon will have significantly larger numbers of elderly people. At the present time, however, the situation seems to be favorable. 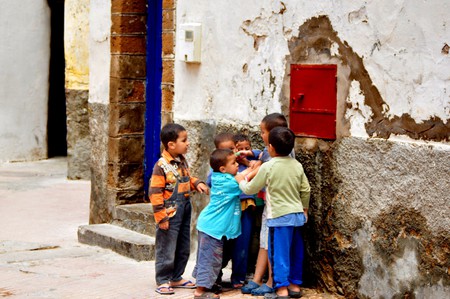 Increased use of birth control

The greater availability and use of birth control measures has contributed to lower number of births. Condoms are widely available, and women also play a greater part in their reproductive choices, with the pill and the emergency contraceptives both available over the counter. Prices are reasonable relative to the cost of living, and the government has taken huge strides towards ensuring that family planning solutions are affordable for low-income families. The authorities have also worked hard to make sure that rural women have easy access to contraception.

While the contraceptive pill is the most commonly used method, IUDs are another possibility for those looking for long-term measures. Contraceptive implants and injections are also available, though not commonly used. Giving birth outside of marriage is still widely frowned upon, and while starting a family and raising children are still important ideals in Moroccan society, there are fewer taboos around using birth control today as there were in the past. King Hassan II officially stated that family planning is valid choice, helping to break down unfavorable traditional views.

It is also possible for women to access contraception independently, without the men in their lives needing to know about it. 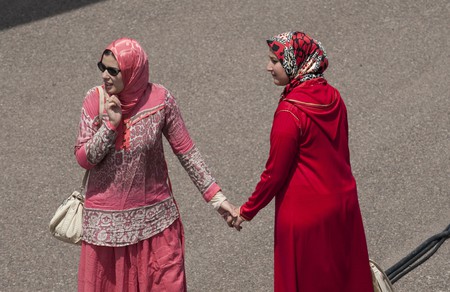 Increase in the average age of marriage

In the 1960s, most women got married in their teens, but by the mid-2010s this had risen to 25. Women have more choice in their marriage partners today than in the past, with many choosing to delay marriage for a variety of reasons. Not finding a suitable partner, a desire to study, and a drive to focus on a career are a few reasons why Moroccan women choose to marry later.

It is less likely today than in past times for a woman to get married simply to please her parents or to cement familial or community bonds. (It was, for example, a lot more common previously for cousins to marry, in order to keep wealth and land within the family, and to create a larger and stronger wider-family unit.) 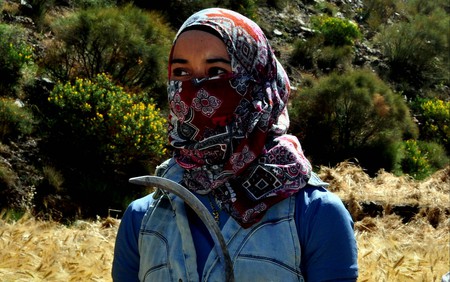 While many Arab countries have fairly strict abortion laws, or make terminations illegal altogether, Morocco relaxed its stance in 2016.

It is now permitted in limited circumstances, namely if a woman has been raped, the pregnancy arose from incest, the woman has a mental disorder, the fetus has a genetic disease or is seriously deformed, or if the woman’s life is in danger by continuing with the pregnancy. It isn’t an option for couples to end an unwanted or unplanned pregnancy. 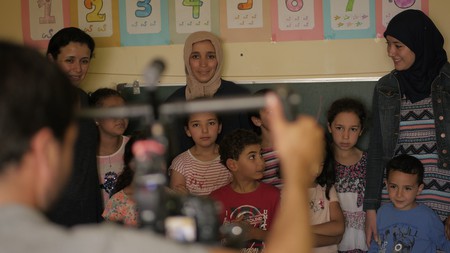 Children and teachers at school in Morocco | © Universe Awareness/Flickr

Women have many more freedoms today in Morocco than their relatives did in times gone by. Education is viewed as important for people of both sexes. More and more women are going to university and starting professional careers afterwards, so it’s reasonable to expect even more social change in the future.