How Different Religions Came Together During Ramadan in Morocco 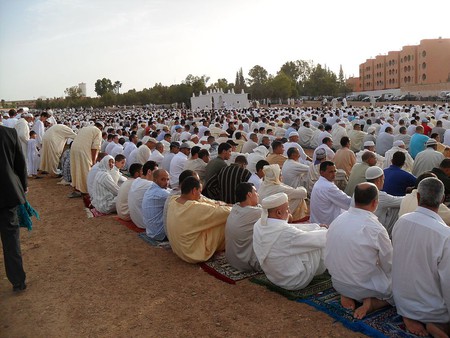 Moroccan men praying at the end of Ramadan |© Wikimedia Commons

This year, something particularly special happened in Morocco at the end of Ramadan.

Ramadan is the holiest month in the Islamic calendar. Most Muslims all around the world fast during daylight hours throughout the month. As a predominantly Muslim nation, the vast majority of Moroccans have recently finished a month of fasting.

The fast ends each year with a day of feasting and festivities. It’s called Eid al-Fitr. The celebration is a time for people to rejoice after a month of religious piety, enjoy a range of foods, and spend quality time with their family. Something heart-warming and inspiring happened this year in the kingdom too: people from other religions came together with local Muslims to show compassion, religious tolerance, and a sense of humanity.

A part of traditional Ramadan rituals is the giving of charity, known as zakat, to less-fortunate families and individuals. The goal is that everyone, regardless of their wealth, can enjoy the festival of Eid. Moroccans typically give donations of wheat or other food staples to people who they know would struggle otherwise. 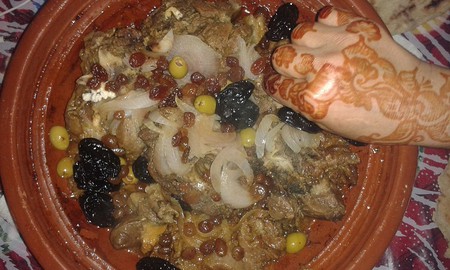 This year, however, the International Fellowship of Christians and Jews also helped poorer Moroccans to enjoy Eid. Food packages were given to 1,500 families in need under a food assistance project. Parcels were made up of items typically enjoyed by Moroccan Muslims at Eid, including dates, pulses, and tea.

Additionally, the organization gave out almost 10,000 coupons for food and clothes before Eid.

Furthermore, a celebratory dinner was held at Marrakech’s Azama Synagogue; local Muslims were welcomed to the synagogue to enjoy a hearty meal at the end of Ramadan. The dinner also enabled poorer families to enjoy the communal aspect of the festival. Officials from the International Fellowship of Christians and Jews attended the joyous meal, as did people from a Muslim student group and Jeunesse Chabad Maroc. 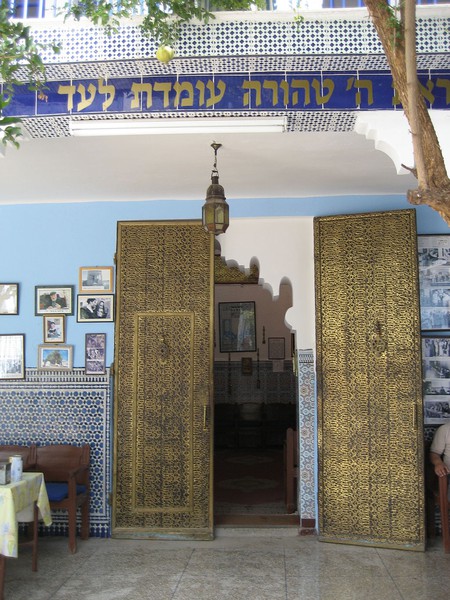 The meal in Marrakech served to both assist locals today and also remember how Morocco has shown tolerance to Jews since the Second World War.

As well as providing practical assistance in the form of food, organizers hope that recent efforts will have helped to strengthen bonds between people of different beliefs in Morocco. They hope that understanding, consideration, respect, and acceptance will grow between followers of the major Abrahamic religions.