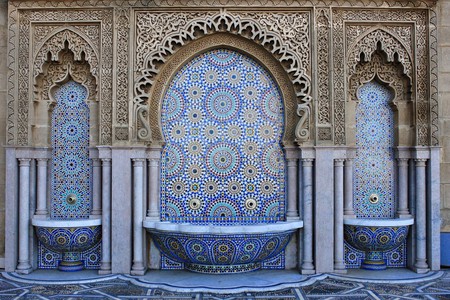 While most international visitors would likely spend a day or two at most in the Moroccan seaside town of El Jadida, if you find yourself with time to spare, there are several interesting day trips to consider. Take a look at our list for some inspiration.

Azemmour: Portuguese history along the coast

Similar to El Jadida, nearby Azemmour has a Portuguese past. Tall, robust walls surround the medina, whose inner streets boast a combination of detailed street art and crude graffiti. Local guides will lead you safely through the decaying streets for just a few dollars. There are pleasant coastal views and visitors can experience local life in a typical Moroccan community. The 17km drive should take between 25 and 35 minutes. 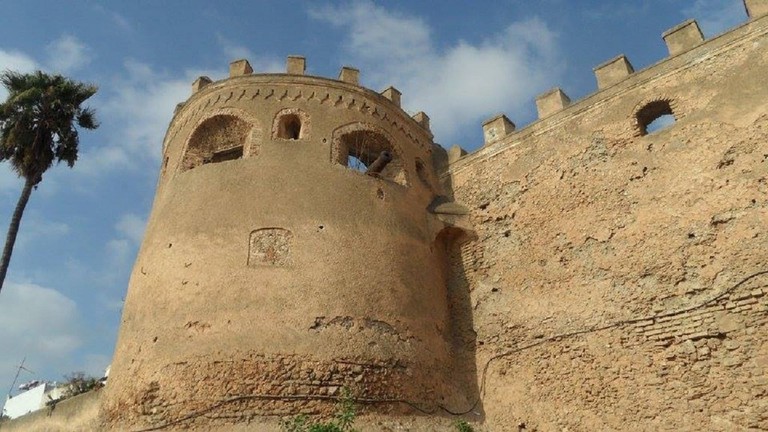 Another coastal town, Sidi Rahal sits a little over 70km to the north of El Jadida. The drive takes just over an hour in normal traffic. It has lovely beaches and is a popular spot for surfing; consistent winds and waves throughout the cooler months promise plenty of water-based fun.

Oualidia is located 83km to the south of El Jadida. The drive along the coastal road should take around an hour and 20 minutes. While the sandy beaches are similar to those found in El Jadida, Oualidia is home to one of the prettiest lagoons in Morocco. It is also a top spot for keen ornithologists, with the wetlands providing the ideal habitat for a number of different bird species. The flamingoes, present in the spring and autumn months, are especially enchanting. 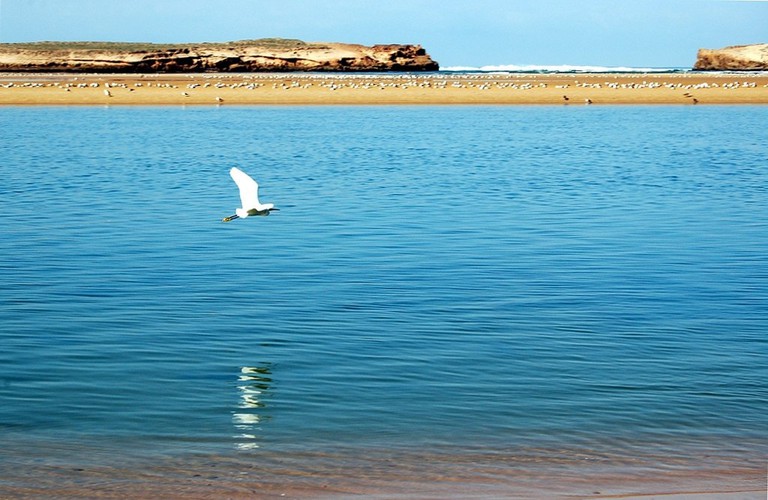 Bird flying over the lagoon in Oualidia | © laura0509 / WikiCommons

The city of Settat is located just over 100km from El Jadida, and the travelling time is around an hour and 15 minutes by car. Regular local buses also connect the two destinations. A fairly large city that is surrounded by mountains, Settat has a long Jewish heritage and visitors can explore the mellah, the old Jewish part of the city. A thriving agricultural area in the past, wide tree-lined boulevards now run through the city. A horse statue stands proudly at the heart of Settat, marking the location of the historic Ismailiya Kasbah.

Just under 110km from El Jadida, visitors can reach Morocco’s largest city and financial heart in around 90 minutes (depending, of course, on traffic conditions). While most visitors would probably prefer to spend a couple of days exploring the city’s highlights, it is possible to tick off many of Casablanca’s major attractions in a day. Marvel at the grand Hassan II Mosque, stroll along the Corniche, shop at the enormous Morocco Mall, visit the old and new medinas, explore the souks, and admire the varied architectural styles throughout the city. 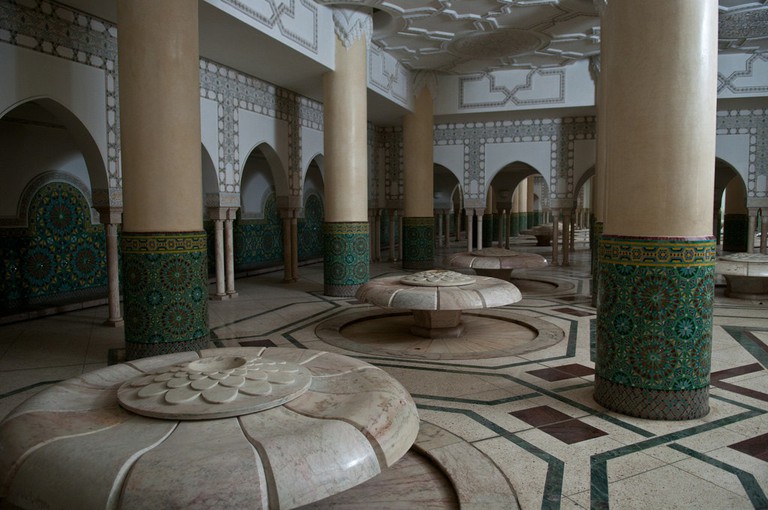 Known for ceramics, sardines, and for having created the world’s biggest tagine, Safi is a prime place for shopping, dining, and beach life. Today a busy port city, take time to explore both the old and new areas; the old part of the city has pottery workshops and traditional dwellings, while the newer area has a ruined Portuguese-era church and holiday homes. See the huge tagine pot in which locals cooked the world’s biggest tagine, explore two old fortresses, and hit the surf. Safi is just over 150km or a two-hour drive from El Jadida. 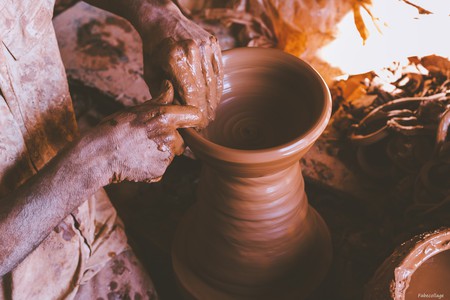 Rabat: Combination of history and modernity

Located 187km from El Jadida, the drive to Rabat takes around two hours. You could also make the trip by public bus. The Moroccan capital has a modern outlook, yet is also home to several interesting historic, religious, and cultural sites. Major attractions include the Kasbah of the Oudayas, Chellah, Mausoleum of Mohammed V, and the Hassan Tower. The beach, several museums and art galleries, and markets provide more spots of interest.

The shortest and fastest route between El Jadida and the Red City of Marrakech is 200km or three hours. If time is short and you just have a day in Marrakech, it is still possible to get a good overview of the city’s attractions and ambience. Popular attractions include Koutoubia Mosque, the Saadian Tombs, El Bahia Palace, El Badi Palace, and the main square of Djemaa el Fna. Take a walking tour of the old medina and the extensive souks to immerse yourself in the city’s energy and frenzy. 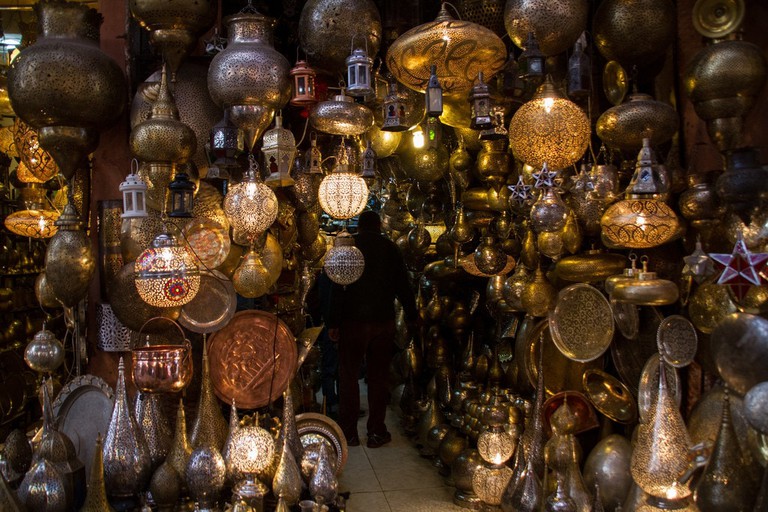 When you’ve ticked off El Jadida’s key attractions, rested on the sands, explored the local markets, and visited the local museums and art galleries, take a trip farther afield to discover even more of beautiful and captivating Morocco.