Beautiful Moroccan Names and What They Mean 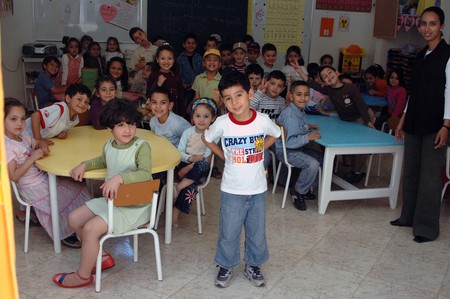 Naming your child in Morocco isn’t simply a case of choosing a beautiful Arabic word you like: the Civil Registry will only register approved names, and the criteria are strict. Here are the most beautiful Moroccan names and what they mean.

The rules, as set down by the government, dictate using recognisable, long-standing Arab names: “attributes of Allah” with the prefix “Abd” (servant of); names of Islamic origin, where the pronunciation is clear; and names with Hebrew roots for Moroccans of Jewish descent. Greater flexibility is urged for names chosen by Imazighen (the official term for Berber) people – but many names that are approved in Morocco come from Arab roots anyway.

In Morocco, the boy’s name Abdel means “servant of Allah”, and is often used in conjunction with Rahman, Kader, Aziz Rahim and Salam. It can also be spelt Abdul.

This is another Islamic classic, meaning “worshipper of God”. The spelling is different from the version commonly used all over the world, Abdullah, but the name is every bit as sonorous. 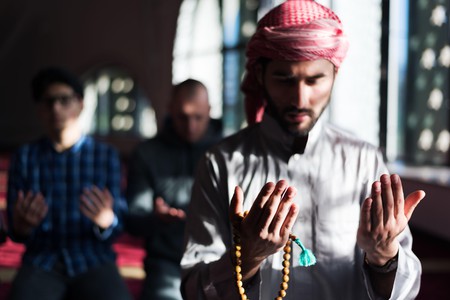 Known universally, this name derives from the Hebrew adama, meaning “red earth”, so Adam is literally “the son of red earth”. The Moroccan pronunciation would be aa-dam. Adam was the first man, according to Christianity, Islam and Judaism, so it’s a name that’s as old as civilisation.

Adil is a one-syllable boy’s name that is short and sweet in every sense of the phrase; it simply means “fair, just and insightful”.

Used as both a first and last name, Ahmed has roots in Arabic and means “praiseworthy” or “the most praised one”. Its variation, Ahmad, is a popular boy’s name among Muslim families, too, and is also spelt Ahmad.

This girl’s name is a Moroccan version of Rashida, and means “one who is guided in the right direction”.

Rihanna can also be spelled as Rehana and has a lovely, fragrant meaning: sweet basil. Rihanna is derived from rihane, which is the Arabic name for the sweet basil herb’s pretty flower. 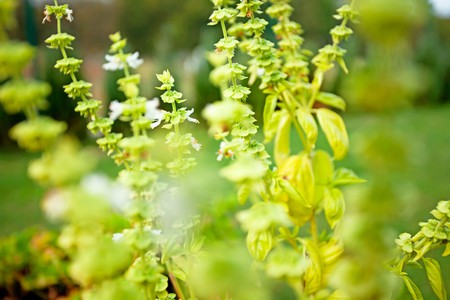 Rihanna comes from ‘rihane’, the Arabic name for the flower on the sweet basil herb | © stockex / Alamy Stock Photo

If you want your daughter to have patience and endurance, call her Sabrina, also spelled Sabreena; it derives from the Arabic word for those qualities, sabr.

Related to the name Salima, and meaning “peace and safety”, Salma is a positive name for a baby girl, which may explain its widespread popularity.

This is an Arabic word meaning “happy”; the popular western name Sarah derives from it. It’s a popular girl’s name in Morocco and features in religious texts, referring to the wife of Abraham.