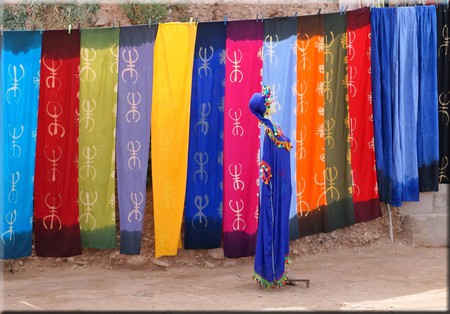 The Amazigh people, also often referred to as Berbers, are the original inhabitants of North Africa. Some Amazigh groups have long felt neglected by Moroccan government. Here’s some background and insights into challenges faced by Berbers in Morocco today.

Morocco’s Berbers were previously nomadic peoples who roamed the Maghreb and have now made the mountains and desert fringes of Morocco their home. The terrain is often difficult to farm and Berber villages are often in remote destinations, sometimes with no water supply or electricity.

Remote mountain communities in Morocco often lack the most basic infrastructure that is needed to progress in today’s modern world. While there are some charities that seek to make a difference, some Berber groups find themselves far removed from essential services like healthcare and education.

After Morocco’s independence in 1956, the Amazigh culture was sorely overlooked, with the Arab ruling class promoting the Arab way of life. In the 1970s, for example, the Moroccan government attempted to make the entire population fit with the Arab norm. 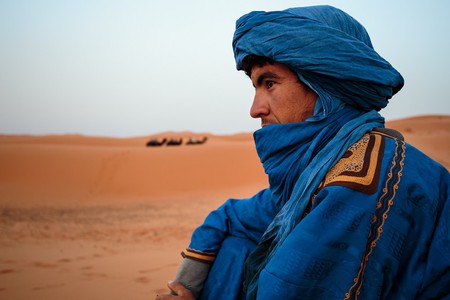 Recent years have seen huge developments in terms of equal recognition, including the addition of traditional Amazigh names to approved lists of names that can be registered after a child’s birth, official status for the language, and greater attempts to preserve and showcase Berber heritage and culture. King Mohammed VI was the first Moroccan king to openly acknowledge that Amazigh culture is as much a part of the national identity as Arab culture.

Amazigh activists say that the political wins and developments of the present time would not have been conceivable just a few years ago. That’s not to say that the nation is now in a perfect state of harmony; there are still tensions and grievances from some Berber groups who feel as though there is much work still needed for all Moroccans to be treated equitably. 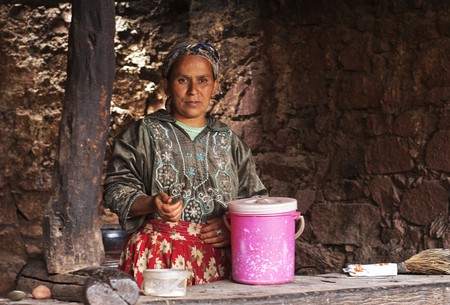 While many Moroccan people, Arab and Berber, live amicably alongside each other, there are still social and economical hurdles to jump and bridges to build. Many activists want to see more done to protect and promote the Amazigh culture and, perhaps more importantly, for there to be greater government spending in rural mountain communities and for all Moroccans, regardless of heritage, to have equal access to public services. 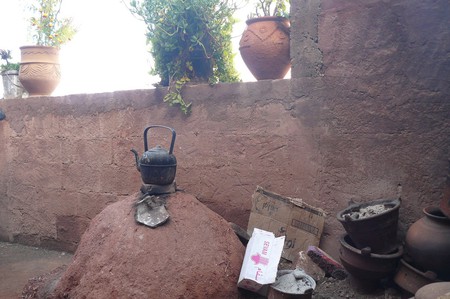 Inside a Berber home in Morocco | © jonl1973/Flickr

While tensions seem to have subsided at present, the northern coastal town of Al Hoceima was, for some time, a hotbed of politically motivated activity and angry protests. Amazigh groups around the Rif Mountains are often thought to be more outspoken and rebellious than their southern counterparts, and a series of tragic events, disappointments, and frustrations eventually bubbled over. Trouble spread to other parts of the country, with many Moroccans, both Berber and Arab, taking to the streets in a visual show of solidarity with their brothers and sisters in Al Hoceima.

Problems in Al Hoceima and nearby areas led to the emergence of al-Hirak al-Shaabi, also known as the Popular Movement, Hirak Rif, and the Riffian Movement. Campaigners want to see more investment in the Rif region’s cities, towns, and villages, along with the creation of more jobs for locals to earn a fair living. They also want to ensure respect and fair treatment for Berber people and their culture. The group is also very vocal about corruption, and putting an end to corrupt practices. Other aims include securing the release of activists and other people detained for political purposes.

The official response to demonstrations was swift and severe. 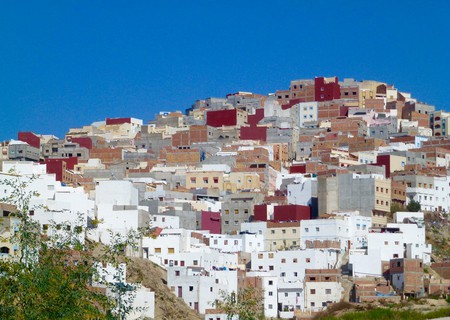 The people of Al Hoceima

Nasser Zefzafi is one of the most famous people involved in the movement. Jailed in May 2017, he was a key player in the Rif region’s uprisings. Charges against him included undermining state security and disrespecting the Moroccan monarchy. He is also accused of having received foreign funding to cause unrest in Morocco. The matter widely divides Moroccan opinions. Some people see his detention as unfair, though there are also those that believe he should never be released. Furthermore, some people strongly support the death penalty for Zefzazi. His trial began in October and many people wait tensely for the outcome.

Approximately 100 more people were also arrested around the Rif region. Some reports do, however, suggest that the number of arrests was higher. The situation was especially delicate as it is believed that youths were also imprisoned for participating in allegedly peaceful protests, with detainees said to be as young as 16 years old.

Salima Ziani, a young female singer, was among those arrested, though she was later pardoned by the king. She has implied in interviews that she sees her arrest as being against the section in the Moroccan constitution that purports to guarantee free speech. She has also said that the movement is not dead and that people will continue to fight for what they believe, though she personally will be taking a backseat for a while to heal emotionally and mentally. 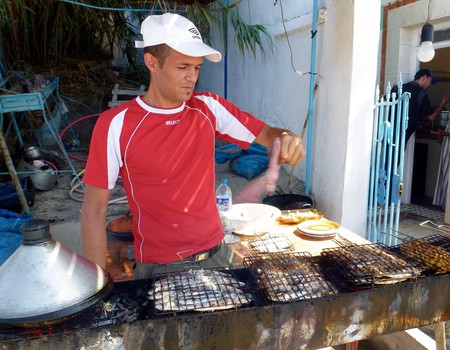 Many people arrested in relation to the protests in Al Hoceima still remain in jail. Some still await trials and sentencing. A journalist, Hamid Mahdaoui, is also among those imprisoned while Zefzazi’s trial is underway.

Several planned projects in the Rif region were severely delayed, and many were never started. In October, the king sacked several ministers and high officials because of inefficient management of development projects. Ultimately, however, pressing social needs and demands are still not being met. There are still people with no access to hospitals, schools, work, and similar.

A strong police and security presence is still maintained in the area, with any signs of trouble quickly stopped. Without such strict measures in place it is likely that the situation in Al Hoceima would be quite different from the peaceful façade that is currently presented. 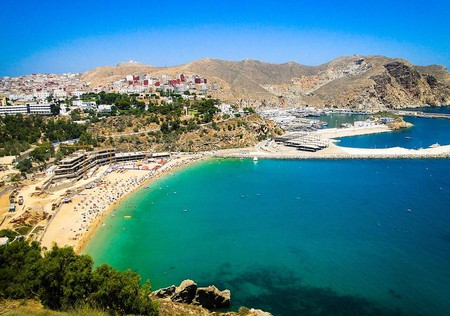