A Moroccan Odyssey: The Voyages Of Ibn Battuta 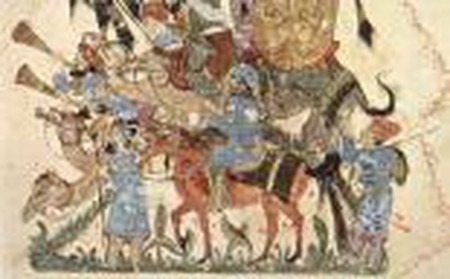 Moroccan-born traveller and explorer Ibn Battuta travelled 73 000 miles in several voyages, reaching as far afield as China. His extensive journeying is documented in The Rihla.

The renowned voyages of the 14th century Moroccan-born traveller Ibn Battuta began with the hajj, a pilgrimage to be undertaken by all Muslims at least once in their lifetimes during the twelfth month of the year, Dhu al-Hijjah. Leaving home at the age of 21, the religious journey to Mecca would be long and arduous, requiring some sixteen months of travel; for Ibn Battuta it was the beginning of an adventure which would take twenty-four years.

Through North Africa, Ibn Battuta passed through Cairo and Alexandria, and journeyed up the Nile River before turning east. Regional instability forced him to retrace his steps back to Cairo before travelling through Damascus to Medina and finally to Mecca. Having completed the hajj, however, Ibn Battuta chose to continue eastward rather than turning back towards his homeland. This journey would take him through through Najaf in present-day Iraq, the great Persian cities of Esfahan and Shiraz, to Baghdad and then, after several more detours, back to Mecca for his second hajj. Subsequent journeys would bring him to Hangzhou on the eastern coast of China, Malaysia, Sri Lanka, the Maldives, and India, among others. 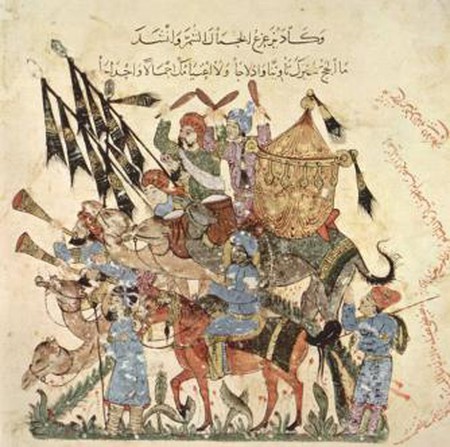 Ibn Battuta’s travels made him a witness to a broad array of ancient cultures as he travelled through some 44 modern-day countries. The scope of his travels defies imagination: it is estimated that he covered 73 000 miles in his travels. Marco Polo, by comparison, covered a mere 15 000 miles in his famed 13th century journey to China. Still, what we know of his travels is largely based on his dictated account published in the Rihla (The Journey), the truth of which cannot be verified. Part fiction, part travelogue, it nonetheless remains a valuable resource for those curious about the 14th century Arab world.