A Look at Morocco's One and Only Nobel Prize Winner 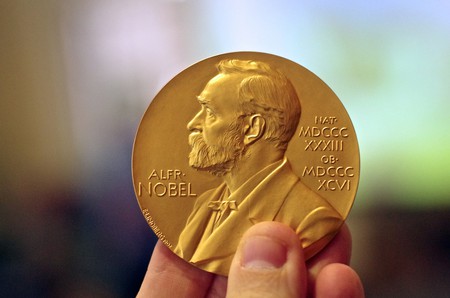 Being awarded a Nobel Prize is a high prestige for an individual and their country. Learn more about Serge Haroche, the only Moroccan to have won a Nobel Prize to date.

Moroccan-born Serge Haroche won the Nobel Prize for Physics in 2012. The prize was awarded jointly with a physicist from the USA. Haroche’s work in the field of quantum physics was recognised for its “ground-breaking experimental methods that enable measuring and manipulation of individual quantum systems”. Specifically, he studied photons, or light particles. His in-depth research resulted in the creation of more accurate clocks. It could also assist with increasing data storage, cracking encrypted codes, and help with computerized numerical functions. 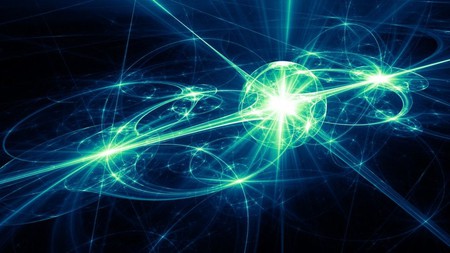 Serge Haroche was born in Morocco’s largest city of Casablanca in 1944. Born to a Jewish family, he also has Russian ancestry. He moved to France in the mid-1950s and his professional life has seen him working and teaching at diverse global institutions, including Paris VI University, Yale University, MIT, and Harvard University. He holds a PhD in atomic physics. He has received a number of awards and accolades, including The Humboldt Prize, the CNRS Gold Medal, and the Einstein Prize for Laser Science. 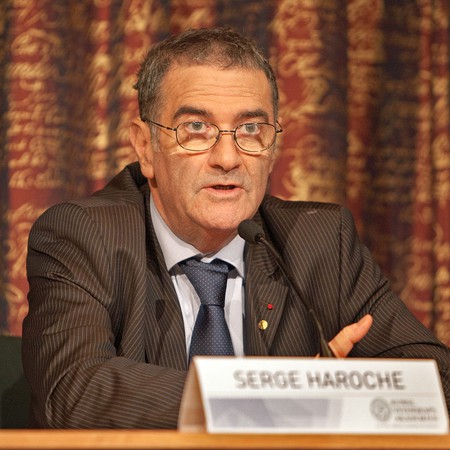 Other Moroccan Innovations and Developments

While Serge Haroche may be the only Nobel Prize winner to hail from Morocco to date, the country has made several contributions to the scientific and academic world. Indeed, the country is home to one of the oldest universities and libraries in the world. Abdallah Mohamed Chakroun Mazdad has invented numerous items, including the engine rotor recycled box. Invented in 2002, he obtained a patent for his work in 2005. Rachid Yazami was partly responsible for the creation of the lithium ion battery. In 2016, Moroccan inventors won eight gold medals at the Toronto-held International Invention Innovation Competition. Inventors from the kingdom also received a number of awards at the 2017 INPEX International Exhibition of Inventions in Pittsburgh.