7 Reasons Why You Should Date a Moroccan 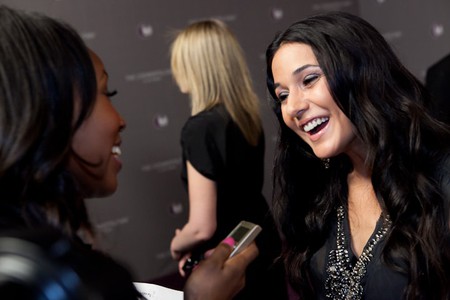 When it comes to ethnicity, Morocco is where Africa, Europe, and the Middle East meet. Many Moroccan people have big, brown, almond-shaped eyes, brown hair, pouty lips, and olive skin. However, their looks are not the only thing that makes them different—their culture, values, and morals make them a one-of-a-kind type of people. So if you just started seeing a Moroccan or are interested in one, here are seven reasons why you should date them.

Moroccans know how to feed you

Moroccan food is really exceptional. Many people around the world are a fan of this North African country’s cuisine, and Moroccan women are good cooks, especially when it comes to their own dishes. For men, it is imperative to always have a full table at the end of the day, because they are expected to provide, so surely, if you are with a Moroccan, you will never go hungry! 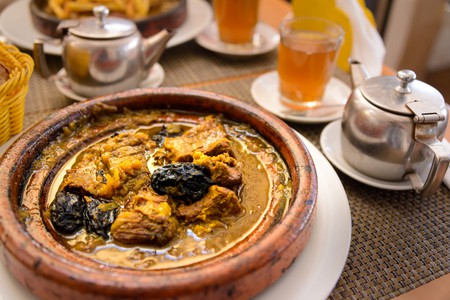 Moroccan women are keen on pleasing their partner

In the culture, Moroccan women are taught to treat their partners really well, like with cooking good food, since a man’s heart is through his belly, and even in bed. They are open to try new things and meet your expectations since making a man happy is one of their priorities. So you can expect to be the king in bed if you are dating a Moroccan woman. 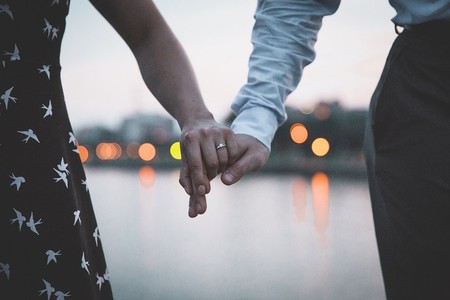 They are outgoing and social

Moroccans get taught from a very young age to socialize with people and be talkative. They have many family gatherings, where women cook together and men sit in the living room speaking about a variety of topics. Of course, you will be expected to do the same, so don’t be shy as they will not bite you!

They have strong morals and values

Moroccans, generally know what’s wrong and what’s right, and nothing will make them change their mind, especially when it comes to their partner. If you are going through a rough time, they will do everything to make you feel better or comfort you, because they want to stick with you through thick and thin.

When it comes to love, Moroccan women are pretty exceptional. Like in bed, in life they will always find time to show you how much they love you and what you truly mean to them. It’s the same with kids, as a Moroccan mother will do anything to give her child the best life she could give them. 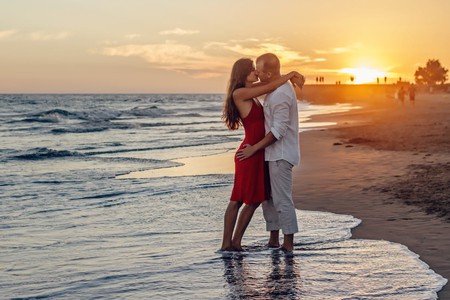 Women do expect men to provide, as that is just part of the culture. Socially, Moroccans are independent and strong-minded, they stand their ground and will not let anyone walk over them. They also try to be financially independent as soon as they can to help their parents and provide for their family.

Amazon tribes used to give the power to females to lead them, although they weren’t the providers, and this is still common, as women always manage the household in Morocco.

Most of them speak two to four languages

Speaking at least two languages is a casualty in Morocco, and the most spoken languages are Moroccan Arabic, French, Spanish, and English. Morocco was occupied by the French and Spanish in the early 20th century, and many parts of the country are still attached, culturally, to what the Spaniards and French left behind them—not only the languages but customs, architectural buildings, and more!

Emmanuelle Chriqui | © The Cosmopolitan of Las Vegas / Flickr
Give us feedback