7 Books You Need To Read Before Visiting Marrakesh 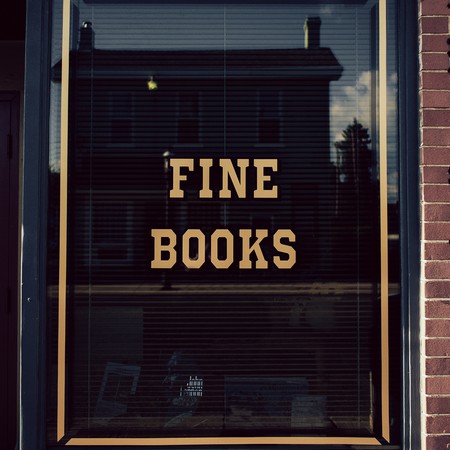 When it comes to preparing for your trip to Morocco, there are a few essential reads in addition to what the guidebook may say about shopping, where to stay, and dining tips. But beyond the guidebooks, we’ve selected our top literary picks when it comes to gaining a better understanding of the culture, history, food, design, and life in Morocco to help excite the travel bug!

Design connoisseurs and enthusiasts will want to flip through Maryem Montague’s Marrakesh by Design not only for design inspiration, but for deeper insight into symbols, color, and architectural styles present throughout Morocco. Published in 2012, this book is a perfect reference to creating a tribal chic interior with your sole finds upon returning home as well as how-to sections, including how to turn a Moroccan window into a coffee table. Check out the shopping guide at the back for tips on purchasing souvenirs during your stay. 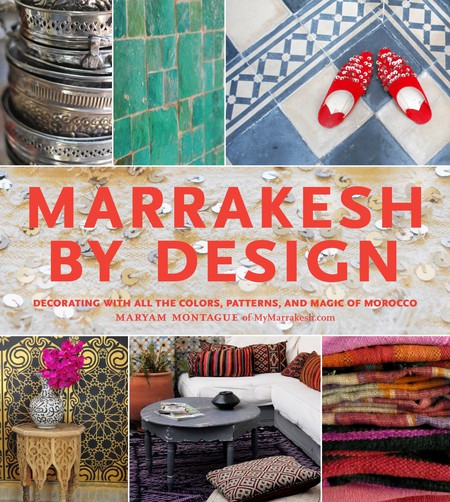 A House in Fez: Building a Life in the Ancient Heart of Morocco

Once here, many travellers, including author Susannah Clarke, fall in love with the idea of purchasing a home to create a riad. In this hilarious light-read, Clarke documents the trials and tribulations involved in renovating a ruined riad in the Fes medina, but also the heart-warming relationships made along the way. Trust us when we say it’s not as easy as the finished riad looks. 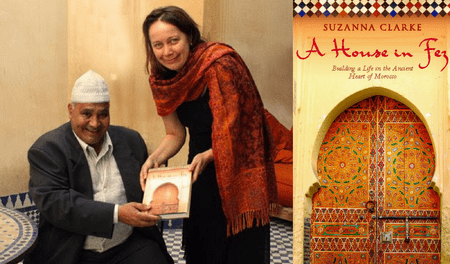 The Caliph’s House: A Year in Casablanca

Motivated to return to his homeland where he spent his summers, author Tahir Shah documents the restoration process he faced after purchasing the caliph’s house in Casablanca. But after signing the papers and gaining ownership on a derelict house, Shah is in for more than he bargained for. With djinns said to occupy empty spaces, and the home empty for many years, genie Qandisha makes herself known while a string of guardians keep watch over the house. 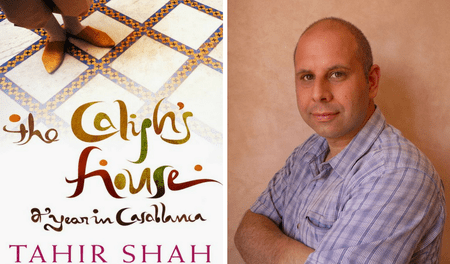 The Last Storytellers: Tales from the Heart of Morocco

Published in 2011, Richard Hamilton spent many years studying the rich storytelling tradition on Jemaa el-Fna where he recognized a need to preserve this dying art, previously passed down through the generations. By locating the last of the storytellers, Hamilton has compiled a collection of ancient folk tales and fables filled with moral reminders told in public in Jemaa el-Fna square, but also in the home amongst family members. 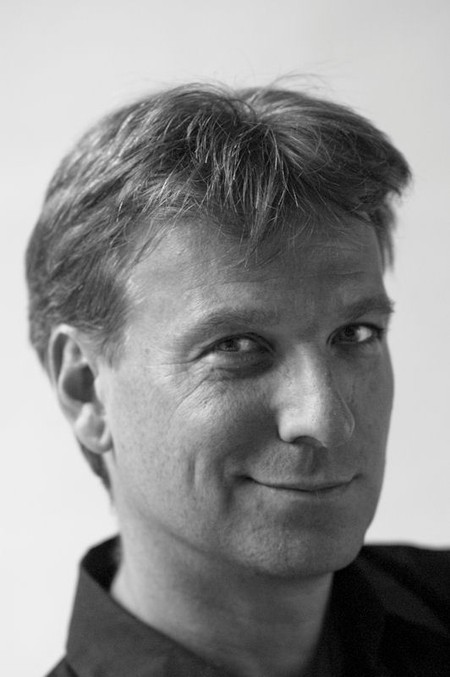 Dreams of Trespass: Tales of a Harem Girlhood

Much to the surprise of many readers, in Dreams of Trespass, Fatima Mernissa tells a fictional tale of life in a Moroccan harem in Fes from the 1940s to 1950s. The book is sent during the time of the French protectorate while Moroccan nationalism is growing, which is a theme common throughout the book, along with feminism and tradition versus modernity. A great read before wandering through the harem at the Bahia Palace. 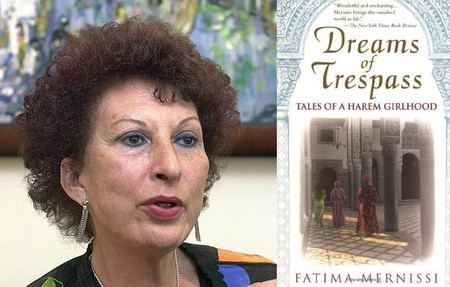 A Month in Marrakesh: Recipes from the heart of Morocco

The go-to cookbook for preparing the most common dishes served in a Moroccan kitchen from breakfast through to dinner, including traditional Moroccan salads and tajines to more modern recipes with international influences including steak and chips. Check out the detailed descriptions, provided by Andy Harris, of spices at the back of the book for deeper understanding when visiting the famous Moroccan spice markets as well as how to prepare ingredients such as preserved lemons, harissa, and hibiscus syrup. Acclaimed photographer David Loftus does a magnificent job of capturing not only the food, but its role in daily life in Marrakesh. 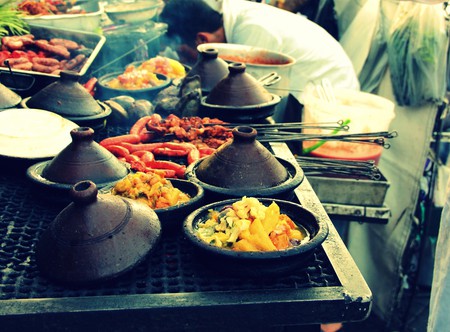 A Month in Marrakesh: Recipes from the heart of Morocco

Lords of the Atlas

For travellers heading south from Marrakesh to the Sahara desert, Lords of the Atlas by Gavin Maxwell is a must-read. Documenting the warlord El Glaoui brothers reign over the red city and the kasbahs to the south, the book tells the tale of their rise and subsequent fall following the departure of the French in the mid 1950s. 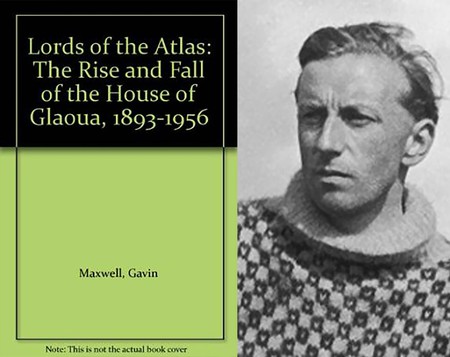