13 Facts That Will Change What You Think About Morocco 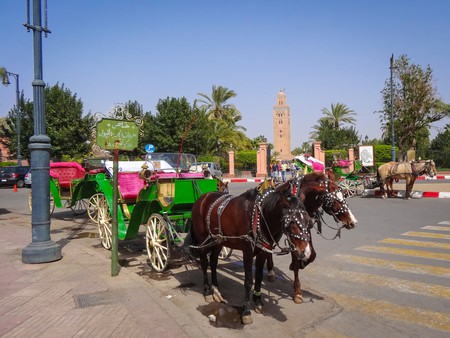 Morocco is a country not everyone knows about, and there are many misconceptions since it is a Muslim country. It is one of the most liberal Muslim countries, where you can drink a can of beer under the hot sun in a garden full of orange trees. Here are 13 facts that will change what you think about Morocco.

America’s most popular writers fell in love with it

Post-Wold War II, Morocco became one of the top destinations among American writers. William S. Burroughs, Allen Ginsberg, Paul Bowles, and more traveled to this North African country to experience life in a different way, a as Burroughs explained in his popular book Naked Lunch. 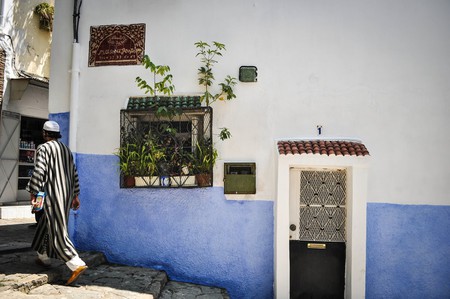 Moroccans are the original travel writers

Yes, you heard that right, and no, this wasn’t 30 years ago; this was in the 1300s by Islamic scholar and Moroccan traveler Ibn Battuta. He traveled nearly 73,000 miles over a period of 30 years, recounting his adventures and experiences in his famous book Rihla (The Travels).

If you speak English, French, Spanish, or Arabic, then you will have no issues communicating in Morocco at all. French is known more as a language of prestige since the French colonization of central Morocco in the early 1900s, while in northern Morocco the Spanish took over and people quickly picked up the language. In 2002, Morocco introduced English to all its schools, and Arabic, of course, is the people’s language, so you will definitely end up conversing with a Moroccan, and maybe even in different languages.

On Friday, Moroccans usually go to the mosque, and a large number of shops are closed during the afternoon. After eating couscous for lunch at around noon, many people, especially men, head over to the local mosque for a long prayer. Most people are off for the rest of the day. 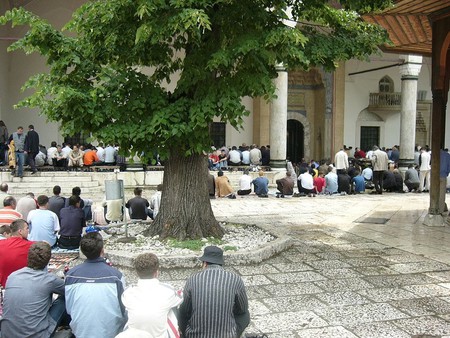 Praying at the Mosque | © Smooth_O/WikiCommons

People are not keen on photos

You might be used to traveling across the world and taking hundreds of photographs of anything and everything, but be careful in Morocco, as in its culture, people do not like having their photograph taken. If you see something you must take a photo of, ask first!

You’ve probably heard of the famous tagines, but have you ever wondered how to eat one? The answer is with a piece of bread and your hand. You cut a small piece of bread, place it in between your thumb and two fingers, and you’re good to go! Also, if you are eating from one large plate with other people, you better respect their plate territory—meaning you should only eat what’s in front of you. 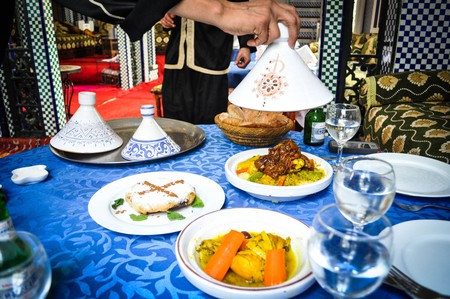 Many people traveling to Morocco ask themselves if it is a safe country to travel to, and although there are people who will try to scam you or pickpocket you, Morocco isn’t a country with a high crime rate. Aside from this, most Moroccans you will interact with will be very friendly, kind, and open, and they might invite you to stay at their home or make a traditional dish for you, which they consider very important and an act they perform for someone they respect. 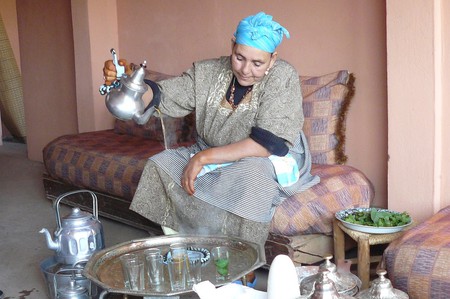 As a Muslim country, Morocco doesn’t have a large production of alcohol and it is expensive. You will mainly find it in big supermarkets such as Carrefour, or small shops dedicated to alcohol, where it will be much cheaper than drinking in bars or restaurants, as prices can go up to 20£ for a cocktail. During Ramadan, however, alcohol is nearly impossible to find as it is taken off the shelves for the whole of the holy month. 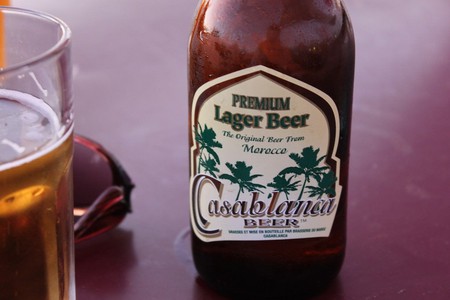 Haggling is a national sport

Well, nearly. You cannot go into a small shop and pay the asking price, because that’s not how it works. In Moroccan culture, much like many many years ago, the seller says a high price, because he expects you to haggle, so don’t be afraid to do so, as you will probably save more than you expected.

There is an unlimited number of oranges

Wherever you will walk in Morocco, you will find orange trees and oranges falling on the floor, especially during spring and in the southern part of Morocco, like Marrakech, for example. One of the most calming things to do in Marrakech is to walk through the little streets with greenery, orange trees, and oranges everywhere when it’s sunny. 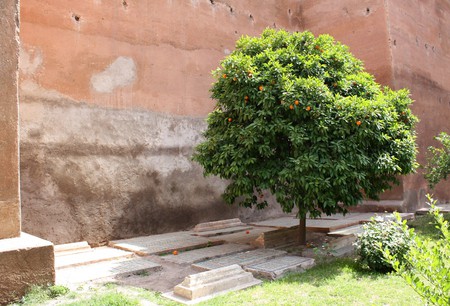 They talk violently but they are harmless

You may have witnessed Moroccans speaking—they are loud, and sometimes the language comes off as aggressive and as if they were arguing, but that is just how they speak. You might witness real arguments during the month of Ramadan, due to everyone being a little more sensitive than usual due to the fact that they are fasting, but arguments don’t escalate to fights or any other type of physical violence.

A little tough? There isn’t a lot of employment in Morocco as there is in Europe, and if there is, it only pays a little, with a minimum wage at around 233£. Most “decent” jobs require at least a bachelor’s degree, which is asking a lot in a country where education is not 100% developed. 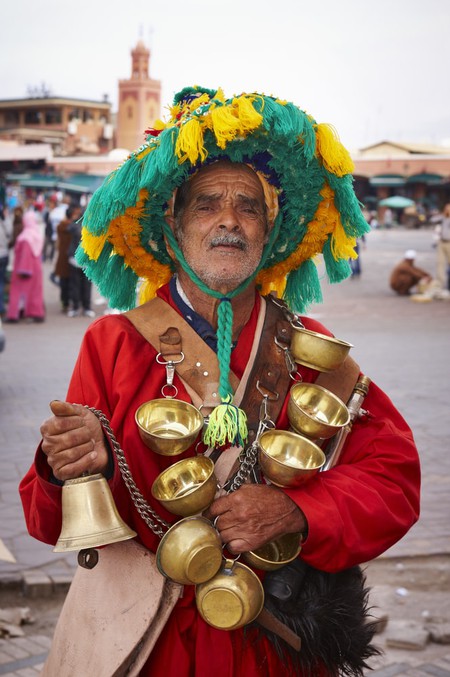 Wherever you are from, you will end up liking at least one Moroccan dish. From pastilla to tagines or even briwates, there are a large variety of savory and sweet dishes that will please any palette! 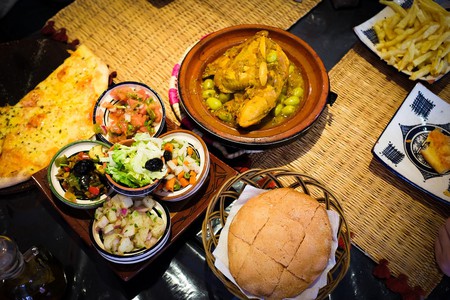