<a href = "https://www.flickr.com/photos/andreapacheco/4810425967"> rainbow jello | © Andrea.Pacheco/Flickr
Although homosexuality is illegal in Morocco—as is the case in many Islamic countries—it is generally a popular destination for members of the LGBTQ community. While Tangier was previously the main hub for LGBTQ travelers to the nation, some of the bars listed here can be found in places like Marrakech that have begun to grow in popularity.

A lively bar and nightclub located in Gueliz, Pacha Marrakech proclaims itself to be “the best club in Morocco” and is part of the well-known international club chain. Open each night of the week, it draws the largest crowds on the weekend. While not a gay bar, it has a friendly and relaxed vibe that makes all party-lovers feel right at home on the dance floor. The DJ plays a mixture of dance and pop tunes to keep the crowds pleased. 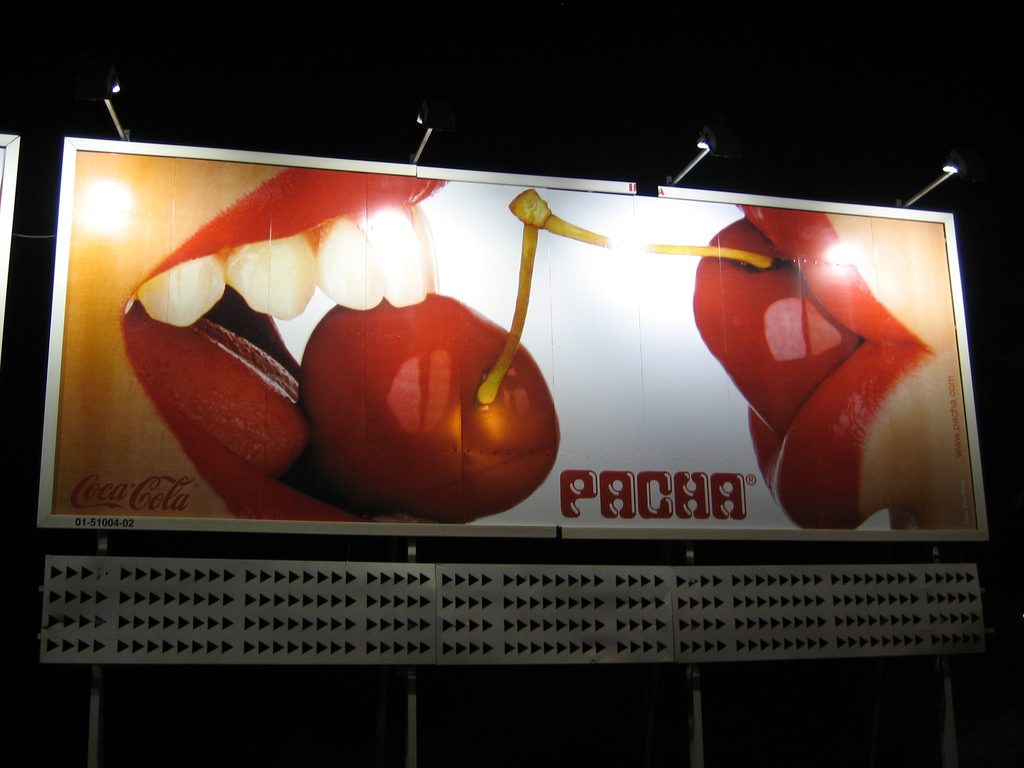 Also located in Gueliz, VIP Club exudes glamour and glitz. Strobe lights flicker through the club and revelers gyrate to the beats. A gay-friendly club, people can enjoy techno in one area or a lively Moroccan cabaret show in another.

Don’t be fooled by the name; Café Grand Atlas is more of a bar than a café. An intimate and relaxed venue, the roof terrace is especially popular. It’s a good place to enjoy a Moroccan meal with a cold beer in a laid-back atmosphere.

Comptoir Darna is a sophisticated restaurant and bar with a cozy and romantic vibe. It is popular with couples of all sexual orientations. Welcoming towards everyone, the ambient mood, the dancing, and the dark yet stylish interiors will help patrons have a great night when visiting Morocco’s Red City of Marrakesh.

Bar, Nightclub, Moroccan, $$$
Crowd and laser | © Fabric/Wikimedia Commons
A long-standing name in the local-bar scene, the Tanger Inn has attracted free-thinkers and liberal souls for many years. Popular with locals and tourists alike, the bar was previously a favourite haunt of literary figures like Tennessee Williams, Jack Kerouac, Federico García Lorca, and Williams Burroughs. Although Tangier doesn’t have the same openness as it did in times gone by, this is a good choice for LGBTQ travellers who are visiting the northern coastal city. It is within Hotel El Muniria.
More Info
Open In Google Maps
Rue Magellan, Tanger, Tanger-Tétouan-Al Hoceïma, 90000, Morocco
+212539935337
View menu
Visit website
Visit Facebook page
Send an Email
Give us feedback

Restaurant, Moroccan
Although largely a place for dining, guests can still enjoy a relaxed drink in a friendly atmosphere at Restaurant d’Orient et d’Ailleurs in the coastal city of Essaouira. Discreet and romantic, the charming venue is one of the city’s coziest places for a relaxing evening with a loved one.
More Info
Open In Google Maps
67 Rue Touahen, Bani Antar Essaouira, Marrakech-Safi, Morocco
+212615287146
View menu
Visit website
Visit Facebook page
Send an Email
Give us feedback

A vibrant beach club in the popular seaside resort of Agadir, Flamingo Oriental Night Club is especially busy at weekends. Playing a blend of music that mainly features all the latest hits, the club attracts a balance of locals and tourists. It’s a top place in Agadir for LGBTQ visitors to feel at ease and mingle.

Bar, Hotel Restaurant, Moroccan
Ryad Mogador Al Madina is a large hotel in Agadir. The hotel bar is open to both residents and non-guests, and it is popular with LGBTQ travellers. A good selection of modern tunes plays until the early hours. It is situated close to the beach for those who fancy a late-night romantic stroll.
More Info
Open In Google Maps
Boulevard du 20 Aout, Secteur Touristique Agadir, Souss-Massa, 80000, Morocco
+212530530530
View menu
Visit website
Visit Facebook page
Send an Email
Give us feedback

Previously known as Candy Bar, Plastik Club can be found close to the Corniche in Casablanca. A lively-evening venue with a relaxed and an almost anything-goes vibe, it’s not unusual to see people dressed up in wild outfits dancing to the tunes on the strobe-lit dance floor. Open each night, the DJ plays all the favourite hits. There’s sometimes live entertainment. The carnival-like feeling appeals to many partiers.

Restaurant, Moroccan
Moroccan mint tea | © Thibaut Démare/Flickr
Located in the bustling heart of Morocco’s largest city, Café Ramses doesn’t serve alcohol, but it is open until late in the evening and offers a relaxing, gay-friendly spot. The café serves food as well as hot and cold soft drinks. Fairly small, the café has an intimate atmosphere. The terrace is a pleasant place to sit and watch the world go by over a glass of refreshing-mint tea.
More Info
Open In Google Maps
Nations Unies, FONCIERE Dar-el-Beida, Casablanca-Settat, 20250, Morocco
+212522474318
View menu
Visit website
Visit Facebook page
Send an Email
Give us feedback
Give us feedback