Running on the beach |© Mike Baird/Flickr
Locals in Casablanca love fitness, and although the most famous place to run, walk or workout is Ain Diab due to its calmness, there are many places in the city that are underrated and are equally as good as the seafront. With the forgotten blissful Bouskoura Forest, the Arab League Park and many more locations in the centre and in the outskirts of Casablanca, here are 10 peaceful running routes in Casablanca.

If you are looking for a peaceful location to have your morning – or afternoon – jog, the beach is one of the most perfect places. The whole seafront, called Ain Diab in Casablanca, is famous among fitness lovers.

Tip: Go early in the morning to avoid crowded pavements. 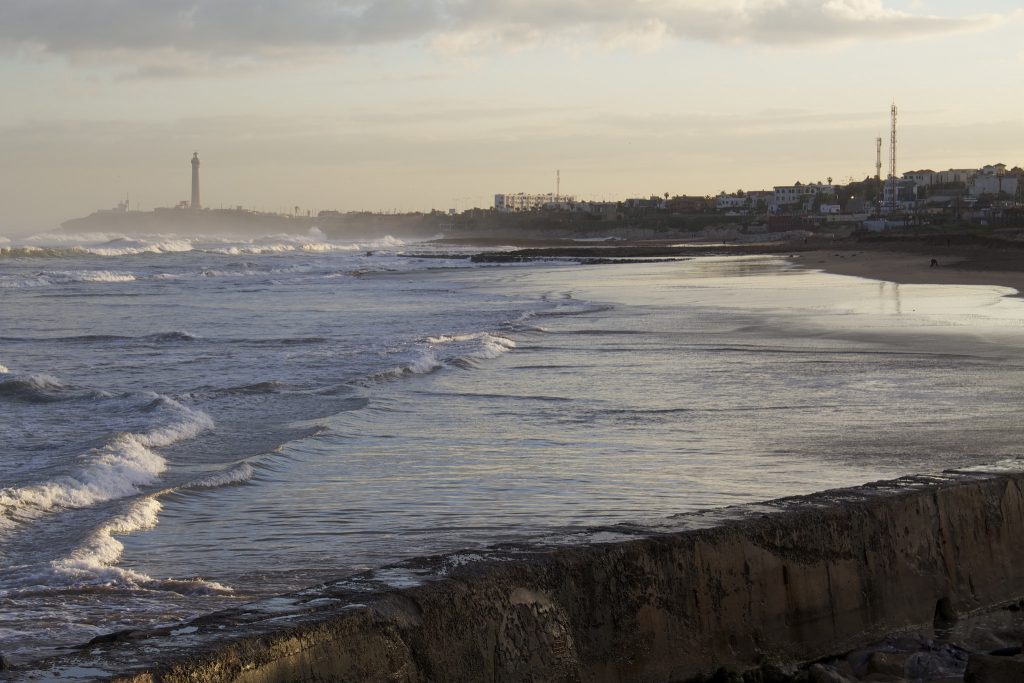 School
If you are running in La Corniche and you turn left, going south, you will end up in CIL, a nice quarter in Casablanca full of trees and greenery. It is definitely a peaceful place, but you need to find the courage to get lost inside the narrow streets.

Forest, Botanical Garden
A peaceful forest section of the ViaRhôna | © Guilhem Vellut/Flickr
In Bouskoura, you’ll find a famous forest with endless eucalyptus trees. Here, you can run peacefully while breathing in nature, away from the sounds of cars and other noises you can hear in the city. It’s better to go during the weekdays as it gets busy on the weekends and bank holidays.
More Info
Open In Google Maps
Casablanca-Settat, Morocco
+212522485362
View menu
Visit website
Visit Facebook page
Send an Email
Give us feedback

This is a little beach village about half an hour away from Casablanca, but it is truly worth checking out because it’s a blissful place with a great beach and tons of surfers. Here, you will get to enjoy a calm and relaxed run any time of the day, any day of the week!

This route would go from Mosque Hassan II until the Port of Casablanca. This route is extremely peaceful, still going through the seafront and being able to smell the salt of the Atlantic Ocean.

Tip: Avoid going at prayer times as it get extremely busy.

L’Oasis is another great neighborhood to do your daily, weekly or monthly jog. It’s peaceful and there are nearly no tall buildings, only small houses and gardens. It would be best to avoid the big boulevards as they tend to be busy with cars, therefore there’s more noise and pollution.

This neighborhood is full of villas, gardens and is pretty much the Beverly Hills of Casablanca. It’s a pleasant running route, and peaceful, especially if you take the small streets filled with beautiful houses, and people walking their dogs. 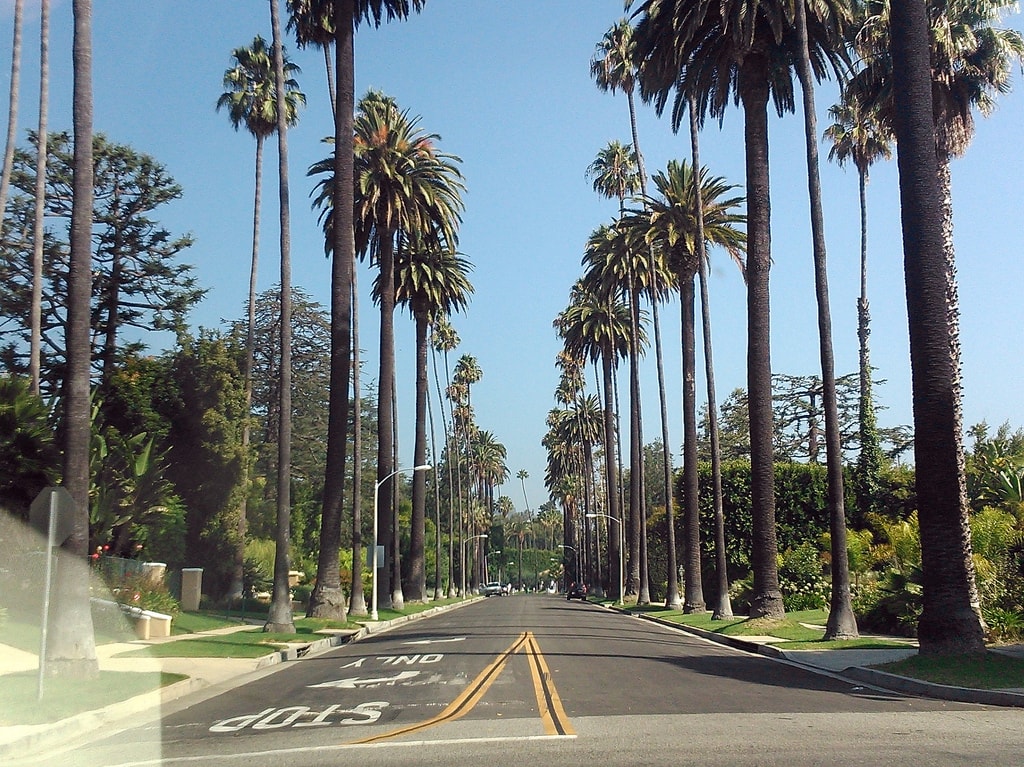 This neighborhood is quite like Anfa Supérieur but on the outskirts of Casablanca, not too far from Bouskoura. The most peaceful journey is if you take the small streets filled with houses and nearly no cars driving.

The neighborhood where the Twin Center is, called Maarif. It is usually a crowded place, due to the number of offices and shops located in the area. However, if you go early on a Sunday or Saturday, the place is absolutely calm and peaceful. 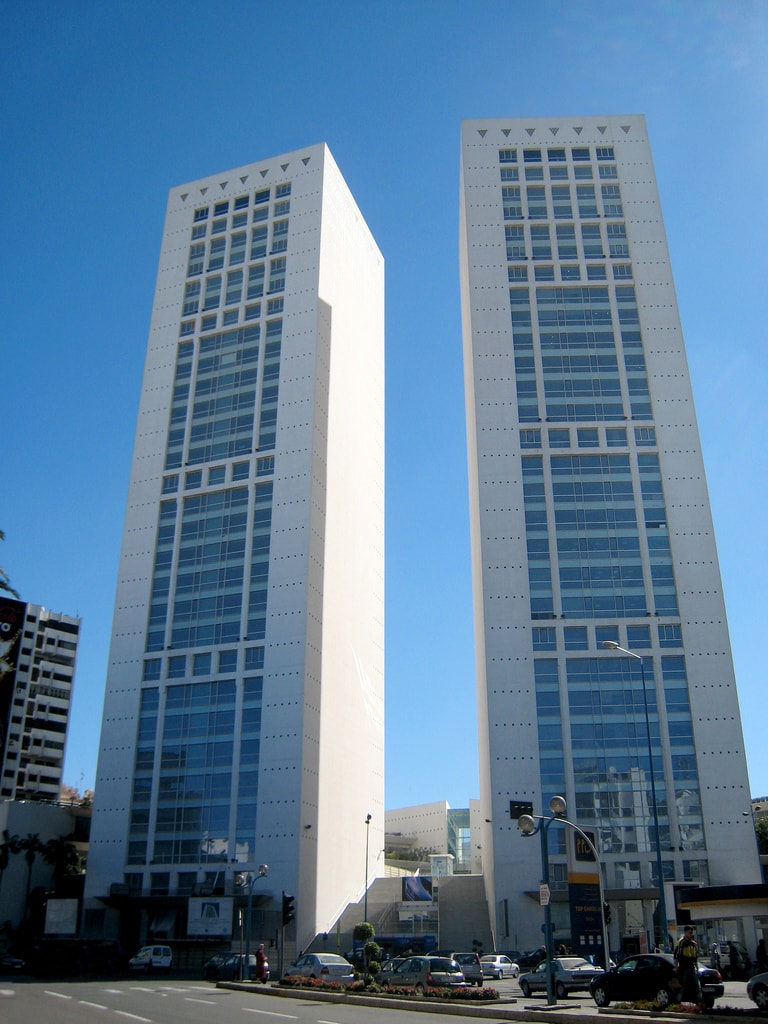 Mosque, Park
Boulevard Moulay Youssef, is another great location for running as the boulevard is filled with palm trees, it starts with Mosque Hassan II and ends at the Arab League Park. If you feel like having a jog in the city without having to go too far and still enjoy the fresh air and trees in the surroundings, this is definitely the place to go.
More Info
Open In Google Maps
Casablanca, Morocco
View menu
Visit website
Visit Facebook page
Send an Email
Give us feedback
Give us feedback