10 Inspiring Women to Know From Morocco 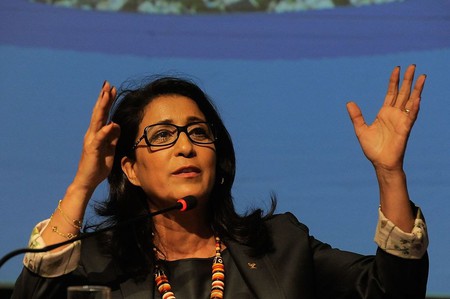 Morocco is home to the incredible 15-year-old pilot Touria Chaoui and writer Fatima Mernissi, but they are just the tip of the iceberg. Here are 10 inspiring women from Morocco who’ve changed the world in ways both big and small.

Chaima Lahsini is a Moroccan feminist, human-rights activist and journalist. She is part of the Al-Fam feminist collective, a group of women who fight for women’s rights and gender equality. Chaima was recently recognised for organising a sit-in in Rabat following the sexual assault of a mentally challenged woman by a group of teenagers in a Casablanca bus.

Nawal El Moutawakil is a former hurdler who became the first African Muslim woman to become an Olympic champion after she won the inaugural women’s 400-metres hurdles event at the 1984 Summer Olympics. In her honour, King Hassan II ordered that all the girls born on the day of the victory were to have the same name as her. She was also appointed Minister of Sports in Morocco in 2007.

Asmaa Boujibar is a 27-year-old woman born of a Moroccan father and a Tunisian mother, who joined the team of researchers at the prestigious NASA. She specialises in metal-silicate partitioning of sulphur, and new experimental and thermodynamic constraints on planetary accretion. She also joined the Carnegie Institution for Science as a postdoctoral research scientist.

Born in 1940, Fatima Mernissi was an Islamic feminist, writer and sociologist whose work included studies of the sexual politics of Islamic scriptures, as well as a book inspired by her childhood, spent in a domestic traditional harem. Fatima was a highly educated woman who wrote about these topics in Arabic, French and English, and therefore was highly criticised by men all over the world who were not keen to hear her voicing her opinions in the 1970s.

Born in the imperial city of Fez in 1936, Touria Chaoui was the first Moroccan and Arab woman to become a pilot. Her family moved from Fez to Casablanca, where her father decided to enrol her in an aviation school that was reserved for the French elite who were occupying Morocco at the time. The school made it clear that they were not happy with her being there, as she was the first Moroccan woman in the school, but there was no legislation that preventing her from enrolling. That is why she dedicated her time and effort to ensuring that she succeeded, obtaining her aviation licence at the tender age of 15.

Touria was praised by the whole country at a time of uncertainty, but she was killed four years later by unidentified murderers while she was trying to start her plane. 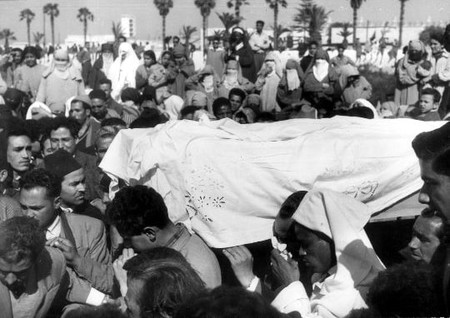 Merieme Chadid is a Moroccan astronomer and researcher who was born in Casablanca in 1969. She was the first woman in the world to have installed a large astronomical observatory in Antarctica, and she was also the first person to place an Arab flag (the Moroccan flag) at the South Pole. Merieme also worked at Dome C in Antarctica, one of the coldest, most deserted and inaccessible places on the planet. 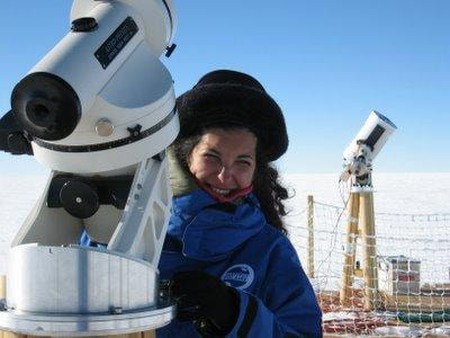 Sanaa Hamri is a 43-year-old Moroccan woman who was born of a Muslim Moroccan father, and a Jewish Moroccan mother. She studied at the American School of Tangier before graduating from Sarah Lawrence College in New York. She started making videos until she was eventually noticed by a cinematographer who showed her work to Mariah Carey. Carey employed her, and since then her career took off, and she has since worked with notable artists such as Prince, Christina Aguilera and Lenny Kravitz, among others. 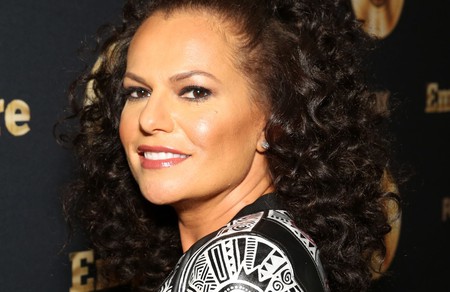 Best known for being economic adviser to Morocco’s prime minister, Hynd spent eight years working at the World Bank raising debt for developing countries before she started managing foreign investment with the Moroccan government. She was ranked 29th among the Forbes list of the World’s 100 Most Powerful Women in 2008. She has a Harvard PhD in engineering, and has also been in charge of the Casablanca Stock Exchange.

Aziza Bennani was born in Rabat in 1943, where she studied Spanish language and literature at the Mohamed V University. She also gained a PhD from Paris and became Dean of the Faculty of Letters at Hassan II University. In 1998, Aziza was appointed a UNESCO ambassador, and three years later she became chair of UNESCO’s executive board.

Aicha Chenna is a Moroccan social worker and women’s rights advocate. She founded the Moroccan Solidarité Feminine association in 1985, in which she encouraged the community to help the underprivileged, including single mothers and victims of abuse. Aicha received many awards for her work, including the 2009 Opus Prize, worth US$1 million. 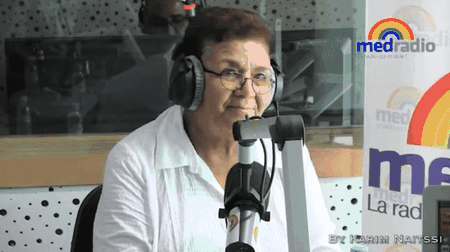