10 Best Surfing Destinations Around the Globe

Modern day surfing has exploded onto the mainstream in the last two decades. Social misconceptions about surfing have been put to rest and the result has created a global addiction. Surfers are now scouring the earth in search of the perfect wave. Whether you are a seasoned pro looking to ride giants or a beginner just looking to get your feet wet, take a look at our list of incredible surfing destinations that are bound to go on your bucket list. 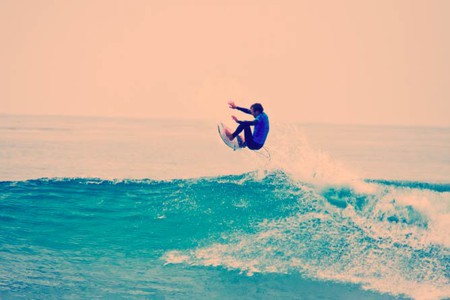 Safi in Morocco is a hidden gem in the surfing community, as it has remained off the radar for so many years. The break at Safi is very unpredictable and conditions have to be just right for the wave to really go off. When the stars align for that perfect swell, you are guaranteed to find long ultra fast barrels during low tide. The locals are very territorial over this wave, so be careful when you paddle out. It’s also good to note that there are many factories located on the coast near the break, meaning that the water quality isn’t always the best.

The break known as Trestles is located in the southern most part of Orange County . Internationally, it is known to be a premiere wave that is contest worthy. Trestles is composed of five different breaks, moving from north to south – the areas are known as Cottons, Uppers, Lowers, Middles, and Church. Of these five zones, Lowers has separated itself from the others and is the best zone. Be sure to go early in morning during the summer, as all five zones tend to become overcrowded by midday. 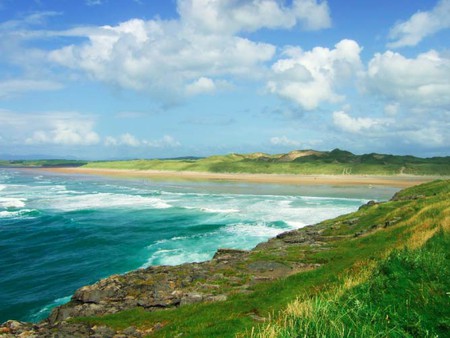 If you are willing to brave the cold waters of the Atlantic during the winter, then this is the wave for you. If not, the warmer summer months still provide quality waves that are suitable for all skill levels. During the winter however, Bundoran is home to some of the largest waves in Europe. The beach of Bundoran is located in the southerly town of Donegal, which is a few hours drive from Dublin. 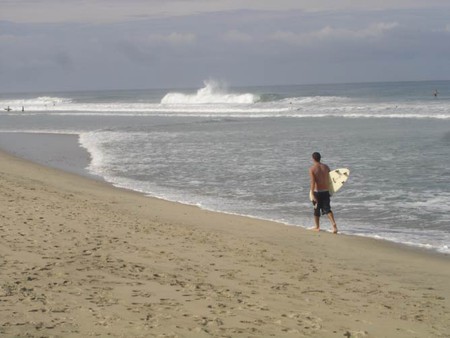 Surfer walking down the beach of Puerto Escondido | © Ulises Estrada/Flickrcommons

When the swell is on or a hurricane is blowing in from the south, this wave is one of the heaviest on the planet. The sound of it crashing can be compared to a hand grenade. This waves nickname is the ‘Mexi-Pipe‘ after Hawaii’s Pipeline on the North Shore of O’ahu. This break in particular is not recommended for everyone and has claimed the lives of many dedicated watermen. The wave jacks up into the air because of an ever-changing sand bar and is notorious for closing out early. It is definitely one of the craziest waves to see in real life, as it seems unnatural for a wall of water and sand the size of a small building to come crashing down. 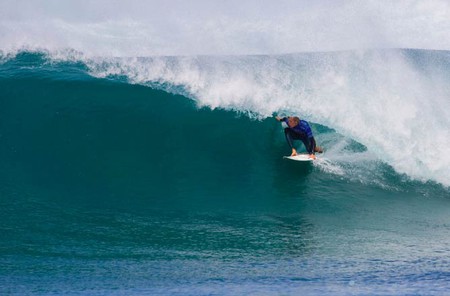 Owen Wright getting barreled at the Rip Curl Pro | © Surfglassy/Flickrcommons

Australia is known in the surfing community as one of the premier surfing destinations on the globe. The fact that Australia could be considered one massive island doesn’t hurt this assumption. Out of the thousands of beaches that make up Australia’s coast line, Bells Beach is one of the most well known. Bells Beach is also home to the Rip Curl Pro Surfing & Music Festival, which is one of the longest running surfing competitions in the world. Bells Beach exploded onto the scene in the 1960’s and has remained a constant fixture since then. 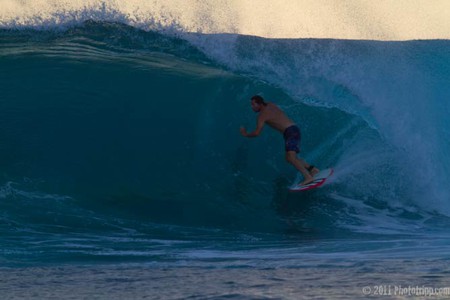 The archipelago of Indonesia is comprised of nearly 18, 000 islands. Of that 18,000, only about 8000 islands have been named so far. Of that 8000, one spot in particular stands apart as a must see on any surfers list. This wave has something for everyone and is praised for being an amusement park for surfers of all skill levels. The crystal clear waters and white sand beaches make it a regular shooting location for surfing videos today. Macaronis is derived from the boiled noodles that feral surfers used to eat back in the day, when they would stay on the island for months on end. 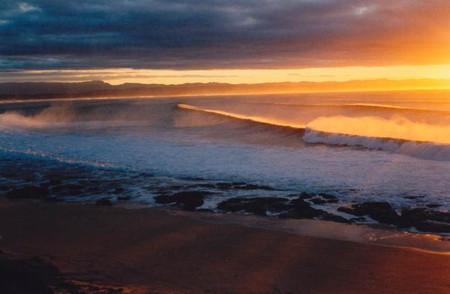 Jeffreys Bay – or, Jbay as the locals call it – is considered to be the best right hand point break on the planet. With heavy barrels that can measure up to 12 feet and 10 different zones to choose from, Jbay provides a plethora of options for all surfers. This World Surf League location can be unrelenting and is known to have a rip current that will drag you down the coastline. Walking back is no easy task because the shoreline is comprised of sharp mussel coated boulders that will tear your feet apart. Booties are a must when surfing this break and also beware of the wildlife that lurks in the water. Great whites are regular visitors of Jbay as this subtropical convergence zone is the type of water they love. 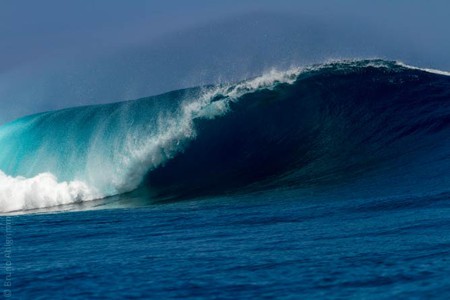 Cloudbreak is one of the best waves on the planet and is home to the Fiji Pro. Cloudbreak can see waves that reach the 20 foot mark and draws in surfers from all over the globe. This wave is best for seasoned vets, because the wave breaks over a shallow reef and at a number of different angles making it tricky to figure out. The upside of this shallow reef is that it provides consistent surf all year long. This break was once a private spot but because of a new local policy, it is now open to all. 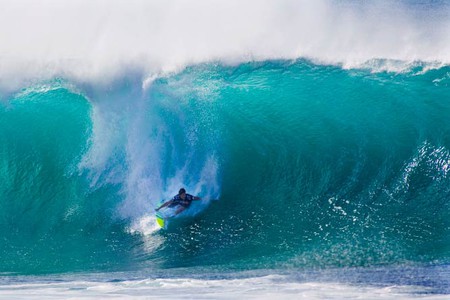 The north shore of O’ahu ,where Pipeline is located, is considered a holy land to surfers everywhere. Pipeline is one of the most high performance waves on the planet and is home to numerous surf contests, such as the Vans Triple Crown and Pipe Masters. Pipeline has taken the lives of many and is a very dangerous wave. Pipeline is comprised of four different breaks that all deliver quality waves, however the most photographed is the first reef. Pipeline got its name in 1961, when it was filmed in the movie Surfing Hollow Days. 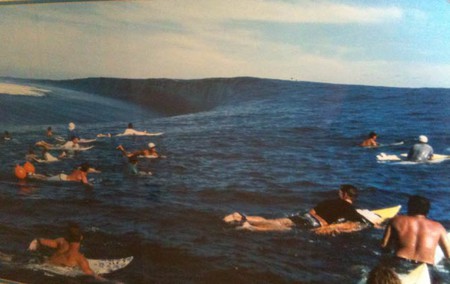 This small fishing village in the South Pacific is a beautiful destination that is worthy of any globetrotters bucket list. With crystal clear waters and glassy waves, it is a pristine location that is a wonderment in real life. It is also a stop on the World Championship Tour of surfing and where the annual Billabong Pro is held. This surf spot is home to one of the biggest and heaviest waves on the planet. Teahupo’o was largely unknown until the late 80’s, when surfers began to ride this insane wave. Now, it has been cemented in history as a must see for all ocean lovers. Waves here can reach heights of over 30 feet when big swells hit the island. Teahupo’o has claimed the lives of many and when the surf is on, it is best to watch from the sidelines.

Bio: Jeff Askin is a recent graduate from the University of Colorado at Boulder where he graduated with a degree in Communications and a certificate in Business. He is from Southern California and his diverse passions include the ocean, arts and traveling. You are most likely to find him on the beach in a foreign country looking for the best waves or checking out a new installation at an art gallery. He also loves pulling pranks and is an amateur bullfighter. You can find him on facebook and instagram.