The Top 10 Things to See and Do in Mauritius 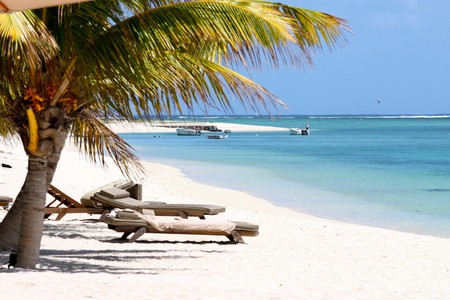 Azure blue lagoon and pristine beaches are merely the tip of the iceberg of what Mauritius has to offer. Bustling with life, boasting unique flora and fauna and home to beautiful architecture, this place ensures you’re in for a treat. We guarantee Mauritius will make it higher up on your bucket list as we take you on this mind-blowing tour!

A remnant of the volcanic past of the island, this basaltic monolith ought to make you feel humbled by its majestic flanks. Nestled at the south-western tip of the island, it is the guardian of Le Morne Brabant Peninsula, located at the foot of the mountain. Amply documented as a safe haven for maroons (runaway slaves) in the colonial era of the country, it is deeply ensconced within locals’ memories. With slaves throwing themselves from the 556-metre apex into the void to avoid being caught alive by their respective masters, the mountain is revered as a symbol against colonial oppression and a gateway to freedom. In 2008, it made it to the UNESCO World Heritage Site list. It’s a thriving playground for archeologists and geologists and access has recently been granted to the public. 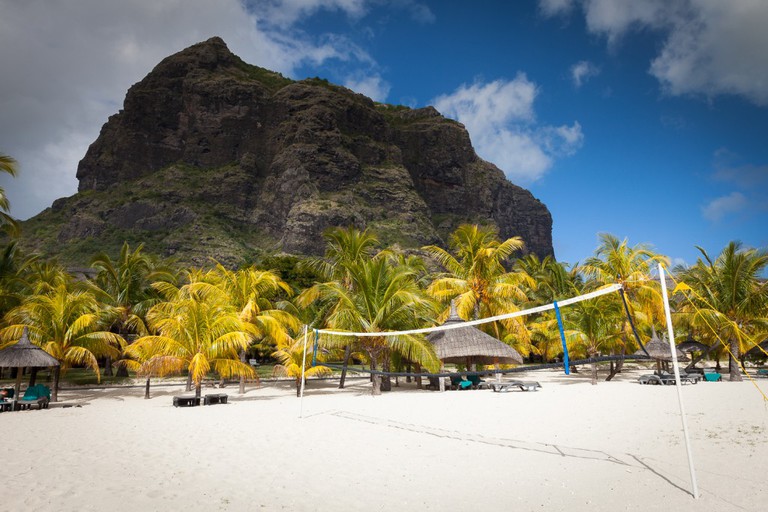 To think that it is the oldest horse-racing track in the southern hemisphere is an astonishing fact in itself. Small wonder it was the venue chosen for the celebrations when Mauritius gained Independence in 1968. Established in 1812, under British colonial rule, this equestrian landmark elates punters and horse-lovers alike. Located in the capital, Port-Louis, the Champ de Mars is surrounded by a belt of volcanic mountains. Opened from March to December, the 1300-metre track welcomes jockeys and horses from all around the world every Saturday. Classics are disputed on Sundays, the most famous of them being the Maiden Cup. 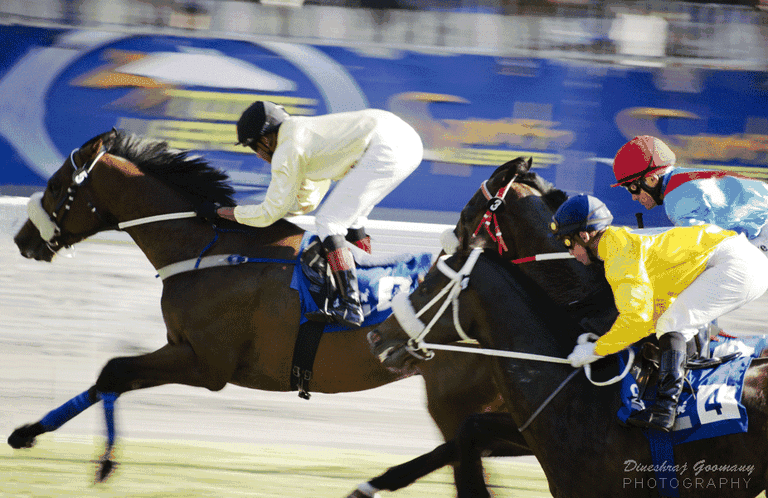 In the misty heights of the island, hidden by the dense forest and mountains, lies a lake known to locals as “Grand Bassin” (Great Pond). Due to a symbolic link it is believed to have with the Indian Ganges (Ganga), the lake (Talao) is the prime pilgrimage site for Mauritians of Hindu faith has been since 1898. The lake thrives with fish and even has an islet in the middle of it. Having several temples erected around it, it is, however, primarily known to pay tribute to Lord Shiva, who is represented by a 33-metre-tall statue, the tallest on the island.

Epitomising the Victorian legacy of the British rule, the Central Market is a cardinal economic cluster in the heart of the capital city. Failing to stand the test of time, it went through a complete refurbishment in 2004. An eye-gasm guaranteed (not so much for the ears), with the fresh local produce, as well as the smell of traditional herbs, possessing medicinal proprieties. Climb up the stairs and you will discover unique local handicrafts. Make sure to heighten your bargaining skills before buying! Finish off the tour through the food court and you will have an honest taster of Mauritian society. 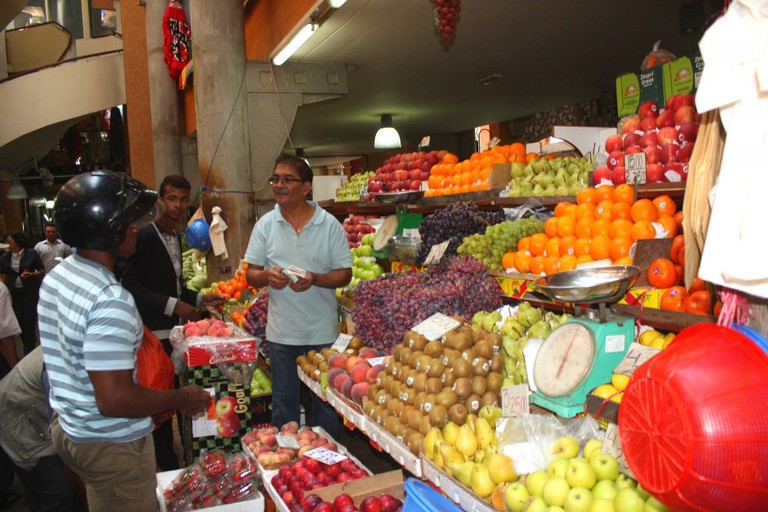 A spectrum of colours|© dany13/Flickr

There’s no catch! Swimming with dolphins is a thing in Mauritius, notably off the western coast of the island. At dawn, with the sea already quite warm, take a dip and be welcomed by dozens of dolphins begging you to play with them. Encounters with whales are also very much possible in those waters, along with a few sharks (inoffensive). This activity is conducted by professionals to ensure the animals and their habitats are scrupulously respected. 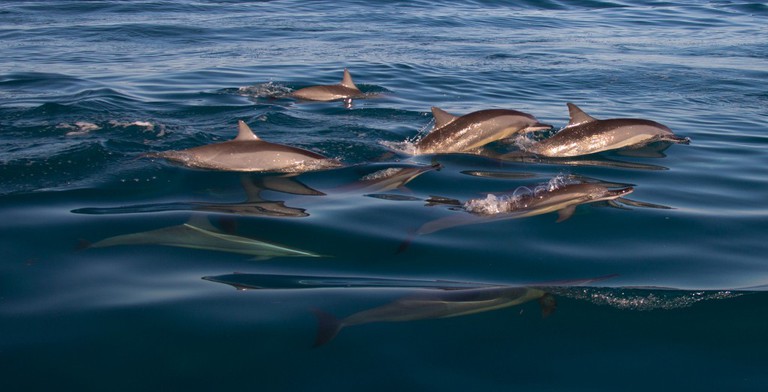 A geological mystery to many, these dunes, arranged in a kaleidoscope of colours, are a must-see. Proudly lodged in the village of Chamarel, one of the oldest on the island, the Coloured Earths were discovered in the 1960s. Unscathed by rain or wind, this surreal place will lead many will fall in love with it. 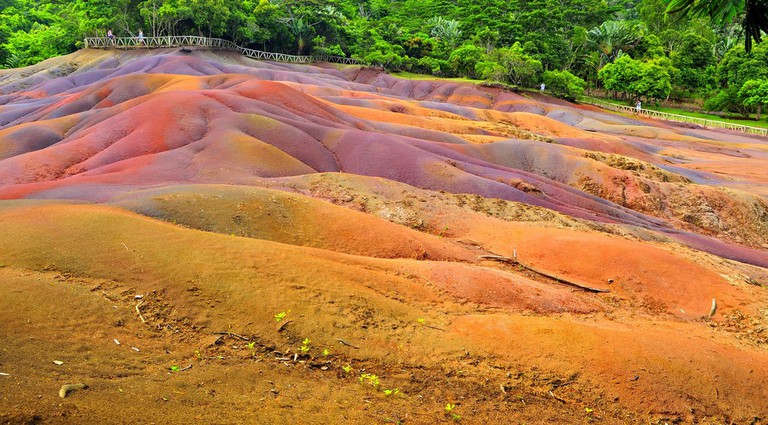 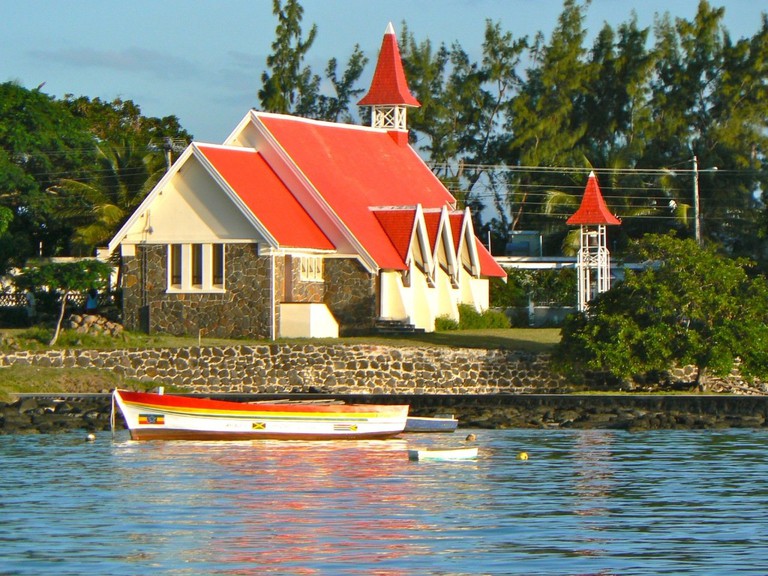 Cap Malheureux Church | ©Courtesy of Mauripix
Often seen on postal cards to represent what Mauritius has to offer best, this fishing village is famous for its church (Notre Dame Auxilliatrice). Recognisable by its red-pastel roof, it is located right on the beach. Its erection was symbolic, in memory of those who lost their lives at sea. Under the misleadingly tranquil waters facing the church, the seafloor is strewn with wrecks, conferring it the name of Cap Malheureux (Cape of Misfortune). It was here that the British took over the island from the French in 1810, during a naval battle.
Open In Google Maps
Rivière du Rempart District, Mauritius
+2302083068
Visit Website
Give us feedback

By far the largest natural reserve, home to the dwindling 1% endemic species of the island, this place warrants a whole day on your agenda. Offering various trails, adding up to 50 km, the reserve spans from the western part to the south of Mauritius. The dense forest hides spectacular waterfalls and rivers in which many locals enjoy a quick dip. Encounters with monkeys, wild boars or deer come complimentary of Mother Nature. There exists several points of entry, the main one being in Black River. 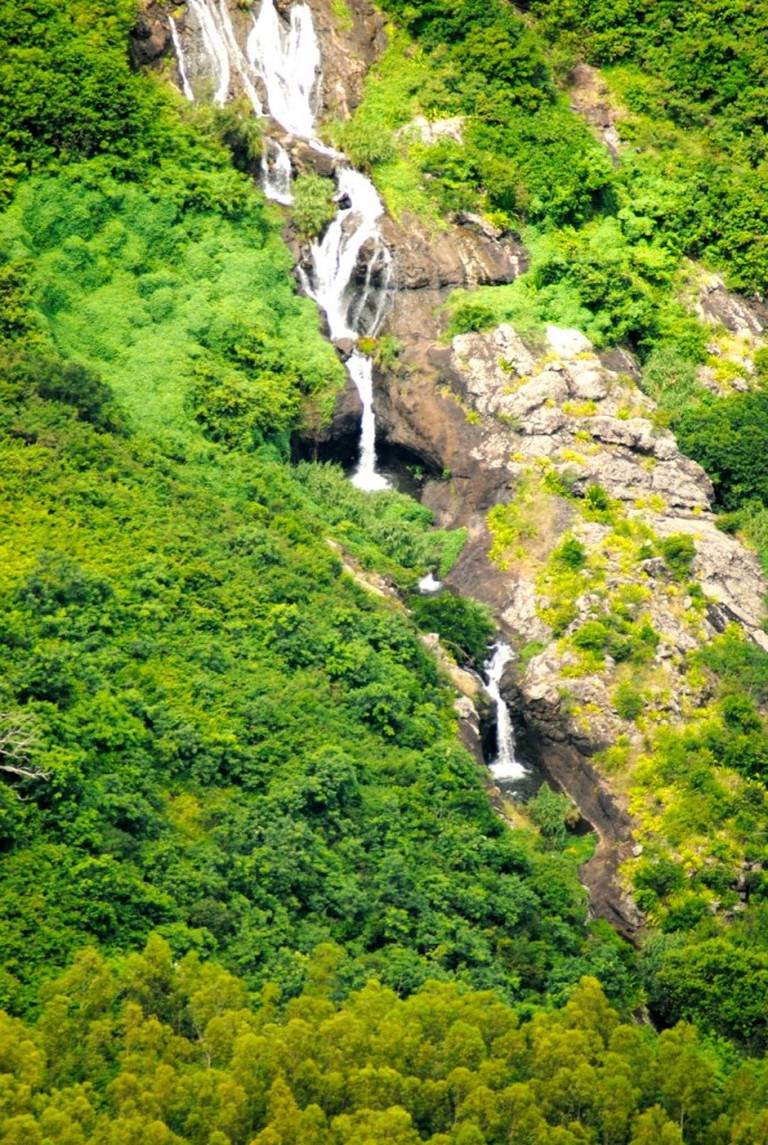 Walk with lions (and tigers!)

Mauritius is one of the unique places in the world where walking into the wild with lions or tigers is possible. A 45-minute stroll with these felines (unleashed) on the arid flanks of the Rempart Mountain will undoubtedly make for lifetime’s worth of memories. It’s an opportunity to caress them while getting that “kick-ass” picture. Wedding photo shoots with lions as a best man/bridesmaid are also on offer. 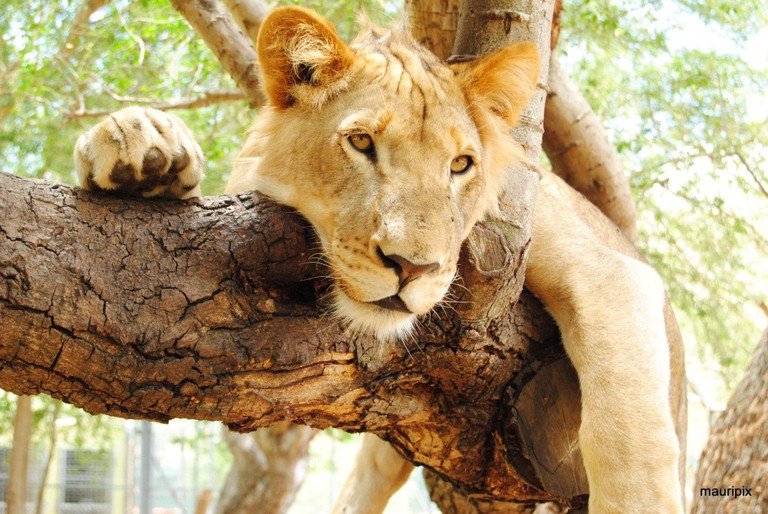 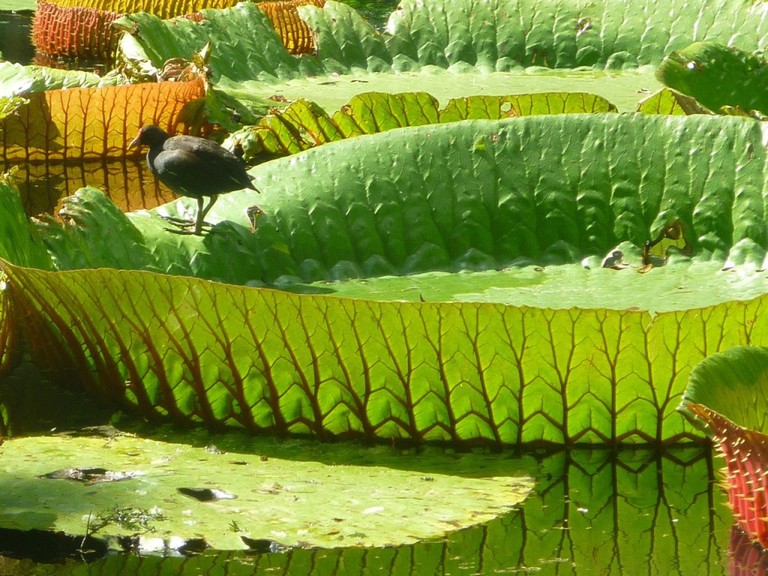 Waterlily | Courtesy of Mauripix
Counting among the best collections of plants in the world, the Sir Seewoosagur Ramgoolam Botanical Garden started as a vegetable plot in 1735. Adjacent to the Chateau Mon Plaisir, the residence of the governor during colonial times, the garden spreads over 37 hectares in the northern village of Pamplemousses. The highlight of the garden is the Talipot Palm, producing the most prolific inflorescence in the world, with as many as 200,000 flowers.
Open In Google Maps
Pamplemousses, Pamplemousses District, Mauritius
+2302439401
Visit Website
Give us feedback
Give us feedback