The Best Markets in Mauritius

Storefront in Mahebourg| © Mark Fischer / Flickr
We’ve all been there at the souvenir-grabbing session that make these holidays etch into eternity. To sort the wheat from the chaff, we picked the best markets for you to take home what’s really worth it. From nostril-tingling rum to surgically carved handicrafts, Mauritius has plenty to satisfy all budgets. Time to make some room on your living room’s shelves!

Market, Bazaar
Port Louis Central Market | © Hai Yang/Flickr
Known to locals as “Bazaar Port Louis,” it is located, as its name suggests, in the capital city. Along the Rue La Corderie, several hawkers pave the way to the market, selling sundries or clothes. Much like in other markets in the Middle East or Asia, you will have to make yourself thin to get through the narrow passage. Sheltered from the infernal din at ground level, the souvenir section of the market unfolds itself upstairs. Artisanal jewelry, glass sculptures, local clothing, musical instruments, and preserves are among the great array of gifts on offer. Sharpen your bargaining skills and you are guaranteed to shred at least a third of the original price!Address:
More Info
Open In Google Maps
9 Corderie Street, Port Louis, Port Louis District, Mauritius
View menu
Visit website
Visit Facebook page
Send an Email
Give us feedback

Market, Store
Le Craft Market | © Courtesy of Le Caudan Waterfront
A stone’s throw away from the central market, facing the harbor, is Le Craft Market. Departing from the previous one, the person behind the counter will most certainly be the artist behind the crafts. The moment you step in, the scent of teak meddled with mahogany lulls you from the bustling of the city. This cozy atmosphere, deprived of huckstering, grants you all the time in the world to appreciate the finest artworks you will see around the island. From sculpted wood to basketwork to glass work, the 36 stalls spread over two floors are all testimony of the unique local craftsmanship. The only issue would be the non-travel-friendly size and weight of these treasures. You can, however, get away with embroidered linen, some gift boxes filled with locally grounded spices, or the sought-after Mauritian RUM.Address:
More Info
Open In Google Maps
Les Salines Port Louis, Port Louis District, Mauritius
View menu
Visit website
Visit Facebook page
Send an Email
Give us feedback

Both a district (the largest by size on the island) and an eponymous village, Flacq (from the Dutch “Vlak” meaning “Flat”) had no other choice but to be home to the biggest open-air market on the island. Although quite busy on weekdays, it’s a better option to pay a visit over the weekend. On this Eastern part of the island, the usage of Mauritian Creole and French wears thin as Bhojpuri (ancestral dialect from India) takes over. A feast for the eyes, the tropical fruits and sweets stalls will certainly beg for pictures…and a few bites afterward. Relatively easier to find deals here, you will definitely want to bag a few t-shirts, hats, and some local tea.

Market, Bazaar, Shop, Store
On the higher grounds of the island, many flock to this ephemeral market, opened on Tuesdays and Sundays only. It singles itself out by selling mostly garments and fashionable accessories. Questionable brands tend to make customers reluctant until they hear about the economical soundness of the offer. Should you land in Mauritius with no luggage (or lost suitcases), this is the place to get dressed for cheap. One last thing, the front stalls will enchant flower lovers, with Quatre Bornes also known as “La ville des fleurs” (The city of flowers).
More Info
Open In Google Maps
Quatre Bornes, Plaines Wilhems District, Mauritius
View menu
Visit website
Visit Facebook page
Send an Email
Give us feedback

Once the capital of the island, this fishing village now seems lost in time. It draws its name from the French governor, Mahé de Labourdonnais, in the likes of the Seychelles’ Mahé. A great deal of colonial buildings can still be seen, along with paved roads. Nestled on the south-eastern coast of the island-nation, the market is only a stroll away from the sea. The most bargain-friendly market on this list, get your money’s worth of spices and knickknacks. You might as well get your hands (dirty) on the piping hot fritters they serve. 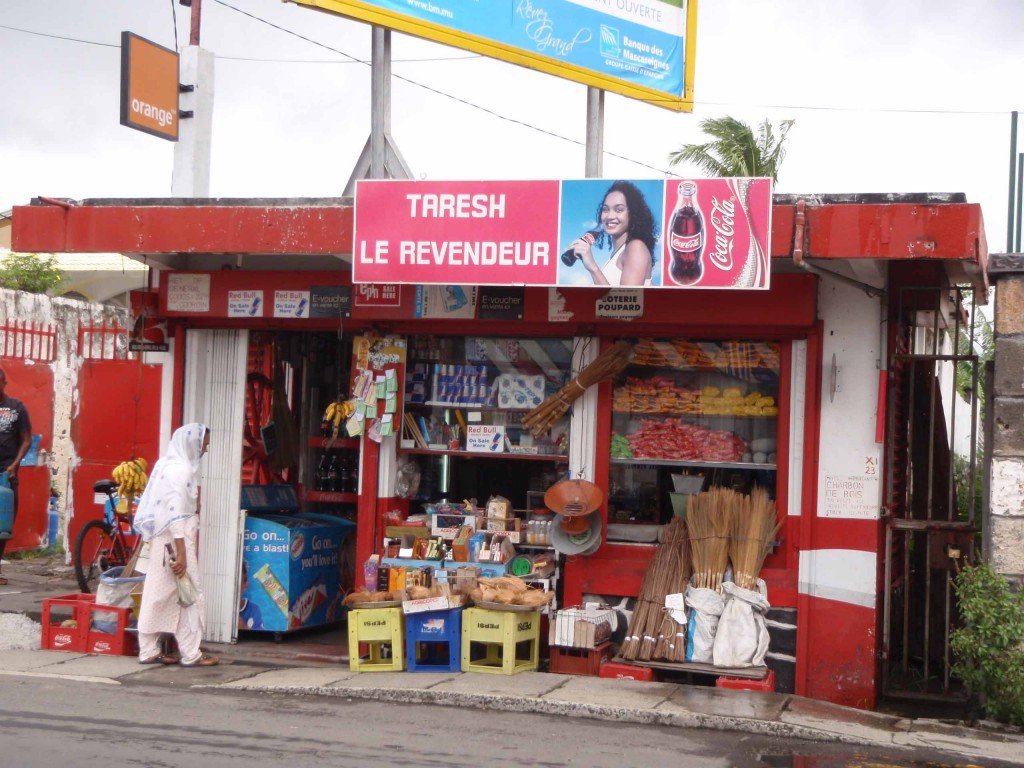