A Seafood Lover's Guide to Mauritius 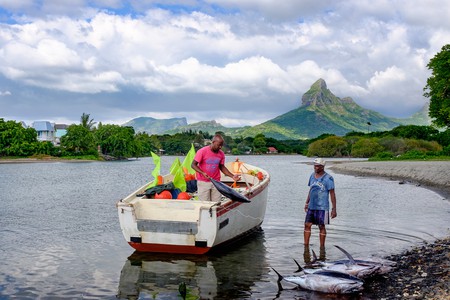 Catch of the day in Tamari | © brando.n/Flickr

Surrounded by a staggering 2.3 million square kilometres (888.000 square miles) of the Indian Ocean (more than a thousand times its own size), Mauritius is no banana republic. Marine invertebrates form the backbone of Mauritian cuisine, establishing the insular state as an heaven for pescatareans. From artisanal fishing with locals to an explosion of flavours in the kitchen, here’s your guide to a Mauritian seafood escapade!

Crustacean Epicureanism rhymes with “early riser” on this island of abundance. Don’t think traditional Scottish salmon is the star of the show. In Mauritius, the worthy replacement is smoked marlin (billfish) – roaming the deep waters around the island, it’s any big-game fisherman’s dream catch. Smoked with Casuarina wood (a type of pine), a slice of this greasy fish, with a drizzle of lemon, makes for a great introduction to the local seafood cuisine. 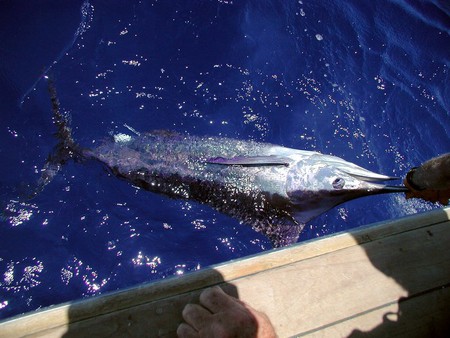 The fishing village of Mahébourg, the former capital of Mauritius, provides an ideal home for lobster to thrive – and for humans to enjoy them, and lobster-catching is quite popular here. Basket traps with bait are used to lure them, and it’s not too difficult a process. While you wait for the traps to fill, scour the place in search of the “zero”. This tiny shell, with its rugged exterior, encloses a delicate meat, which is steamed before being dug out. Once you have, hopefully, filled your baskets, head to Le Capitaine Restaurant, where Sandesh transforms the crustaceans into a perfectly grilled, garlicky dish. Wash it all down with a cold beer. 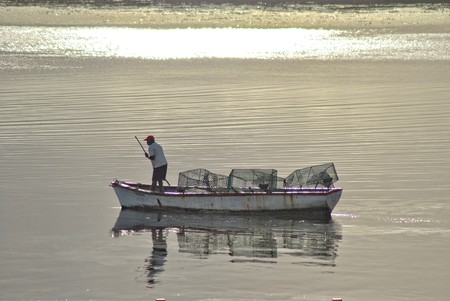 On with the adventure, 600 kilometres away, as the airport is only a 10-minute drive from Mahébourg. On landing at Port Mathurin, the obvious stands out, as nothing about the island bears any resemblance to its big sister. In fact, Rodrigues Island, a Mauritian territory, 108 square kilometres (41.6 square miles) in size, boasts bigger lagoons than Mauritius. All the more reason to visit them, and even go octopus-harpooning. Fitted with rubber boots, literally all it takes is to walk on the reefs at low tide, spot the tentacles, and aim for the creature’s head. 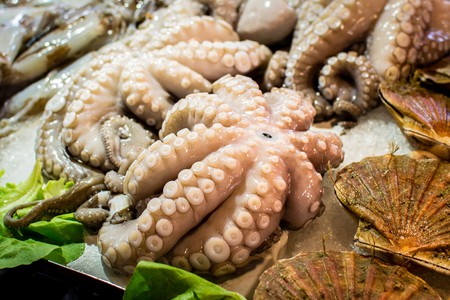 To further justify the flight to Rodrigues Island, gear up and find its rarest delicacy, the Kono Kono. Dwelling on the under-side of rocks at sea, this mollusc is believed to be one of the most effective aphrodisiacs in the world. In the evening, a sumptuous dinner at the Cotton Bay Hotel awaits. Lulled by the sound of waves crashing onto the shores, the chef shows up with a Kono Kono salad starter, then moves on to an octopus curry infused with the island’s best. A surprise in the form of fresh local crab also makes its way onto the table and, after that, time to test whether the mollusc lives up to its reputation. 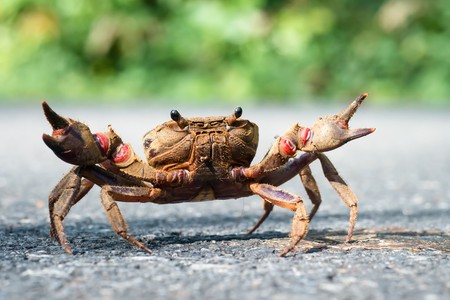 Back in Mauritius, let your taste buds lead you to Poste de Flacq, in the eastern part of the island. Spread out on a relatively small scale, it’s a sea farm rearing oysters and sea cucumbers. Its prized treasures go into Chez Tino’s kitchen, where he whips up his culinary magic. There the oysters are popped open with white wine aplenty, while the sea cucumber is crafted into a salad with refreshing palm heart bits. Aside of course for the magnificent taste, the best part about seafood in Mauritius is its guilt-free aspect, with sustainability ensured all the way. 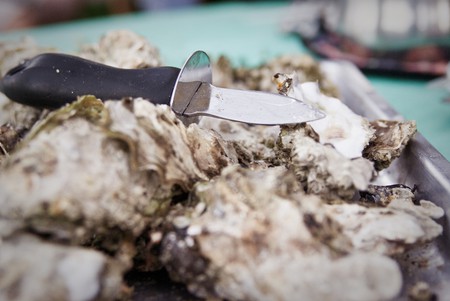 Oysters | © Erin Kohlenberg/FlickR
Give us feedback