The Music of Rokia Traoré: A Diasporic Collage

Rokia Traoré states that the music on her latest album, Beautiful Africa, is African ‘because music depends on the person making it, and I am an African. But I’m from a new generation, with a new way of seeing Africa and our music.’ Nonetheless, with its blues guitar and rock influences, it defies the conventions of traditional Malian music, reflecting Traoré’s varied and diasporic past. 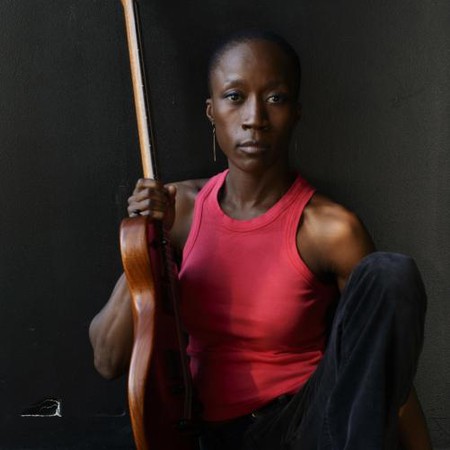 Born in Kolokani, Mali, in 1974, Rokia Traoré’s family is part of Mali’s Bambara tribe. Her father was a diplomat, posted in Brussels for much of Rokia’s childhood; his international career saw her visiting a number of different countries, from France and Belgium, to the USA and Algeria.

Whilst studying in Brussels, Traoré performed in a rap band. It is unusual for members of the Bambara tribe to perform music publicly, so Traoré’s move was a bold decision, yet she was still dissatisfied. Her travels exposed her to a number of different musical styles and influences, and she sought to create an entirely new sound that drew influences both from her roots in Mali and the various musical motifs of the countries in which she had visited and lived. Above all, she hoped to create a contemporary sound whilst still using traditional Mali instruments. Thus she moved back to her home country and tried to source musicians who would be interested in combining the sounds of the the n’goni, the balaphone and her own acoustic guitar. 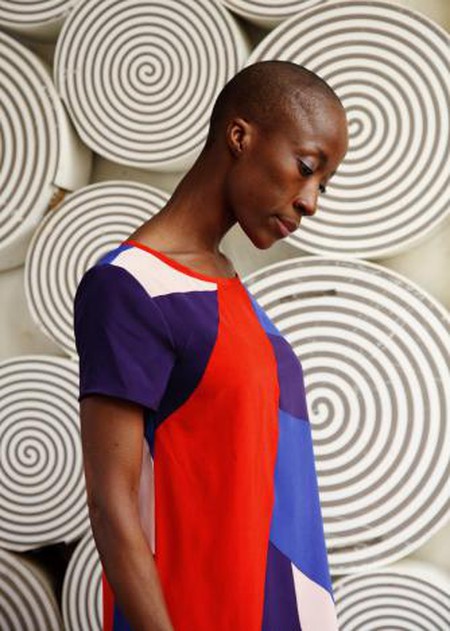 Yet her breakthrough happened not in her native land, but in France. In 1997, Traoré played the Angouleme Festival; subsequently, Radio France Internationale hailed her as the ‘African Discovery of 1997’. Since then, her career has continued to grow, with the regular release of albums that have steadily built her reputation as a creator and proponent of an entirely new style. In recent years, her success has rapidly snowballed, starting perhaps with her collaboration with the director Peter Sellars in 2006. The New Crowned Hope Festival, held in Vienna, was a celebration of the 250th anniversary of Mozart’s birth. Performing with the Klangforum Wien, Traoré reimagined the musical legend as a griot in the Mali Empire of the thirteenth century. The ambitious project, a resounding success, included instruments from the traditional West African to the violin, to the guitar and bass. She then subsequently collaborated with Toni Morrison and Sellars on the theatre piece Desdemona, a reinterpretation of the Shakespeare heroine through the prism of African culture, in which the singer herself acted. It premiered in Vienna in 2011, then moved to New York and subsequently London’s Barbican in 2012. 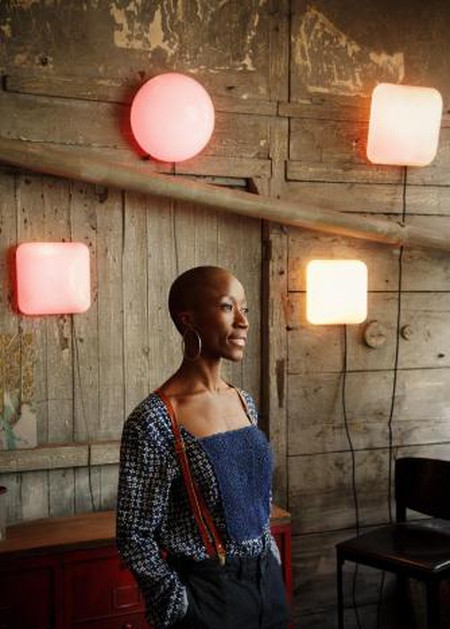 After this venture into acting, the singer returned to the recording studio, and the latest album, titled Beautiful Africa, is something of a stylistic departure for the innovative artist. While she had explored the use of the Gretsch guitar in her 2008 album Tchamantché, her fascination with this renowned instrument culminates in this, her latest output. Gretsch guitars became popular in 1950s and 1960s music culture; Chet Atkins, Eddie Cochran and George Harrison were just some of the many legendary performers of the time who used the brand. Its lilting, rockabilly sound is what underpins the entire album, and it is remarkable how seamlessly the rock and blues riffs integrate in order shape each track. Traoré sings in a blend of Bambara, French and English, slipping between languages often in the same song; the title track of the album in fact takes in all three, yet her mastery and control of voice never allows these transitions to become jarring or obvious. This song, as the press release states, is ‘a love song to “battered, wounded Africa,” and reflects Traoré’s despair and fury at what has happened to her country’, yet her melodic tones steer the tune clearly away from becoming purely overt political dogma. It is still engaging to listen to her music, even if the listener does not understand French, Bambara, or English. Here, perhaps, is where the advantages of employing a blend of languages comes to the fore, as her voice becomes as much an instrument as a means of communication.

Traoré rigorously states that her music is African, citing the fact of her nationality as justification. That she has to defend such a claim so vigorously perhaps reflects the somewhat dated attitudes of what is considered ‘African’ or ‘Global’ music. Still using traditional instruments, but producing something entirely new, Traoré demonstrates that, just as with any other musical culture, African music need not statically stay within its conventions. Building upon the foundations of what has come before, the music of Mali has the potential to be radically different, and Rokia Traoré is leading the charge.