Mali’s music scene is one of the most vibrant in Africa, thanks largely to the pioneering influence of Ali Farka Touré, who helped to create a global audience for West African music by combining the traditional music of Mali with the bluegrass of the American south. 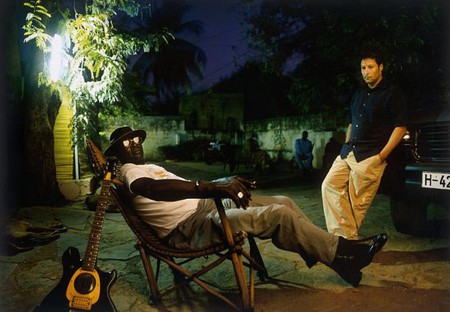 The late lamented African Bluesman Ali Farka Touré is still celebrated as one of the pioneering figures of West African music. It was he who took the traditional music of Mali, the music of the Jeliya and the Kora, and applied it to the guitar, to create something which resembled the blues of America’s Mississippi delta. Touré’s music has been credited with bringing to light the spiritual and ancestral connection between the music of the West African hinterland and the music of the delta bluesmen, which traced its lineage to the songs brought over by African slaves on the Middle Passage. Touré’s Mali Blues reunified these two distinct branches of ‘African Music’, prompting Martin Scorsese to famously comment that Touré’s music contained the ’DNA of the Blues’. 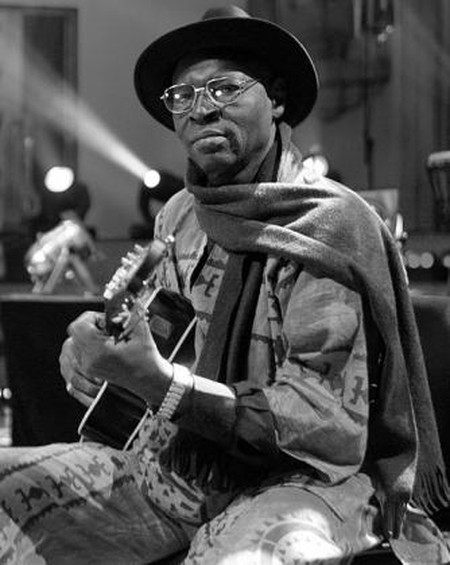 Ali Farka Touré was also one of the first African musicians to gain a degree of worldwide fame and was a part of the forefront of the so-called ‘World Music’ movement, which came to prominence in the late 1970s and 80s. His popularity both within and beyond the borders of Mali transformed Western perceptions of African music and culture. Many artists were able to follow in his footsteps and gain critical exposure beyond West Africa, such as Habib Koité and Salif Keita, who have both gained a widespread following in the West. Touré’s cultural and social significance for the people of Mali is underlined in the documentary A Visit to Ali Farka Touré in which we see Touré engaging in social programs, as well as playing music with people from the various tribes and ethnic groups of Mali.

The country’s growing status as a cultural destination are reflected in the success of the Festival in the Desert, which is held there every January and is now in its eleventh year. Past performers at the festival have included such icons of West African music as Ali Farka Touré, Salif Keita and the Tuareg band Tinariwen. Despite having to change location in 2010, from the desert regions of Mali to a location closer to Timbuktu, the festival continues to grow in international prominence, and with it Malian music, as more artists come out from the shadow of Ali Farka Touré and develop their own versions of Malian music. As with Touré, whose music both embraced West African tradition and transcended it, artists such as Amadou & Mariam and Touré’s son Vieux Farka Touré, are reinventing West African music and bringing it to new audiences all over the world. 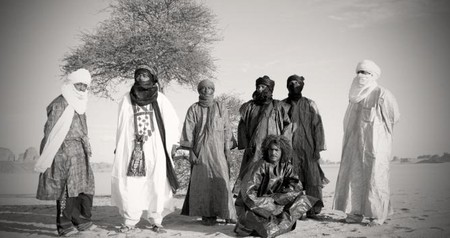