Where to See Malawi's Incredible Wildlife 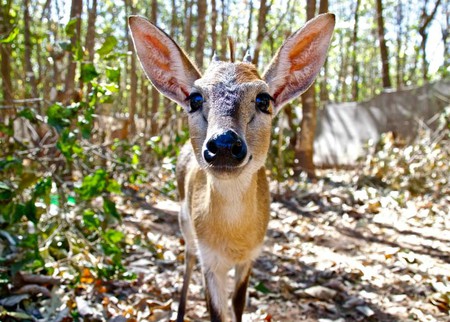 Malawi is an African country blessed with diverse wildlife. Tourists come from all over the world to ‘The Warm Heart of Africa’ to appreciate its beauty. Malawi’s incredible scenery and warm climate make wildlife-watching an incredible experience. The country has about nine national parks and game reserves that are home to animals both big and small. Here are the seven best places to see Malawi’s wildlife in their natural habitat. 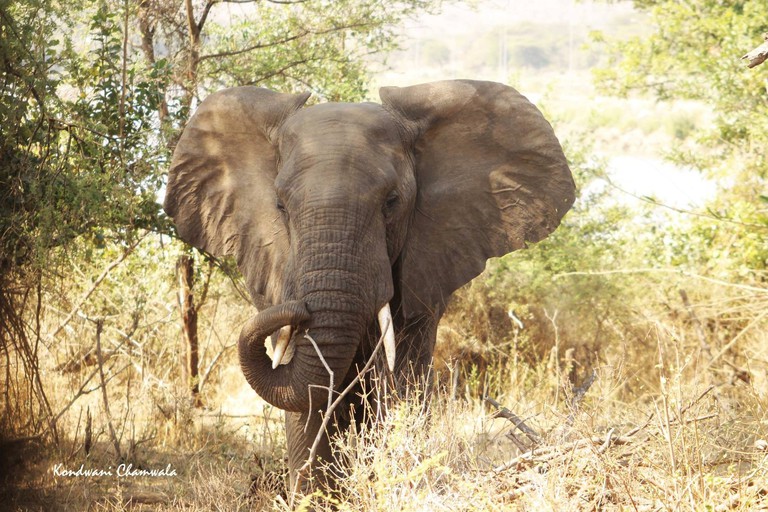 Nestled in the Lower Shire Valley in south western Malawi, ​Majete Game Reserve ​is among the very few game reserves in Africa where visitors have an opportunity to see the famous Big Five. The reserve, which covers about 700 square km (270 square miles), is home to lions, elephants, rhinos, leopards and buffalos. Except for the leopards, which rarely move during the day, the other four can easily be seen while touring on safari vehicles. Apart from the Big Five, Majete Game Reserve has many other animal species such as warthogs, water-bucks, antelopes, hyenas and giraffes. In the 1970s and 1980s, the population of animals was reduced drastically due to poaching and other human activities. However, since African Parks took over in 2003, about 2,500 animals from 14 different species have been reintroduced. In May of 2018, the reserve received six lions from South Africa to increase the population of the predators. 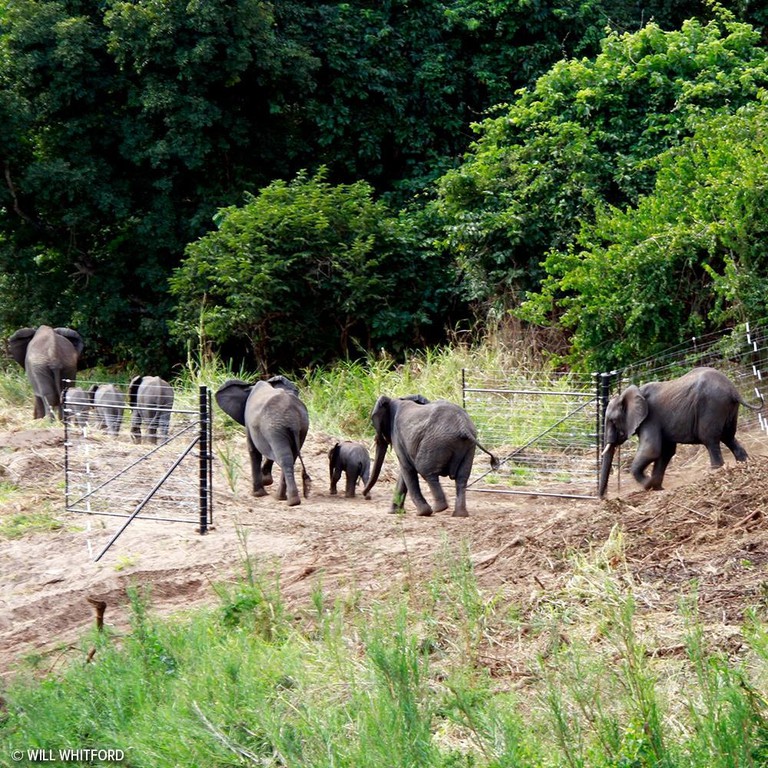 Located beneath Chipata Mountain, Nkhotakota Wildlife Reserve is nourished by the mountain streams which pass through it. The oldest and largest national park in the country is a place that shares such amazing serenity and one that makes touring Malawi a great adventure. A habitat for Africa’s amazing animals, the reserve is home to about 280 species of birds, as well as elephants, buffalos, impala, warthogs and water-bucks. Nkhotakota Wildlife Reserve, like Majete, is also under the management of African Parks. In 2017, there was an historic relocation of about 520 elephants by African Parks from Liwonde National Park and Majete Game Reserve to Nkhotakota National park. This was done to repopulate Nkhotakota which was heavily affected by poaching. Today, Nkhotakota is a perfect place to appreciate wildlife in Malawi. Visit the African Parks website to find out which fees apply to you. 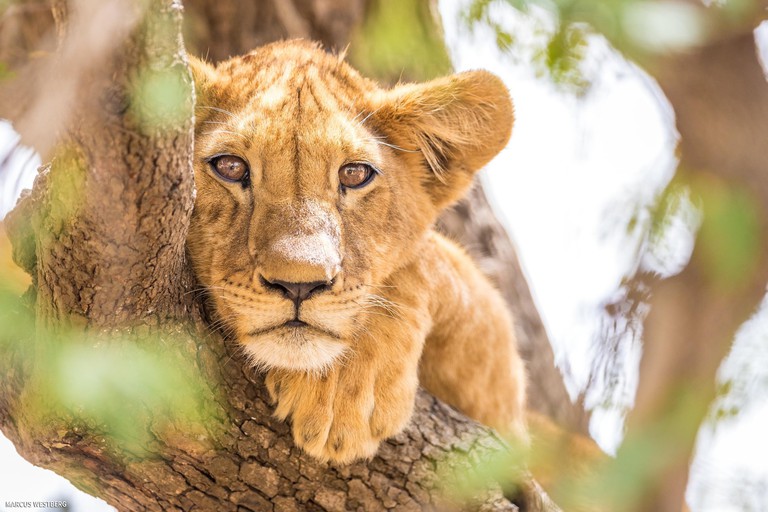 Although poaching has contributed to the reduction of wild animal populations in Malawi, the country still keeps wildlife animals that are a joy to watch. Kasungu National Park is another paradise for predators like lions, leopards, jackals, and hyenas. The park also has other animals like elephants, buffalos and antelopes. Guests have the opportunity to be driven around the park and take pictures. Those who need a place to camp will find many amazing accommodation locations on offer including that of Lifupa Conservation Lodge. Bordering Zambia in the central region of Malawi, Kasungu National Park was established in 1970 and is the second largest wildlife reserve in Malawi. It is a 175 km (109 mile) drive from the capital city Lilongwe. The best time to view game is from October to November. 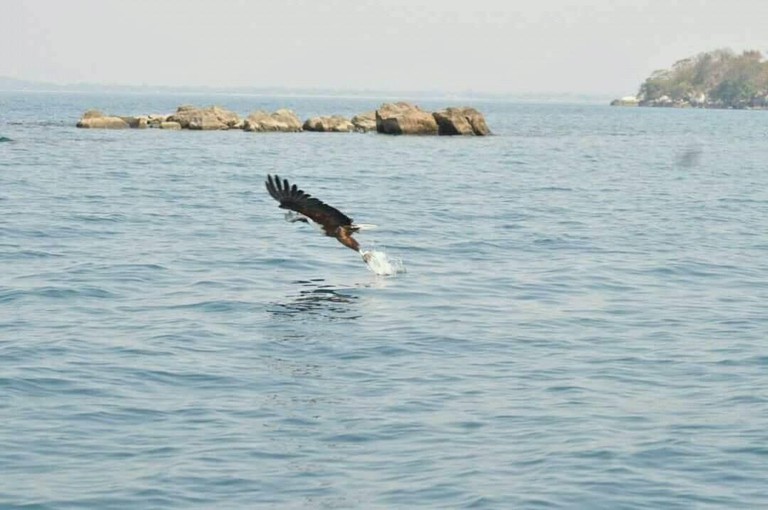 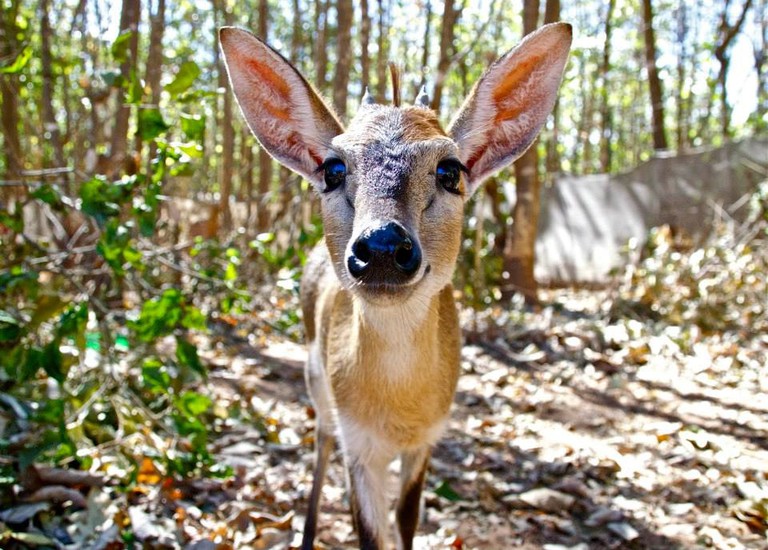 Lilongwe Wildlife Centre is the only accredited animal sanctuary in Malawi, rescuing and rehabilitating wild animals from Malawi and other countries, too. The centre is currently home to about 200 rescued animals. Poaching and hunting have endangered much of Malawi’s beautiful wildlife, something which is unfortunately not unique to the country. This is why Lilongwe Wildlife Centre became a sanctuary for a number of animal species such as hyenas, monkeys, an African python, and antelopes, among other animals. The sanctuary rescued two lions named Simba and Bella, but sadly they died in 2017 after fighting to recover from their injuries for some time. There are also other interesting small animals to see and the environment provides a place to relax and is conveniently located right in Lilongwe. 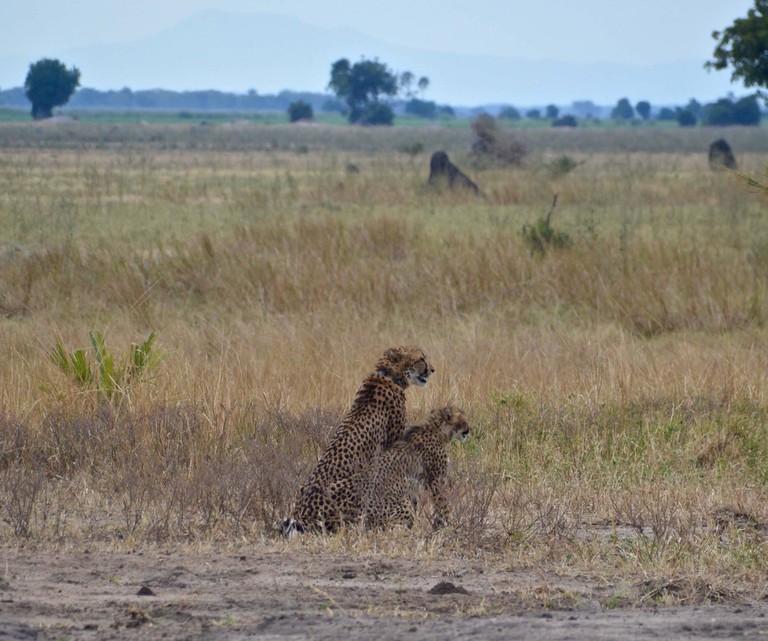 Located in Machinga district along the border between Malawi and Mozambique, Liwonde National Park was established in 1973. The park stretches to other districts such as Mangochi and Balaka. The park is the third in Malawi managed by Africa Parks who continually endeavour to make great improvements on the safety of the animals against poachers. The park, which has a population of about 12,000 large animal species and 380 species of birds, offers the chance of spotting the endangered black rhino, warthogs, crocodiles, cheetahs, bushbucks, elephants, kudu, impala, hippopotamus, buffalos and antelopes, among others. Liwonde National Park connects to Mangochi Forest Reserve which is also home to a lot of free-roaming wildlife. There are lodges around the park which make for a relaxing and enjoyable stay. 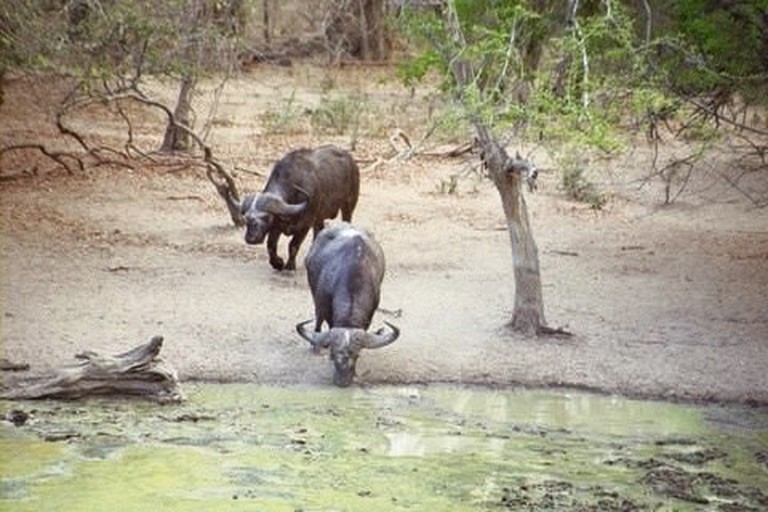 Another place to enjoy an incredible view of native wildlife is Lengwe National Park in the southern region of Malawi. Some of the animal species that inhabit this park include leopards, hyenas, warthogs, kudu, impala, buffaloes, reedbuck, and monkeys. The dry season is the best time to tour through the park because animals are more likely to come out in search of water and thus offer an unrestricted view. Lengwe is also the home of the nyala, a species of spiral-horned antelope that can only be seen in southern Africa. There are over 300 bird species in this national park. Guests that want to lodge will find peace and security at Nyala Lodge, which offers all the required facilities.