Malawi’s Ancient Rock Drawings: A Journey to the Stone Age 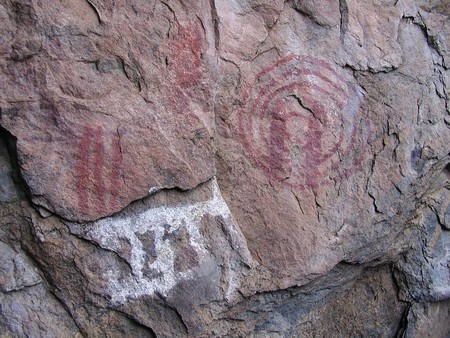 There are over 100 painted rock faces in the Chongoni Rock Area in Central Malawi that record the daily lives of the Malawian tribes of the Stone Age.

Prehistoric rock paintings represent the earliest form of human creativity and this is no less true than in the case of the art found at Chongoni Rock Forest Reserve, Malawi’s most underrated national treasure. There are two examples of tribal art found in the 127 drawings discovered so far: red ochre images painted by the Akafula tribe depict scenes of hunting, a common pastime. Newer, white drawings portray peaceful farming scenes painted by the Chewa people who settled in the area later on. Despite being a UNESCO World Heritage Site these ancient records have received surprisingly few visitors. 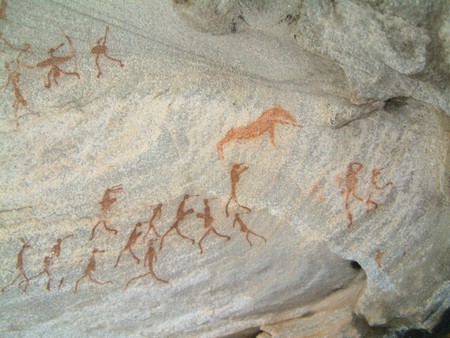 There are about 127 recorded sites in total making these the largest ancient paintings in central Africa. However more and more sites are being discovered in the area. The paintings are spread throughout many hills and mountains in the Chongoni Area, with the highest concentration of rock art appearing in the Chongoni mountain, the largest mountain in the region.

Despite the low number of visitors, several rock panels can still be reached with reasonable ease. The most notable are those at Chencherere, Namzeze and Mphunzi. At the core of the 126 square kilometre UNESCO-inscribed rock-art area, the Chongoni Forest Reserve lies about 80 kilometres from the capital city Lilongwe and is also the site of the Chongoni Forestry College and associated Kazela Forestry Resthouse. 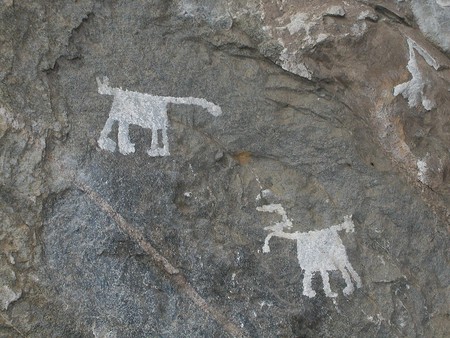 Franciwell Phiri, owner and managing director of tour and safari company Small Steps Adventure Tours, explains that at the Chongoni Rock Art area, visitors see ancient paintings done by two groups of people: first the Akafula who occupied the northern part of Dedza before the Chewa and other tribes moved into the country now called Malawi.

The depiction of the Nyau masked dancers painted on the red boulders instantly identifies the early settlers as Chewa tribesmen who are originators and custodians of the Gule Wamkulu cult-like tradition. 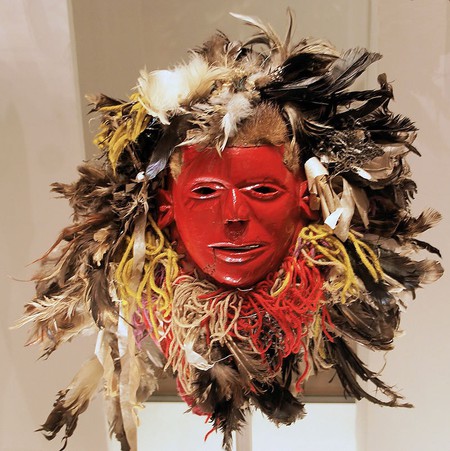 Malawian culture enthusiast, blogger and avid traveller Chimwemwe Nyirenda lists Chongoni Rock Arts as one of the country’s most important cultural, as well as historical structures. He says of the area, “This place is of great historical importance because when you look at the paintings you realise that they are the link between us and our ancestors.”

Nyirenda noted that locals and researchers know that the Chewa people inhabited the area as they left a sort of signifier that’s hard to ignore. He says, “We know it was the Chewa people who left these paintings in these caves because they drew pictures of Nyau dancers, which is synonymous with the Chewa. It was a signature for us to know that they were here.”

Remember that these were shelters for people who used them as homes, and security in the case of Akafula, and later as initiation sites for the Chewa people. In both of these there was one common characteristic: places that were not easy to find. Most if not all paintings are high up in the mountains on rocks. They are all difficult areas to go to and, because the area is very remote, very difficult to reach.

Most paintings can only be easily accessible in the dry season. In the rainy season the conditions of the roads makes it hard to reach. Note that the higher the sites in the mountains and the more remote they are, the better the quality of the paintings. On average during a full day tour most can only manage a maximum of three to four sites depending on fitness. Reaching the sites also involves an uphill walk on a steep, uneven track for which appropriate footwear is needed.

A tour guide or someone with knowledge of the area is also required. As the government is yet to put in place mechanisms for entry fees, formal tour guides do not exist and payment of informal ones are at the visitor’s discretion. Some businesses in the area provide this service. The best place to pick up a guide is at Dedza Pottery Shop, where employees will gladly provide travellers with a guide who is excellent in describing not only the art, but also the history of the surrounding area.

Two-thirds of the painted panels lie within the forest reserve, including Chencherere and Namzeze, but the rock-art area also extends southwest from the M1 as far as Mphunzi Mountain, where a cluster of eight panels forms the most worthwhile goal in the area for those with time to visit one site only. Three of the sites are open to the public: Chentcherere, Namzeze and Mphunzi. The Antiquities Section of the Malawi Department of Culture is trying to maintain them. The Chentcherere and Namzeze Rock Art sites are about six kilometres and 12 kilometres north of the Malawi College of Forestry and Wildlife and are off the main dirt road.

“It is also important to note that findings indicate these paintings were mostly made by women, making them the largest ancient artwork done by women in this part of Africa,” says Phiri. This is believed to be the case because the dominant images are particularly associated with women’s initiation, rain-making and funerary rites, traditions that persist in Chewa society to this day. In recent decades, the symbolism of the rock art has served an important role in a Chewa secret society, Nyau.