How Malawi’s Mulanje Mountain is Rumoured to Have Inspired J.R.R. Tolkien 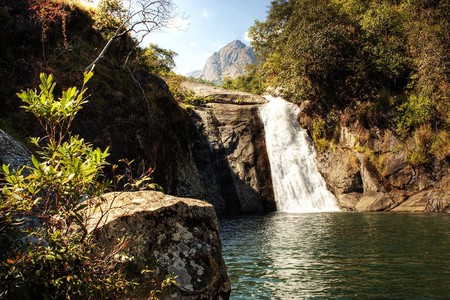 Standing at 9,849 feet (3,002m) tall, Malawi’s misty Mulanje Mountain, or Mulanje Massif, has been associated with countless myths that, apart from its beauty, makes it a popular tourist attraction. One such legend is that the British author J.R.R. Tolkien was inspired by the mysteries and wonders of the mountain. Here we take a look at the best things to discover on Mulanje, the mountain that has inspired legends.

Popular folktales about people, including tourists, who have gotten lost on Mulanje mountain have been told for centuries. Most centre around the peak of the mountain known as ‘Sapitwa’, which is Chichewa for “no go zone”. Native Malawians believe that the place is inhabited by the spirits of their ancestors, who when angered can make a person disappear. Ironically, despite its frightening reputation, it remains the most popular climb on the plateau as the views from the peak are truly breathtaking. 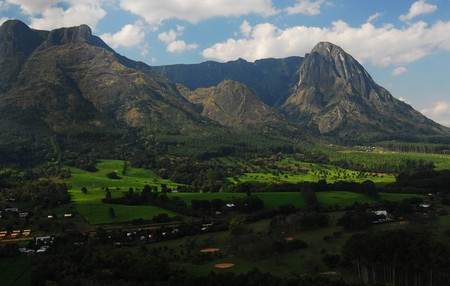 Dziwe la Nkhalamba is one of the mountain’s beautiful natural dams and whose crystal-clear waters overflow down the mountain. It is a place of mystery and tragedy where people have drowned or gone missing. In 2016, an 18-year-old girl died on her way to Dziwe la Nkhalamba. She was in the company of her youth group as they toured the mountain. Some connected the death to the spirits of the ancestors, but medical doctors confirmed she died due to respiratory problems. Stories such as this have spurred on locals to prepare meals for the spirits and make offerings in places they believe the ancestral spirits can be found. Such offerings are believed to calm the ancestors and encourage them to protect the villagers. Nevertheless, it remains a popular spot for taking photos.

Recently there have been arguments between the locals in Mulanje district and the Blantyre Water Board (BWB). The locals sabotaged the board’s project plan to draw water from the mountain because they believe that the water source is a dwelling place for the spirits of their ancestors. Known as ‘Dziwe la Nkhalamba’ or “Pool of the elderly”, local chiefs and traditional leaders believed BWB would have angered the spirits if allowed to tap water from the pool.

J.R.R. Tolkien was born in Bloemfontein, South Africa, but moved to England as a young child. It is widely believed the small forest town of Hogsback in the Eastern Cape of South Africa was the main source of inspiration for the landscape described in The Hobbit. While writing the novel, Tolkien was rumoured to have visited Malawi and climbed the famous Mulanje Mountain in 1930s. Mirkwood Forest may have been inspired by Hogsback and, if that’s the case, the Lonely Mountain was likely inspired by Mount Mulanje. Although the grandson of J.R.R. Tolkien, Adam Tolkien told The Washington Post that his grandfather rarely left British Isles, other writers still believe the myth. 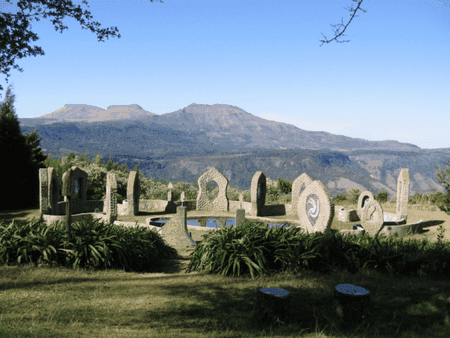 Both mountains stand at similar heights of 9,850–11,500 feet (3,000–3,500m). The Lonely Mountain is described as being star-shaped with deep ridges. In a similar way, Mulanje Mountain rises sharply from the ground and has a number of peaks and deep ravines. Although it may be a tenuous link, the legend continues to inspire visitors to hike the mountain in Malawi to see for themselves if there really is any connection. 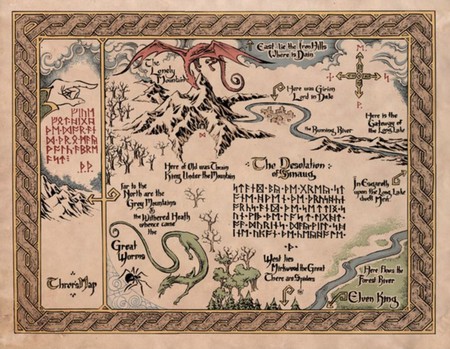 Today, with its variety of plants and animals, Mulanje Mountain is officially a forest reserve, which in 2014 was nominated for World Heritage Status. It is under the protection of Mountain Mountain Conservation Trust (MMCT).