Chameleon Politics And Corruption: The Poetry Of Jack Mapanje

As is the case with many writers who grew up in difficult political times, Jack Mapanje sees writing as a compulsion, one which was initially prompted by his feeling of desperation at the state of his homeland of Malawi, under the corrupt post independence presidency of Hastings Banda. 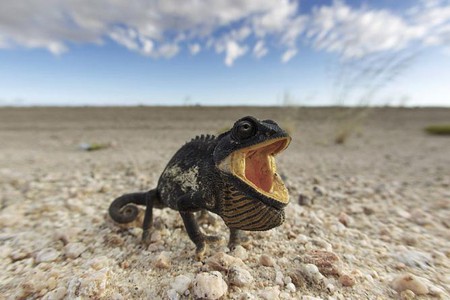 ‘Where is the spirit that touched the hearts / Lightly – chameleon colours of home?’– Visiting Zomba Plateau, Jack Mapanje

Mapanje started to write because of his firm belief in poetry’s power to influence political perceptions; a belief which prompted him to continue writing despite the dangerous position it placed him in during the autocratic and repressive years of Hastings Banda’s rule. In 1981, he published Of Chameleons and Gods (1981), which was withdrawn from circulation in Malawi because of its critique of Banda’s regime; he was later arrested and incarcerated as a result of the poetry collection. Whilst his poetry had landed him in prison, it was also to come to his aid; whilst banned in his native country, Mapanje had a strong international readership, and it was the weight of outrage from international writers guilds and other campaigners that resulted in his release from Mikuyu prison, a gruelling three years after his arrest.

Subsequently residing in Britain, these years of imprisonment are a recurring theme and motif haunting all of his poetry; he cites the hellishly uncertain time as unavoidably central to his work and world view. Joining ranks with a great battalion of prison writers as far reaching as Marquis de Sade, Henri Charrière and Manuel Puig, his writing chronicles the bleak conditions of incarceration but also provides a testament to an individual’s ability to endure. Mapanje focuses on the details that allowed prisoners to survive and maintain their humanity and dignity in such adverse conditions. 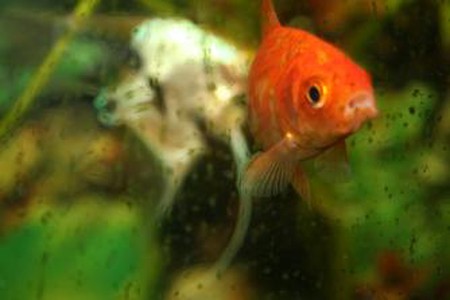 ‘She hated anything caged, fish particularly, Fish caged in glass boxes, ponds, whatever;

‘Reminds me of prisons and slavery,’ she said;’– The Seashells of North Bridlington Beach, Jack Mapanje

Mapanje has been cited as more ‘authentically African’ than many of the giants of the continent’s literature, such as Achebe or Ngugi. This is because of his deep understanding and utilization of oral storytelling traditions, that involve learning and reciting of tales in spiral formation. Similar to the fashion in which Maori history is envisaged, African folklore often loops back on itself self-referentially. Mapanje became an aficionado of this technique whilst constructing and memorizing poems in his cell without ever putting them to paper. His style is unique in the bold richness of his imagery which often calls upon the abundant African flora and fauna, and the wealth of bird species native to Malawi. These natural themes form motifs for thoroughly satirical and subversive social commentary, which despite Mapanje’s self imposed exile in Britain still harks back to the problems of his homeland.