Malawi’s music scene has experienced something of an identity crisis in past years, but all the new styles and influences flying about means there are some incredibly exciting sounds coming out of the country at the moment, as Joe Hartley from Lake of Stars Festival reports.

Across Malawi, a number of artists are forging a new musical identity for the country, often fusing traditional Malawian and southern African styles with contemporary and Western music. The resultant brew makes for electrifying live performances and exhilarating DJ sets, which UK audiences and press are fast catching onto. The main aim of the Lake of Stars Festival – an annual event held in Malawi since 2003 – is to celebrate this. As the organizers themselves say, ‘Inviting the world to a festival in a unique location in a country renowned for its friendliness; putting a Malawian act in front them; watching everyone dance their feet off and leave with a load of new musical discoveries is, for us, what it’s all about.’

The format of the festival is slightly different this year. Rather than holding it by Lake Malawi, they are bringing the festival to Malawi’s capital city of Lilongwe and calling it City of Stars, rather than Lake of Stars. The venue is going to be just as unique as the lake – it’s a kind of jungle right in the centre of Lilongwe, bordering a wildlife sanctuary – but bringing the festival to the city enables the organisers to put even more emphasis on working with people, to enhance and promote Malawian music and explore the potential of cultural tourism in Malawi.

In the run up to the Festival, taking place on the 27th and 28th September, we asked Joe Hartley of the Lake of Stars team to list ten of his favourite new Malawian musicians. 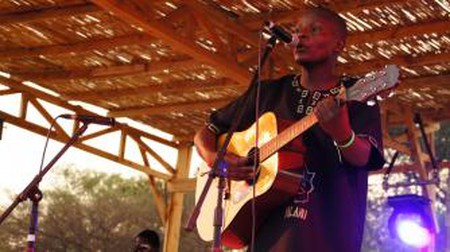 ‘Agorosso is an acoustic musician who taught himself to play guitar with a small metallic pot with nylon strings. Although calling himself a folk musician, his guitar style doesn’t always follow the sunny optimism of traditional Malawian guitar playing: it’s heavier in places, with Latin influences cropping up too.’ 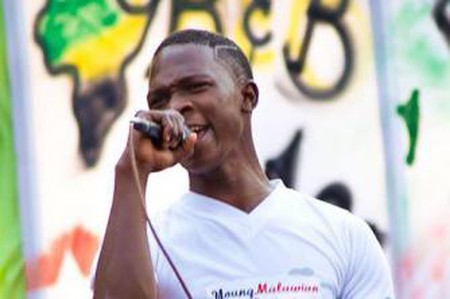 ‘Armstrong Kalua would make the perfect archetypal Malawian export. He sings in a mixture of English and Chichewa and, as well as labelmate Piksy, is creating the sort of radio- and club-ready afro-R&B sounds that you’d expect to hear coming out of Nigeria, Ghana or Zambia.’

‘Hip hop production duo Marcus Kay-G and GD Hustle, aka the Daredevilz, produce some quite excellent music from a chaotic two-roomed house in Kanjedza, Blantyre. They’ve slowly been gaining momentum, and Love is in the Air and Mukuti Cha are two tracks from this year that have cemented their reputation in Malawi’s urban scene.’ 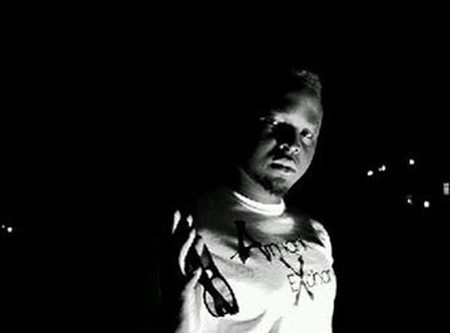 Gwamba (performing at City of Stars)

‘Lilongwe hip hop artist Gwamba has become one of the most popular Malawian rappers on the local scene, due partly to the fact he delivers his lyrics in the Malawian language of Chichewa. His name is derived from a Tumbuka word, a Bantu language spoken in parts of Malawi, and translating as someone who gives. His newest song, Ndi Wofewa, is deservedly doing the rounds in Malawi right now.’ 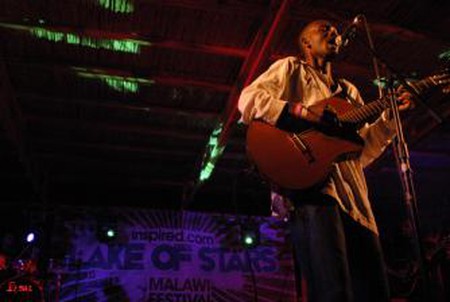 ‘Peter Mawanga says the foundation of all his music stems from traditional Malawian music and instruments. While other Malawian artists might sing in English on subjects typical of Western hip hop and R&B, Mawanga’s Chichewa lyrics and strong messages have gained him the title of ‘the voice of the voiceless’ in his native country. His ambitions to bring Malawian music to the rest of the world are something we most definitely can get behind. As he said in a recent interview, ‘What I want to see myself achieving on behalf of my nation is selling Malawian music – what is truly Malawian – outside Malawi.’ 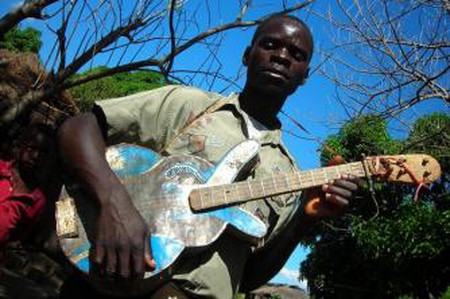 ‘These guys are on a bit of a roll at the moment. They released He is #1, an album of raw, rootsy tracks played on homemade instruments and bits of scrap metal reminiscent of American and South African township gospel, to quiet acclaim last year. However this year they’ve played a headline London gig (apparently the first time they’ve performed live using microphones) and put in a set at WOMAD festival that, according to the organisers, drew the biggest crowd the Charlie Gillet stage had ever seen. Not bad for a group of young villagers who made a living selling rodent kebabs not too long ago.’ 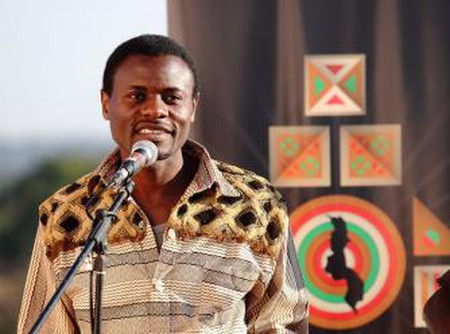 Menes (performing at City of Stars)

‘Menes is a hip-hop and slam poetry artist, from Lubumbashi in the southern Democratic Republic of the Congo. He became well known in the DRC, but moved from the country to Malawi in 2008, and has only just now began to perform again. He’s now beginning to add Chichewa and English to his Congolese-French rapping. He recently collaborated with Sirius at an event we held in Lilongwe too.’ 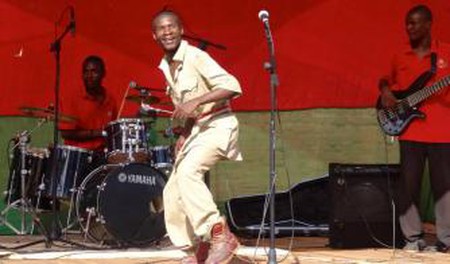 ‘Lilongwe-based Movers Band have recently come back from Norway, where they were one of only two African bands at the Imagine Festival international final, and have come under our radar via Music Crossroads Malawi. The group’s energetic live performance of ‘afro souls’ music comes complete with some pretty out-there dance moves, and the band are set to release two songs, recorded in Norway and Lilongwe, soon.’ 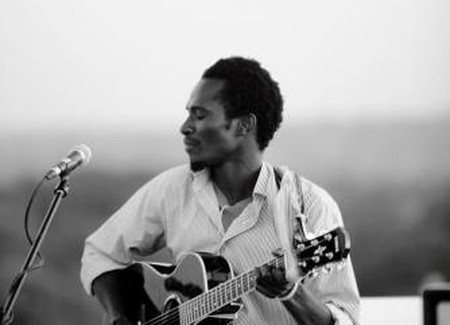 ‘Danny Kalima was until quite recently known as the frontman of the excellent afro-funk band Konkalazi, but has now started performing solo under the name Sirius. The afro-funk has carried across, but is now stripped back to just acoustic guitar and the young musician’s phenomenal voice. His voice is the big draw for me, effortless and seriously soulful.’ 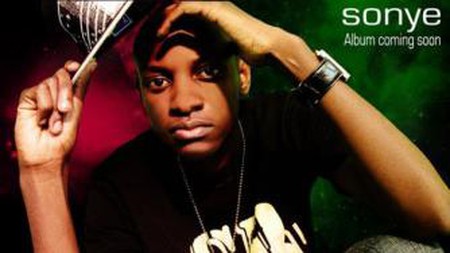 ‘Sonye is apparently taking a break from music at the moment to concentrate on his studies at the Malawi College of Accountancy, but that doesn’t seem to stop him producing Malawi’s biggest party hits every couple of months. He does deliver some slower paced numbers, but it’s the heavier, club-ready scorchers that I’m more partial to – Konko and Mafilu being two great examples. I’ve heard Johan of The Very Best [also performing this year at City of Stars] singing Sonye’s praises, going as far as to say he’s one of his favourite producers full stop and even getting the whole Africa Express train into Sonye when they toured the UK last year.’

City of Stars festival takes place at the Sanctuary Lodge in Lilongwe, Malawi on 27 and 28 September. The festival features The Very Best, YADi, Sauti Sol, Auntie Flo, Tumi and many more acts from Malawi, Kenya, South Africa, Zambia and the UK. For more details and to book tickets click here or visit the festival’s website.

For more Malawian music visit the Music of Malawi blog run by Lake of Stars, or check out the selection on this blog post, which covers Malawian music from the 1960s to the present.