Why You Need To Visit the Lokobe Forest in Madagascar 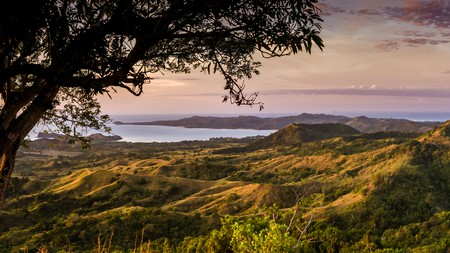 Lokobe Reserve, on the island of Nosy Be in Madagascar, is the last remaining primary forest in the region, known for being home to the rare black lemur and the Nosy Be panther chameleon, and a must-visit during any trip to Madagascar. 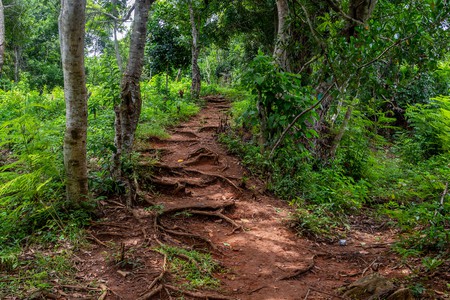 Lokobe Reserve is the last remaining primary forest in the region, home to lemurs, chameleons and myriad other flora and fauna | © Reiner / Getty Images

A trip to Lokobe Reserve in Nosy Be is about one thing: the love of nature. The primary forest is home to more than 370 species of spectacular wildlife, including 16 species of bats, 11 species of primates, 84 species of reptiles and more than 100 species of birds.

Begin by paddling a pirogue (a traditional dugout canoe) through the mangroves and across to Lokobe and walk through the primary forest looking for snakes, geckos, frogs, chameleons, kingfishers and, of course, lemurs. Some visitors might be lucky enough to see mouse lemurs, the Nosy Be sportive lemur or even the endangered black lemur. Despite their name, only the males in this species are black, the females are a red-brown colour. After exploring the jungle for a couple of hours, it’s back to the pirogue to paddle home, although not before a snack of fresh mangoes collected from the trees for visits during mango season (October to November). 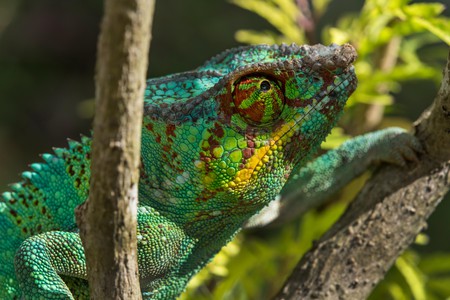 It’s best to organise a group tour to Lokobe from a hotel or via one of the tour operators in Nosy Be. These can get booked up quickly, so plan in advance. Alternatively, organise a taxi to Ambanoro – one of the departure points for Lokobe. Guides take visitors across to Lokobe in a pirogue from there (keep in mind, you’ll be helping to paddle). It can also be arranged for taxi drivers to be waiting after a full or half-day tour. 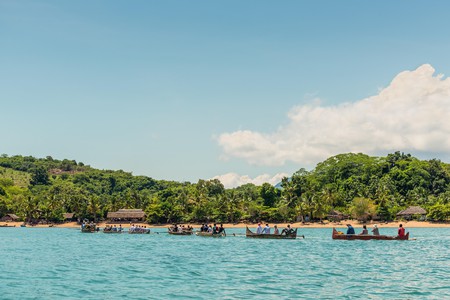 Unlike the nearby island of Nosy Komba, the wild lemurs in Lokobe are not fed by the local guides. This means authentic sightings that aren’t negatively affecting the wildlife are more likely (because feeding wild animals to tempt them in for photos can change their behaviour and impact their chances of survival in the wild). That said, some guides do shake trees or move animals to position them for a photo opportunity if this is encouraged by their guests – their tips rely on keeping tourists happy, after all. To encourage continued widespread responsible behaviour among the guides, tourists should make it clear that they don’t want to touch, feed or move the animals and just want to see them in their natural habitat.

Best time of year to visit

Madagascar’s rainy season runs from January to March (with cyclones usually hitting in February), so it’s best to avoid this time of year, particularly as many of the resorts and lodges will be closed due to commonly inclement weather. By April, the national parks will begin to open again and the rains ease off, so April to June are good times to avoid the peak tourist season, which runs from July to September when temperatures are cooler. Baby lemurs are born around October, making October to December a lovely time of year for wildlife-lovers hoping to see a family of lemurs with their young. 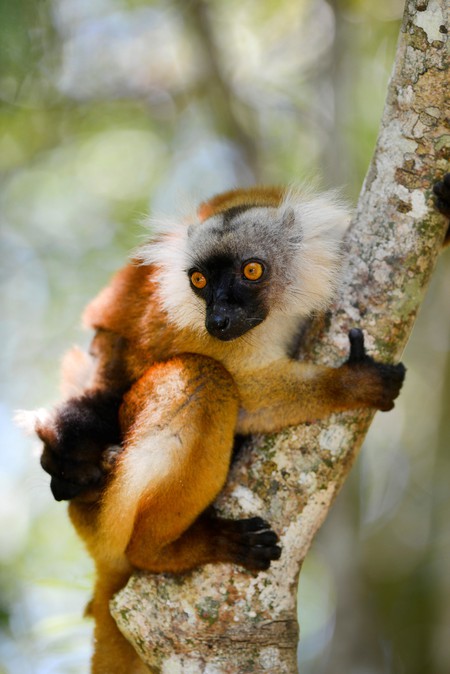 • Wear plenty of mosquito repellent.
• Bring a bottle of water – it gets very hot in the jungle.
• Some of the local tour guides might try to move the animals to give visitors a better view; however, to protect the animals, do ask them not to touch, move or position anything for photo opportunities.
• Depending on which departure point you leave from, it can be a long paddle in the pirogue – it’s hard work, especially in the heat, so some travellers choose to pay for a motor boat to bring them back on the return journey.
• If departing from Ambatozavavy (in the north-east of Lokobe), it can be up to an hour’s paddle in the pirogue to the village of Ampasipohy. However, entry into Lokobe via Ambanoro (approximately 10km/6mi from Hell-Ville) is a much shorter paddle and leads straight into the jungle on arrival.
• There are opportunities to visit the local village for lunch.