Why Madagascar’s Vanilla Is Now More Expensive Than Silver 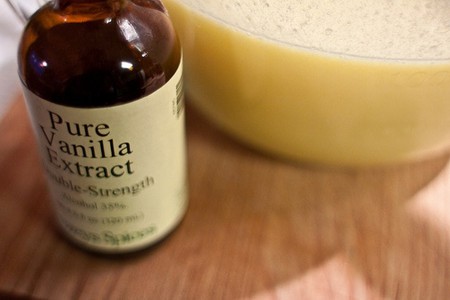 Fears over the destruction of vanilla plants have been growing for years. After hurricane Enawo hit the island (the largest to hit Madagascar in over a decade) it is estimated that at least 30 per cent of Madagascar’s vanilla crop, which equates to around a quarter of the global supply, was destroyed. Here we explore how vanilla from Madagascar is now more expensive than silver.

Madagascar is the key supplier of an estimated 75–80 per cent of the world’s vanilla. Vanilla plantations are mainly located in the northeast of Madagascar in Sambava, Andapa, Vohémar, and Antalaha. This is an area regularly hit by hurricanes. However the causes of such high prices for vanilla beans go beyond bad weather. 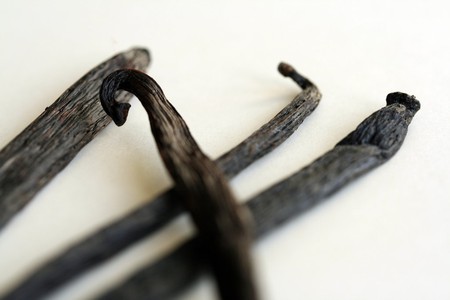 Over the last few years vanilla thieves have been pushing farmers to harvest too early for fear of production being wiped out by natural causes and competition. Early harvest has an impact in the quality of vanillin (the molecule responsible for the aroma).

It takes seven to nine months for a vanilla plant to reach maturity after the manual pollination process. So mature, high-quality vanilla is becoming more and more rare, and second only to saffron. This year alone the price of the spice has soared to near records levels of about US$600 per kilogram, making it more expensive than silver which is around US$50 cheaper per kilo. 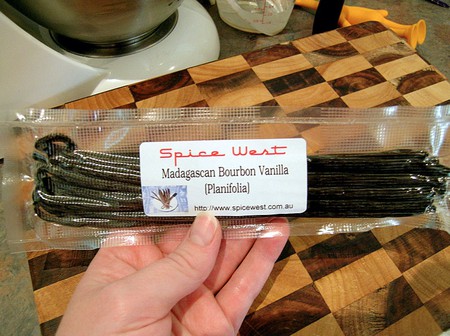 Most of the world's vanilla is from Madagascar | © jamieanne / Flickr

The BBC reported recently that the vanilla bean business is also suffering as a by-product of money laundering from the illicit harvesting and sale of rosewood. In an attempt to remedy the situation, the country’s Ministry of Trade has been issuing business cards for farmers’ use only.

So if not vanilla bean, then what?

Overseas, local business have been feeling the affects of the vanilla drought. Ice cream shops across the UK have either stopped producing vanilla ice cream or have hitched their prices dramatically. Given the ever-increasing price of vanilla beans from Madagascar, the use of real vanilla is starting to lose ground to artificial flavourings. Many sweets and extract producers have turned to synthetic alternatives or artificial vanilla generally made using petrochemicals, wood pulp, or the lesser-quality vanilla bean paste. Some manufacturers have even been using artificial flavours made from the secretions from the glands of beavers called castoreum. 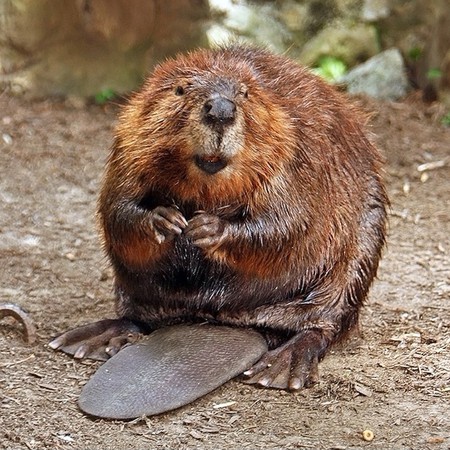 A serious effect on Madagascar’s economy

This international move to use artificial flavours will have a huge impact on the Malagasy economy since vanilla is the country’s second biggest export crop and it contributes up to 5 per cent of the country’s GDP. More than 80,000 farmers across the country cultivate vanilla beans. At the same time, some countries like Indonesia, Tahiti and Mexico have also been cultivating vanilla beans to increase global supply.

Apart from local, artisanal ice cream makers, Malagasy people don’t really use vanilla in their daily life and it is not considered a favourite flavour among natives. For the average person, the vanilla bean is considered solely as an export product. However, in some places you will find sugar flavoured with vanilla. 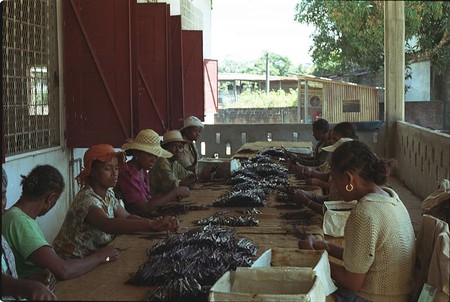 The loss of a local tradition

Regarding local culture, this trend may impact a whole way of life. It takes up to four years for a vanilla plant to come to maturity: from the pollination process to the point where it is “cured” and becomes deep brown. It involves manual work that requires inherited traditional skills practiced by farmers and passed down from generation to generation. Vanilla production on the island is considered an invaluable cultural heritage.