This Is the Story Behind Madagascar's Incredibly Long Names

When travelling through Madagascar, it’s common to be overwhelmed by some of the country’s crazily long names – ever tried pronouncing ‘Andrianampoinimerinatompokoindrindra’ ? Rest assured there is a logic to their structure – here’s everything you need to know.

Visitors at the train station in Madagascar will often spot Malagasy citizens handing over their passports directly in response to the cashier asking “What’s your name?” to write out their ticket. The reason is, even if said it out loud, the person behind the desk would never be able to spell it correctly. Traditionally, surnames and first names don’t exist for Malagasy people – a person is only called by a single name which is a mixture of both. Historically, the most important point to take into consideration when choosing a child’s name was its significance.

Some kings and princes from the Imerina Kingdom had long names in the 17th century. Among them were Andriantsimitoviaminandriandehibe, whose name meant ‘the noble without equal among great nobles,’ and his brother Andriantsimitoviaminandriandrazaka (‘the noble without equal among his brothers’). However, neither of these were as long as the name Andrianampoinimerinatompokoindrindra – the longest name that has ever existed in Madagascar – meaning ‘the prince who was given birth to by Imerina and who is my real lord’. Formed of 36 characters, it belonged to the King of Imerina reigning from 1787 to 1810, commonly known as Andrianampoinimerina the Wise. 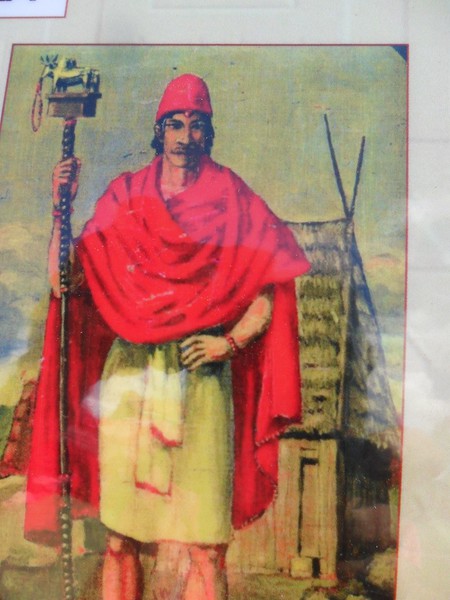 Too long to write and hard to pronounce, old Malagasy names won’t fit into a passport – fortunately, they don’t exist at all nowadays (though it would have been funny to see a policeman writing a speeding ticket for a Malagasy expat driver with such a name in Paris). Names were reduced in length when French colonization began in 1896 – the shortest names today include Rakotoarisoa, Rakotonirina, Andrianjafy or Andrianirina, and tend to have around 12 characters minimum. 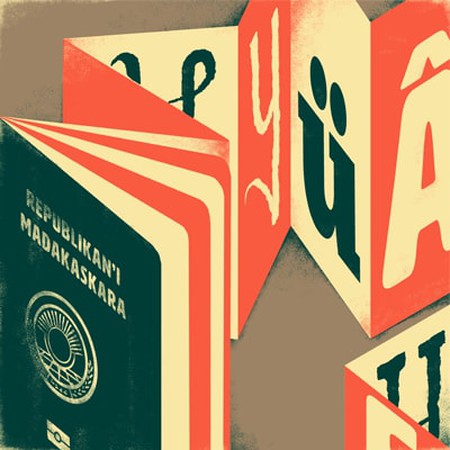 Almost all Malagasy words are long to say, so don’t worry if you can’t pronounce them – Malagasy people themselves sometimes have trouble saying the names of their peers. Consequently, it’s common to hear Malagasy and French languages at the same time when listening to Malagasy people talking to each other, to facilitate daily discussion.

For example, Antananarivo the capital is called ‘Tana’, the shorter version of its French version ‘Tananarive’. Or, when taking a bus, no-one would use the word ‘bus’ (‘fiara fitateram-bahoaka’ ) in Malagasy – they’d likely just say “Bus 133” if taking the number 133, rather than “Fiara fitateram-bahoaka laharana faha [numero] telo amby telopolo amby zato“.

When it comes to language used by young people in text messages, some Malagasy language teachers believe that the language is being left behind and its accurate use needs to be restored. 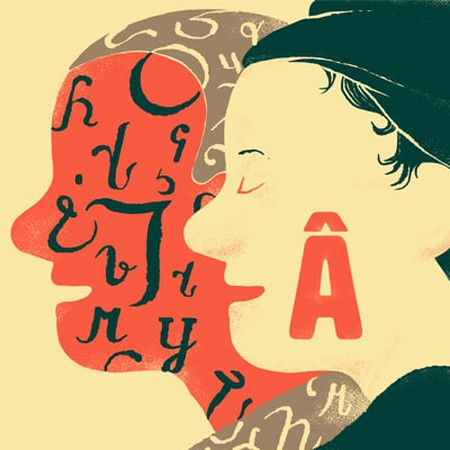